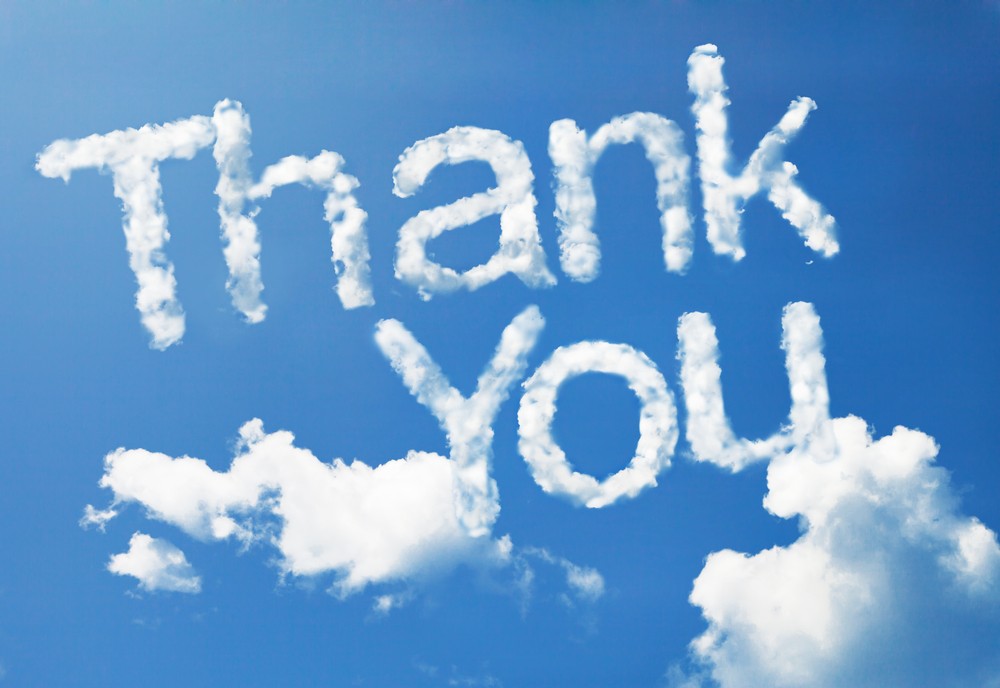 I wanted to take a minute to tell the fans of the Minnesota Timberwolves a heart felt thank you for all of the support and enthusiasm for the team over the past few years. Even though the past couple of years had been tough from a wins and losses perspective, when I will think of my time in Minneapolis, I will always think about that 2004 team that almost made it to the NBA Finals. At that time, Kevin Garnett was the MVP of the entire league, Sam Cassell was an All-Star and Latrell Sprewell was one of our emotional leaders. I remember during the playoff run that year how driving to and from games was absolutely crazy with part of downtown shut down so that cars could get through. This was all possible because of you, the fans and your amazing support.

From a different standpoint, Minneapolis has come to feel like an absolute second home for me personally. Having grown up in Northern California, I never really knew much about Minnesota until Kevin McHale and Glen Taylor signed me to play for the Timberwolves. Needless to say, the past several years have been some of the best years of my life and I am grateful for the opportunity, the support from the community and the fact that you truly made me feel at home in new place. Thank you for your friendship and for the giving me the chance to play for the team. When friends from out of town came to visit Minnesota I would always take them to the stone arch bridge downtown, the state Capital, or the Mill City Museum. Exploring new parts of the Twin Cities became one of my passions while I was there.

After I learned of my trade to the LA Clippers, David Kahn left me a voicemail and it was great. To you, the fans, David Kahn is going to do a great job as the General Manager. He is going to tirelessly do everything in his power to return the team to the same form of that special 2004 season. And to Glen Taylor, I express my thanks for allowing me to contribute to a great team. I’m sure that you will get the team back to the high expectations that you and the community have for the team. It has been an honor to play for the team over the past number of years and to be part of your organization.

But above all, I want to thank you the fans. I wish all of you the best and I hope that I will see you down the road and perhaps at a Timberwolves vs. LA Clippers game in the future!