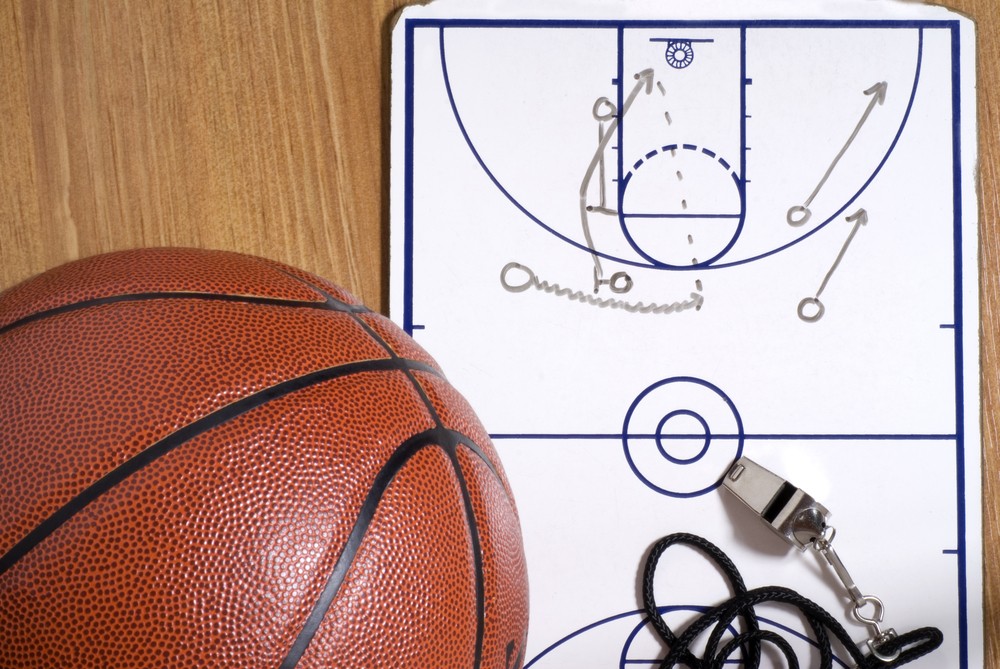 There are reports coming out of Minneapolis that Kurt Rambis is getting strong consideration as the possible new head coach for the Minnesota Timberwolves. I’m an LA Clipper now, but given that I’ve known Kurt Rambis for over 9 years and given that I played for the Timberwolves, I can say that Rambis would be an unbelievable fit in Minnesota. Obviously there are other candidates as well, including Mark Jackson who would be a phenomenal selection too.

Rambis bring with him the coaching pedigree which includes playing for Pat Riley and coaching alongside Phil Jackson. I think that he would be able to meld the Pat Riley “culture” of strict discipline and crisp execution with the “read and react” philosophy of Phil Jackson who drills the Triangle every day in practice and then let’s the players govern themselves in some degree once the game starts.

The other intangible that Rambis would bring to the table is a scrappy style of play that would reflect his own playing days. I remember Kurt told me that one year when he was playing for the Lakers, some so-called experts were saying that the Lakers “could not win a championship with Kurt Rambis at the power forward.” He ended up proving them wrong and even scored close to 20 points in one of the championship games under the pressure of such a large stage. He has a great knowledge of playing the post position and would be that much more attuned to giving feedback to key players like Kevin Love and Al Jefferson.

I do think that Kurt would coach an up-tempo and hard-nosed style of play which would be well appreciated by the Minnesota Fans. I saw reports months ago that Rambis turned down the Sacramento King head coaching job due to a variety of factors. Kurt Rambis is a complete family man, and a man whose knowledge of the game is huge. If David Kahn names Kurt Rambis as the head coach, I think both the players and the fans are going to like the decision.