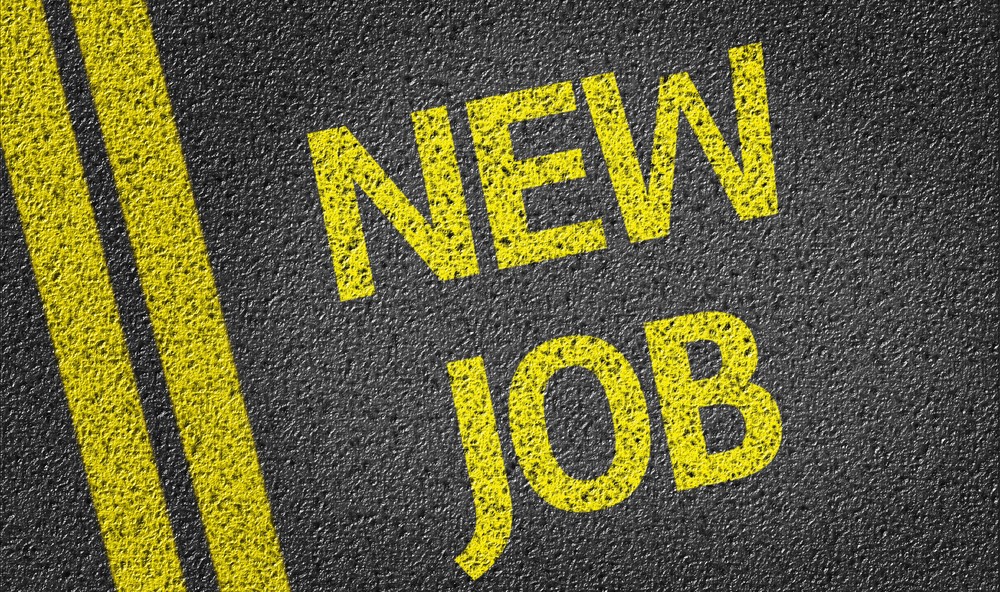 I just signed a one year contract to be an assistant coach with the Utah Flash, located in Orem Utah…..and I’m excited to start coaching! One week ago I went to a Timberwolves game and it was surreal to be up in the stands watching my old teammates and friends, Al Jefferson, Kevin Love, Gomes, Cardinal and the entire crew! I had the chance to go to NBA training camp and a firm offer in Greece, but the NBA opportunity was a long shot to make the team, and as much as I would love to go to Greece, the timing wasn’t quite right.

I thought to myself: “Well, i can wait, stay in shape, and hope for a great NBA opportunity with a team where a big guy gets hurt, or I can jump on this opportunity.” Ultimately it was an easy decision because I’ve always thought that I would like to coach, and you never really know when NBA playing opportunities come. I also just kind of thought it would be too boring to workout on my own while waiting for the right NBA opportunity which might come and might not.

Then when I spoke to Brad Jones, head coach of the Utah Flash and he shared with me his philosophy and some of the responsibilities he would entrust me with, it seemed like a great fit. (Brad Jones is also the nephew of utah Jazz head coach, Jerry Sloan). And then on top of it, The Flash owner Brandt Andersen reminds me a little bit of Glen Taylor (Timberwolves owner) in his commitment and passion for the game. In fact, I had heard about the Michael Jordan vs. Bryon Russell challenge, and then I realized it was Brandt Andersen who came up with the idea.

Even though I am a native Californian, I do have some family ties in Utah and in the Provo/Orem area. So ultimately I do feel it will be a nice fit. I’m grateful to Brandt Andersen and Coach Brad Jones for the opportunity and promise to work very hard and try to make the team better. I will be keeping my home in Minnesota and look forward to getting back out to Eden Prairie this summer to enjoy all of what Minnesota has to offer. Thanks for all of the positive feedback on Twitter and FB and I hope to see some of you at some Utah Flash games this season!!