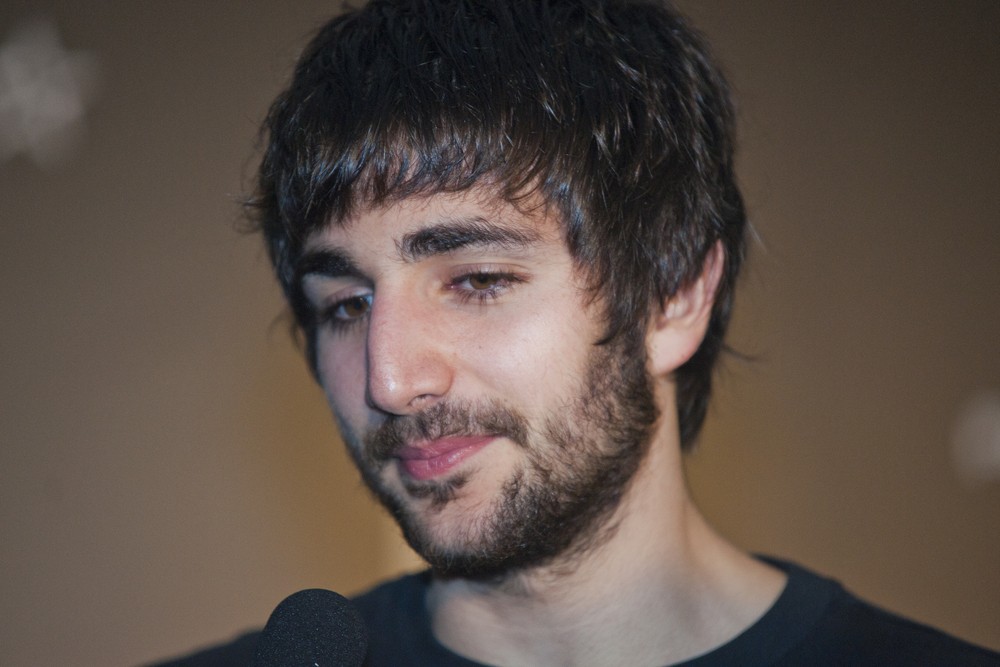 Since the day that we selected Ricky Rubio with the 5th pick of the draft I think that we’ve all been very excited about the possibility of him coming over this season. Yesterday I read in the newspaper that there is a chance that he still might come over and play for the Timberwolves this season. So yesterday afternoon I sat down and wrote Ricky an open letter. I’m actually happy that we selected two guards in the top ten picks. Let’s be honest, good point guards are very difficult to find in this league and we have two guards that we are very excited about. And it’s probably accurate that both can play both guard positions. I lived in Spain for two years between high school and college and I figured, a letter to Ricky Rubio can’t hurt! So, Ricky, here is a letter written to you and your family and I would love to have the chance to talk to you soon.

In other news, I spoke to David Kahn today in fact by phone and I came away thinking to myself that here is a guy who is leaving no stone unturned in the coaching search as well as the free agency market. One thing that I can appreciate is honesty and after we talked for a while he mentioned that he would love to have me in the locker room this coming year, but at the same time, given my expiring contract he said that there is a chance that I might be moved. He said that if he did move me, that he would reach out and let me know beforehand. In some ways, when I talked to him, it reminded me of talking to Mitch Kupchak, back from the Laker days in that he was direct, to the point, and very professional. The life of professional sports is uncertainty in that you can be traded, our job is to be ready when called upon. We didn’t talk much about the incoming newly drafted players but we did talk about our style of play for the coming season and he told me that we’re going to be a running team.