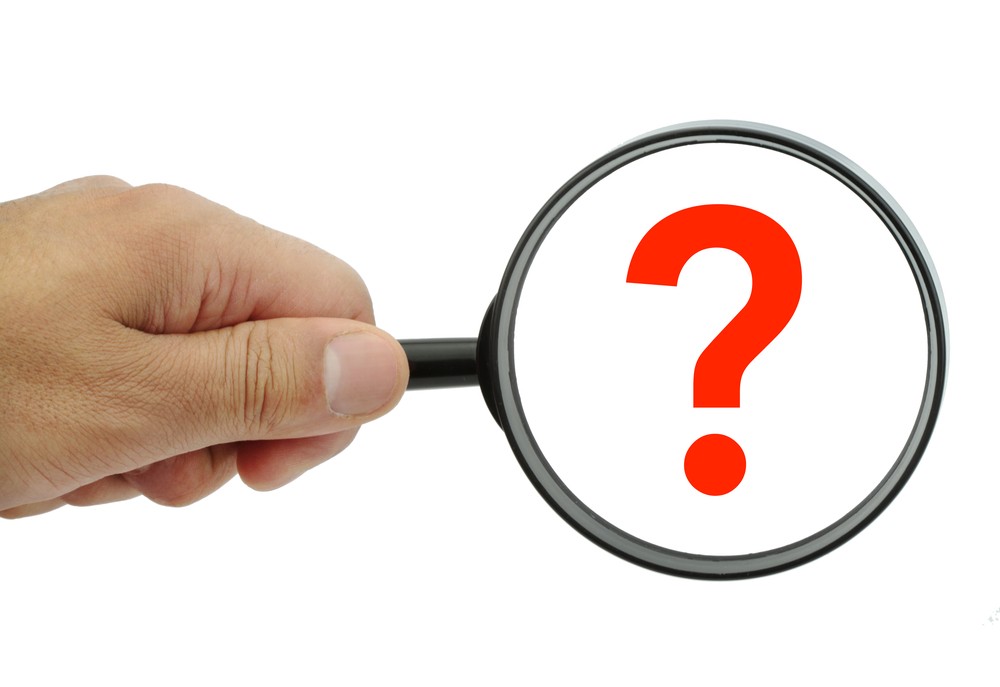 Over the last few years I have watched a number of professional athletes and pro-sports commissioners go in front of Congress to testify about performance enhancing drugs use in sports. Barry Bonds is under investigation and involved in a trial regarding his statements to a grand jury. Miguel Tejada was charged with lying to Congress. Roger Clemens is under investigation for statements that he made to Congress. All of these investigations into these athletes have to do with their statements that they made about allegations relating to steroid use. I feel terribly bad for the legal situation that each athlete finds himself in right now. I do not enjoy seeing their legal travail, and I am glad that each will have the chance to mount their defense.

If Congress and the government allocate and allow so much time to pursue professional athletes and their statements about their own, or others’ possible steroid use, perhaps we should examine statements of elected officials and the CIA when it relates to interrogation, torture and national security. Surely we must pursue these issues with the same energy and effort with which we pursue the statements of professional athletes on personal steroid use.

Last week, water-boarding came up in the National media. I read and listened to various statements from Republicans, Democrats and the CIA and there appear to be some major discrepancies. I really want to know what happened because to me this is an important issue.

If we can spend millions of dollars investigating professional athletes and trying to determine whether their statements are truthful, surely we can invest the time and resources to determine if there is a systematic breakdown between the CIA and our elected officials. Do we hold our elected officials to the same standard as we hold professional athletes? Steroid use is not a good thing, but I would hope that we can all agree that torture, national security, and the checks and balances put into place to prevent these types of problems are perhaps at least equally important as the steroid issue.

While I rarely spend much mental time on whether a baseball player knowingly took performance enhancing drugs, I do wonder now what is going on with the communication between the CIA and our congressional intelligence committee. There appears to be a serious breakdown between the two. If the contradictory statements were an honest mistake, let’s get that in the open and all move on.

In the same way that I feel terribly about an athlete’s statements leading to a full fledged FBI investigation, I absolutely do not want to see any elected official have to go through the same thing over hastily made statements perhaps made in the heat of the moment. An apology would be enough for me from the CIA or the elected officials involved.

But if everyone maintains that they are telling the truth in the CIA vs. Republicans vs. Democrats debate then we as the American public deserve to know if there is a broken link in the chain of communication between the CIA and our elected officials.

When the congressional hearing of Jose Canseco vs. other MLB players created questions about steroid use, Congress acted quickly and decisively and spent the next several years with multiple Congressional hearings related to this important issue. I remember watching impassioned speeches by senators and Congresspeople talking about how important it is that steroids not be used. Can we please see the same passion now over a national moral issue of torture?

I’m assuming millions of dollars were spent on the pro-sports steroid issue. This seemed necessary because with the exception of Mark McGuire, (who, in my opinion, honorably refused to discuss past issues), everyone else steadfastly stuck to their story with definitive statements which did not match up.

I want to know why the CIA and Congress have different stories and I want to know what is going on with our National Security/Intelligence committee which was put in place to protect us and to help us maintain our worldwide leadership position on humane treatment of all people, prisoners included. If there is a problem here we need to fix it. But first we have to know if there really is a problem.

Steroids vs. Torture: Many people really want to know what happened. If we are going to spend millions of dollars on Barry Bonds and Roger Clemens, we must absolutely spend some time and money on the issue of water-boarding. Alternatively, I think a simple apology from someone, from anyone, would be enough. But someone has to come forward and tell all of us what really happened.