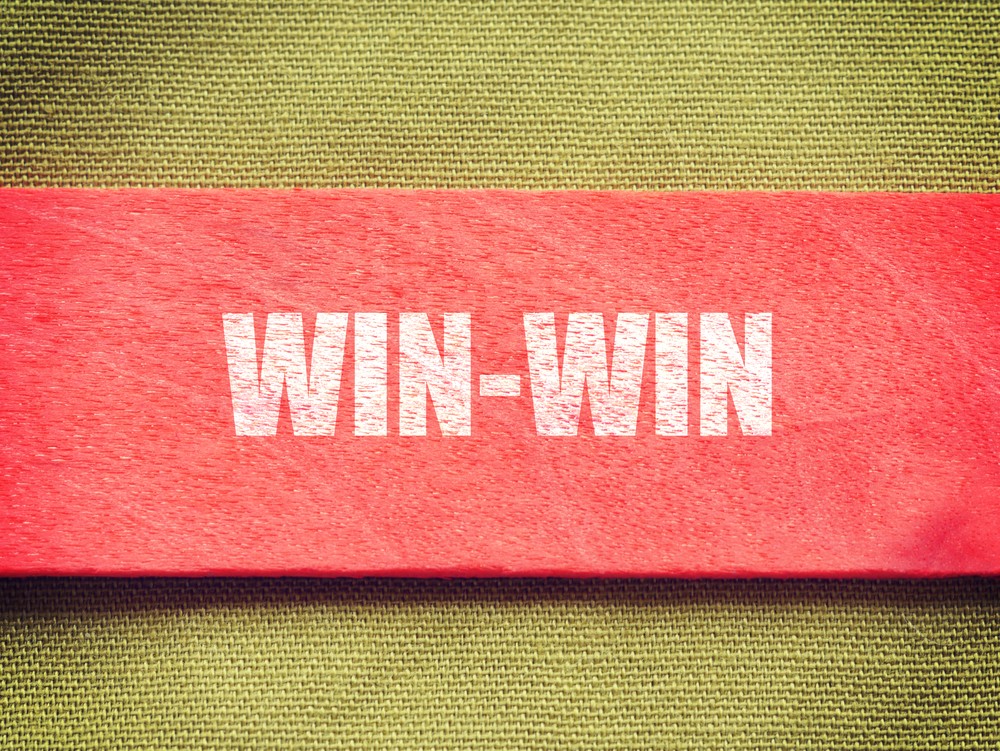 A four game win streak is not too bad at all. Since Kevin McHale took over, it has taken time for us to get his system and philosophy but I think that we are all finally starting to click. We are also building on the defensive principles and system that Randy Wittman put into place befor the coaching change.

Tonight at the Target center, basketball was fun again. The fans were screaming, Randy Foye has 18 points in the first quarter and Al Jefferson continued to be the “Iron Man” that Don Nelson described him to be a week ago. If Al Jefferson does not make the All-Star game, then something is seriously wrong in this league. There are only three players in the league that can score down low the way Al can and it’s Mr. Jefferson, Tim Duncan, and the Shaq Diesel.

In fact, it was Al Jefferson’s birthday party on Sunday night a few days ago! He had the entire team over to his house and an amazing catered dinner along with some relaxation time where players and teammates shot the breeze, played pool and ate appetizers. Al had kevin Love get up and sing him happy birthday in front of all 40 people. Kevin Love ate it up and had a great time with going back and forth with his post player friend and mentor, the Big Al.

McHale’s coaching style reminds me a little bit of my first coach and NBA mentor, Phil Jackson. The one thing they both really have in common is that during practice they’re both all over people and once the game starts they don’t say a whole lot. It allows you as a player to relax, play loose, and just try to make a play without looking over your shoulder. They both cared a lot about effort an energy. Phil Jackson used to always talk about playing with energy.

McHale has a new tradition that no coach I’ve ever played for has used. At the end of practice or a game or before a game when everybody on the team puts their hand in for the break, (“one, two, three, TEAM, or WIN, chant), McHale takes a different approach. Everybody puts their hand in and then McHale will single out one guy and ask for example, “Craig Smith, what do you have for us today?” Craig might say “Family” (as he did once) and then on “three” everyone chants “FAMILY!” I like this as it keeps everyone on their toes and everyone thinking about what they want the chant to be if McHale picks them.

The best chant so far in my opinion has come from Sebastian Telfair, which he told us later he borrowed from the old Portland Trailblazers team chaplain “Too annointed to be dissapointed!” It was a little bit long to chant, but guys LOVED the creativity!