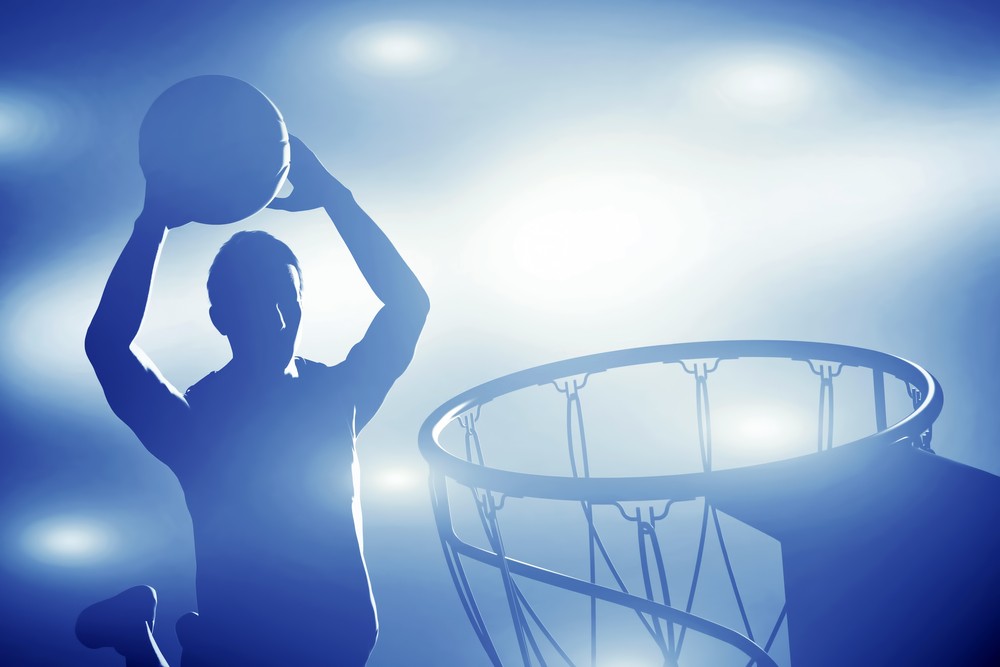 This years NBA playoffs has been amazing. First we had the Bulls vs. Celtics series with who knows how many overtimes and now we get to watch one of the best players in the history of the NBA in Kobe Bryant go against one of the best defenders this league has ever seen: Ron Artest. And of course there are times when emotions are going to flare like they did last night.

The one thing about both of these players is that neither one is going to back down. Having played with Kobe Bryant for three years in Los Angeles, I have to say that Kobe just does not back down or withdraw from challenges. And Kobe has to deal with the best defender on every team he faces. Not only that, but if you’re that “best defender” on a team getting ready to guard kobe, you’re going to be getting extra rest, extra conditioning and watching all kinds of videotape on Kobe Bryant in preparation–Kobe will probably still get 30-40 points. But when it comes to toughness not too many guys surpass Kobe.

I’ve never played on the same team as Ron Artest, but I’ve played against him dating all the way back to college. Of all the guys I’ve played with or against, there were always two people who stood out as aggressive defenders who guys around the league don’t want to mess with. Both Latrell Sprewell and Ron Artest are guys who you absolutely want to go to battle with. They are known as great players around the league, but everybody also knows not to cross the line with either one.

This is just a great matchup. Ron Artest is 6’8″ and 250 and Kobe is 6’7″ and maybe 220 or 230, and they can each play finesse basketball or scrappy basketball. If you can’t watch the next game live, be sure to get out your TIVO!