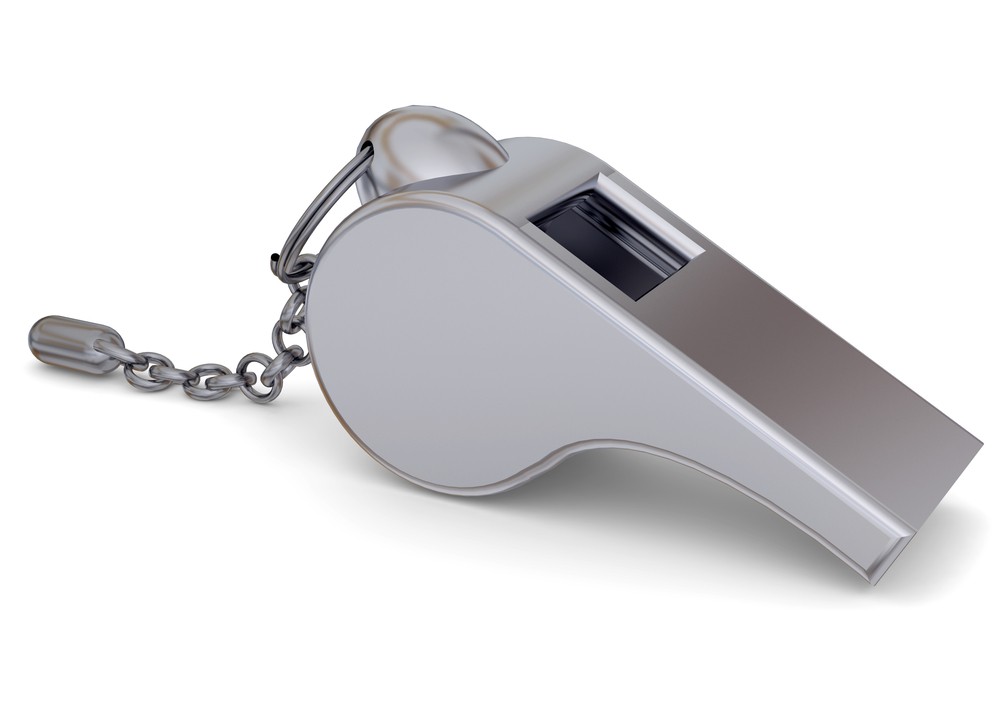 Kevin McHale Returning to coach? I sure hope he comes back as the head coach next season! But this question has been the question of the past few weeks from media members, fans, and even amongst ourselves in the locker room. This is one case where it’s possible that even Mac doesn’t know what he’s going to do! Glen Taylor has publicly said that if Mac wants the job then he’ll be the coach next year. I’ve known Mac for the past 6 years and from what I’ve observed and the brief conversations we’ve had, I think that he truly is not sure yet what he’s going to do. I know it’s going to be a family decision because the Kevin McHale is a family man first. Here is one of the reasons why I want Kevin McHale to return as the head coach of the Timberwolves:

About a week ago, the NBA allowed all of us players to take part in a “Go Green” campaign to help promote great issues like environmental awareness, recycling, and other types of “green thinking” issues. Of course it’s a great opportunity and every team around the NBA wore warm-ups for one week with a big recycling logo on the front. Undoubtedly we have to take care of the environment in many many different ways.

Well, the first game we wore these special warm-up tops was against the Utah Jazz in Utah. After we had our 1-2-3- “Win” chant which was an event in itself that night, McHale held everybody up for one more minute and said something along the lines of,

“Hey fellas….I just want you to know about this global warming thing…..25 years ago it was Global Cooling and they were telling us we were going to freeze to death….so when they tell you all about global warming don’t worry about it too much…….”

It’s just nice when the head coach can crack a joke to loosen guys up. The guys on the team loved it and everyone was laughing so hard and it kind of took away the tension of a tough part of the season. We went out that night and took it to the Utah Jazz and won the game with a shorthanded roster.

Then a week later I walked into a breakfast meeting before it got started in San Francisco when we were playing the warriors and the first thing I hear is Kevin McHale explaining to a couple of guys on the team, “Yeah…the ice cap off of Greenland is receding but the ice caps off Antarctica are actually expanding….” It was good natured and fun and sometimes you need some fun on a long road trip.

Of course Mac loves the environment, but he’s also not afraid to mess with players and other coaches and just get guys thinking about things in a new way. McHale speaks his mind and you have to respect that. In the same way he’s not worried about saying something politically uncorrect, he’s also not going to worry about hurting a players feelings if he has to get on that player. The player will get over it.

But it does help that he jokes around with us and makes guys laugh. So in practice and at games when he does get on us or really challenges a player, you know that he’s on your side. It’s just been a lot of fun playing for him, and before a rash of injuries our record spoke for itself especially in the month of January. I think the most important thing about McHale as a coach is that he knows the game like no other. Especially when we were rolling in January (before all the injuries), he just had a great feel for what our defensive schemes would be as well as how we would attack other teams.

The biggest issue is that Kevin McHale doesn’t need to coach….he could do a lot of different things within the world of sports, or in business or in public service. Rumor has it that he’s up at the family cabin in Hibbing for some time to reflect and rejuvenate a little bit. But even today at our exit physicals, one of my teammates and I were talking about it and both of us were not sure what would happen. I guess time will tell, but I hope he’s back next season as the head coach!