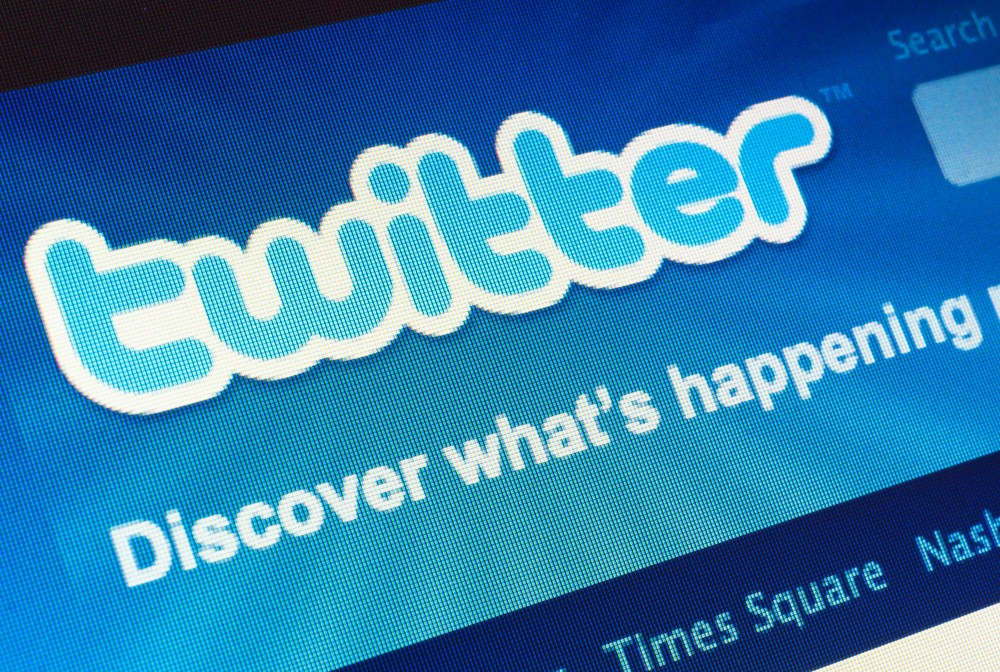 Last weekend I was reading an article in the Wall Street Journal talking all about the new website: Twitter.com. NBA players are constantly in hotel rooms resting and sometimes watching CNN, Foxnews, or NBC. As a group, I must say that NBA players are *extremely up on current events and what’s going on in the world. Even in the training room, it seems like CNN is always on! So recently, on a lot of these news shows, there’s been mentions about Twitter.com. For example, after a feature about foreclosures or something there might be three websites listed on TV, including a Facebook page, a MySpace page and now a Twitter.com page!

I had no idea what Twitter was and so I decided to do some research and really figure it out. As I was checking on it I found someone’s blog who pointed out that a bunch of NBA players have Twitter accounts. Then on my own I found some other NBA players with accounts. Some of the players are listed below.

So I signed up for Twitter myself to try to figure it out. After about three weeks of trial and error I feel that I finally understand what Twitter is all about. Here are some of the things Twitter is good for:

2) It’s Public: You can request that your Twitter updates are only shared with people approved by you. But most athletes have their Twitter accounts open to the public so that anyone can see what is going on with them. Not only are these Twitter.com pages public, but they also are indexed by the Google bots, which effectively open up their posts to the Google search engine as well.

3) Communicate with People: Through Twitter, if I am “following” someone, then that someone is able to send me a direct “private message” or basically an email that is 140 characters or less. If they are “following” me, then I can also send that person a private message.

4) You know what people are seeing and thinking around the world: This is probably the coolest thing that I like about Twitter. As the Wall Street journal article points out,

“During the terrorist attacks in Mumbai in November, people scoured Twitter for postings from eye witnesses. When US Airways Flight 1549 landed in the Hudson River, one of the first pictures was posted as a link on Twitter.”

So basically Twitter is a great way to get up to the minute info on events and ideas that are out there.

So basically you can search all of these public 140 character mini blogs to see what is going on in the world. I tried to figure out how to do this, but I couldn’t figure out how to search Twitter.com. Then on an obscure blog, someone indicated that there appears to be a “beta” search page that is not very well known to the general public. It is www.search.twitter.com.
For example, try going to the search.twitter.com page and typing in “stimulus package.” You can then see what other twitter users around the country are thinking, wondering, and talking about as it relates to the stimulus package.

As far as the NBA players listed above, it’s unclear to me if the athletes themselves are updating their status or if they have a friend doing it for them. I update my own twitter page: www.twitter.com/madsen_mark, but I also know of another player who has an account, but his agent or someone else updates his status for him.

I think Shaq writes his own Tweets personally, but I haven’t asked him about it yet. Twitter allows you to write a brief bio about yourself on your Twitter page as well so that people can figure out a little bit about who you are. Andrew Bogut’s Bio reads: Pro Athlete Living in Milwauke,WI. Grew up in Melbourne,Australia!

I’d be interested to know if MLB or if the NHL or even the NFL players are out there on Twitter the same way some of the NBA players are! We’ve got Steve Nash and Shaq on Twitter. Between the two of them, that’s several MVP awards and four championship rings, and these guys are out there sharing their NBA experiences with fans and supporters on Twitter.com. How many other professional athlete blogs can rival the creativity and fearlessness of the Gilbert Arenas blog?

There’s been a lot of talk about the new collective bargaining agreement coming up for negotiation in two years time in the NBA. When I see players like Charlie Villanueva and retired players like Jalen Rose reaching out to the fans via Twitter.com, it tells me that guys in the NBA are out there wanting to connect with fans. These players love the game of basketball and want to continue to make our league one of the most fan friendly leagues in the world. Remember Chris Bosh posting his video on Youtube campaigning for him to be sent to the All-Star game? That was a classic! As the playoff inch closer, I’m amazed by how great and passionate NBA fans are. And at the same time, you gotta love they way great players like Shaq, Steve Nash and others are out there sharing their personality and their thoughts about this game we all love.