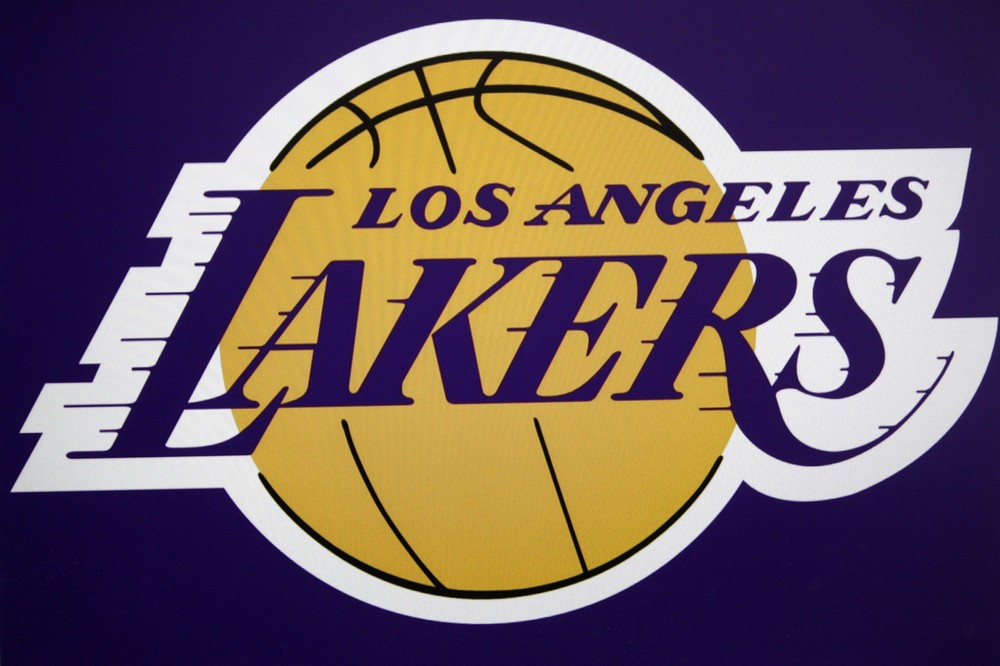 The other day someone said to me, “Who do you want to win the championship…the lakers or the celtics?” That’s one of the hardest questions I could answer, but the truth is that I want the Lakers to win. I am a Timberwolf first and foremost, but I gave three years of blood sweat and tears to Phil Jackson and the Lakers. I have to pull for my old team even though I do want Kevin Garnett to get a ring.

I cannot believe that Flip Saunders was fired. I cannot believe it. This man can flat out coach and while I hope that the Pistons have success in the future, let’s not forget that Flips tenure as head coach of Detroit took the Pistons deep into the playoffs every year. Coaching is not an exact science and it’s not easy at the NBA level with mature and grown men all of whom have strong competitive natures. I wish Detroit well, but they lost a gem with Flip.

My summer is going well. I enjoyed watching Kobe tonight. It’s nice when you see someone care so much about what they do as Kobe cares about his profession. Phil Jackson used to put us in the video room and show us film. “Fellas…like it or not, what you see on the game film is what the fans see….this is your livelihood. It should be important to you.”