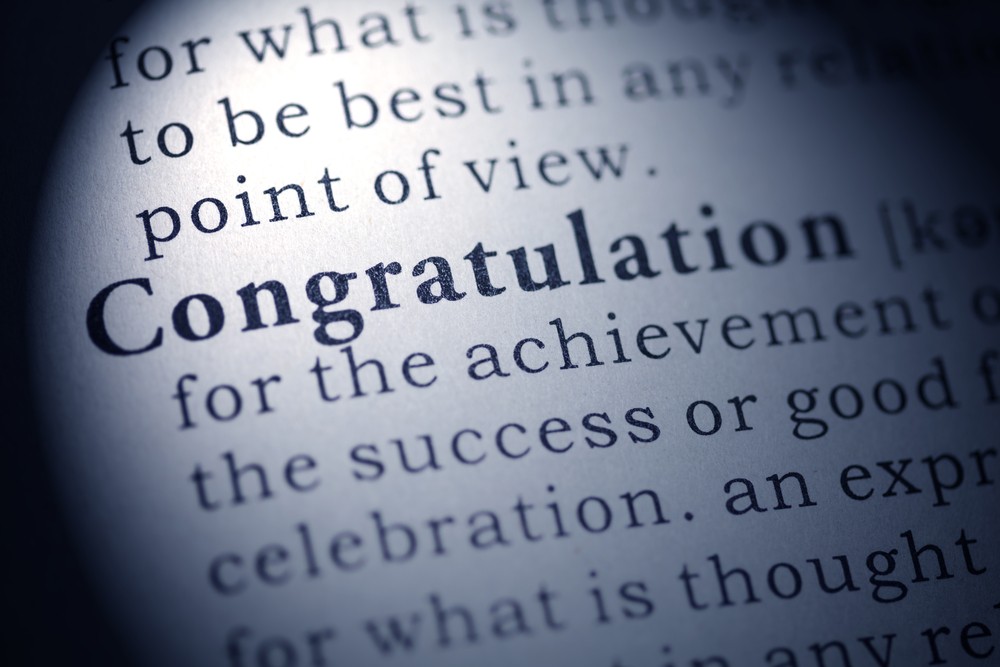 I just sent a congratulatory text message to Trent Johnson….. I heard from an ex-Stanford basketball player who told me the news: Trent Johnson now appears headed to LSU as their new coach! Not many coaches have done what Trent has done in a few short years. He’s secured multiple Sweet 16 performaces, a huge recruiting pipeline into Los Angeles, Oakland and throughout the East Coast, as well as one of the best X’s and O’s coaches in the nation. Coaches like Trent Johnson do not come around very often and if LSU really did sign him, then the whole state down there should be cheering.

I can attest to the fact that all of us who played under Trent (when he was a Stanford Assistant Coach) are mourning if he’s really gone, but at the same time we are happy for him. I am happy for Trent and his family. This man deserves the very best because he is a first class individual and one of the best basketball minds in the business. In the same way that there is a business side to the NBA, there is a business side to being a college coach. I wish somehow we could have kept Trent at Stanford, but it looks like he’s taken another great opportunity. I think what LSU fans and players can expect is a man who combines a disciplinarian approach with someone you can talk to as a mentor and role model figure. Another few words come to mind about Trent: work ethic, intensity and fire.

The new wave of the basketball world will embrace coaches who can communicate with today’s athletes. Trent Johnson is one of the best communicators in the basketball world. When he was an assistant coach at Stanford, he ALWAYS stayed after practice and played one-on-one with guys who weren’t getting the reps they wanted. He talked with them and built them up and made them ready for when the opportunity which one day would come. He put in the time and work that a lot of people never saw, but earned the undying respect from the players by doing the “little things” like this. But, his knowledge and feel for the game of basketball are what puts Trent into the category of “elite” when it comes to coaching.

I was surprised by the news of Trent Johnson’s departure and wish he was still at my alma mater of Stanford. But, at the same time I’m incredibly happy for him. Today is now a day of reflection for me with regards to Trent and the good times we had together on “The Farm.”

I can tell you for a fact I know someone who has a big smile on his face right now and he’s one of the most illustrious graduates of LSU: The Big Aristotle–Shaquille O’Neal!