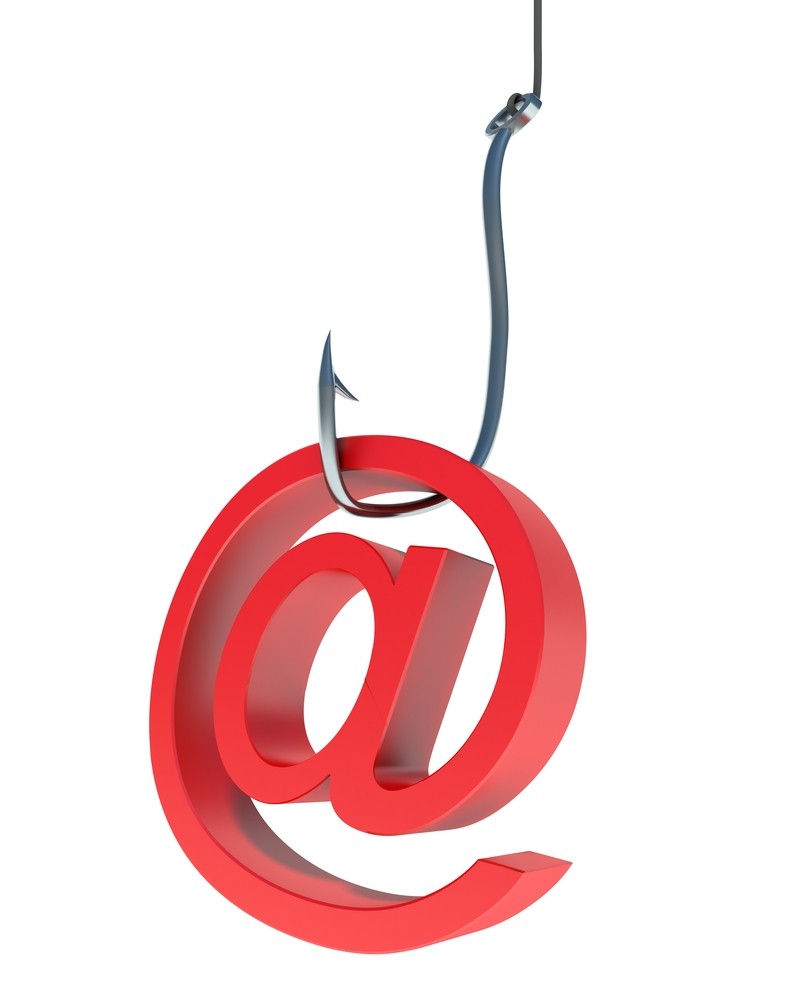 Sometimes even the unthinkable can happen. When I arrived at our NBA shoot-around today I learned that Mike Montgomery was going to be name head mens basketball coach at Stanford archrival: UC Berkeley. Of course I called him to congratulate him but it went to voicemail right away so I left him a message–I left that message grudgingly.

All I can remember about UC Berkeley is hostility. One time one of our walk on players from the East Bay almost got into an altercation with a UC Berkeley fan even before the game started! I think the fan threatened a lawsuit or someting. Then last year someone actually hijacked my Gmail email account! The sad thing was that I could see when he was online through the “Chat” functionality from another one of my gmail accounts. I “chatted” with him online to my “old” account and threatened to get the FBI, CIA and every law enforcement agency possible on his tail unless he gave me back my account. Finally he releneted and sent me a message: “You can have your email account back, the new password is “UCBerkeley.”

So maybe you can see why I’m confused about Mike going over there. It’s just a bunch of low lifes over there at Cal.

Of course I’m kidding. While I’m serious about the email hijacking, Cal is an awesome place and a world class institution. I was excited about maybe going there myself, but then they kind of stopped recruiting me. One of my best high school teammates went there an loved it. Actually one of my first text messages was to my brother in law who is doing a UC Berkely PHD. I told him I was mad that his school was stealing our old coach!

In fairness I think it’s great for everyone, and I think that the San Francisco Bay Area is going to have some great basketball in the coming years. Trent Johnson is one of the real rising stars in the college game and one of the best minds I’ve ever had the privilege of playing for (he was assistant coach at Stanford while I played there.). Now you’ve got Trent at Stanford, Mike over at Cal and a lot of great recruits comign out of Northern California. UC Berkeley just took a major step in the right direction in getting back to the levels of Pete Newell and Jason Kidd.