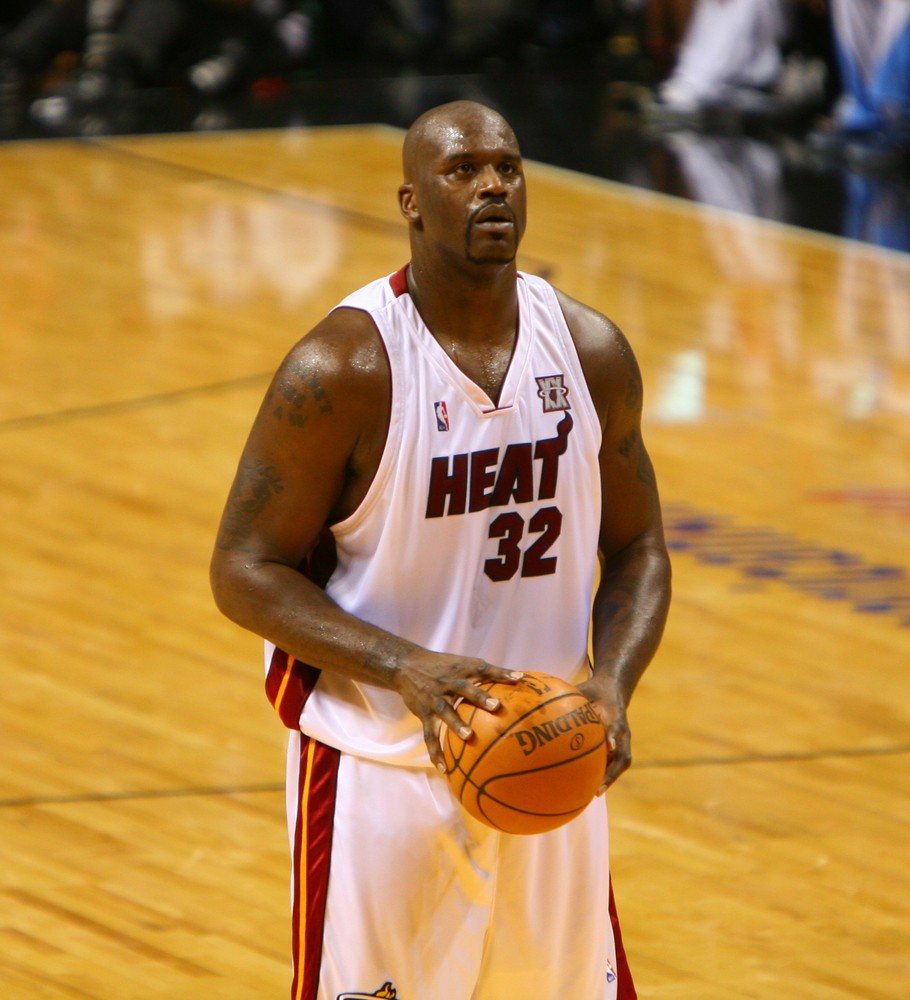 Tonight we play against the Miami Heat once again here at home. They key to beating Miami is trying to find a way to slow down Shaq. I use the term “slow down” because there’s no way to stop Shaq from having an impact on the game. He is too talented of a player. Tonight you can expect us to double Shaq a lot with our smaller guards to make him throw it out and put someone else in a Miami uniform in a position to try to beat us.

Our last two games have left us with a bitter taste in our mouth. From blowing a huge lead against Seattle to losing in Utah, we really felt like we were in both of those games. We should have won against Seattle, and we had a real shot at spoiling Jerry Sloan’s 65th birthday when we played Utah a few nights ago.

If the MVP ballotiing were today and if I had a vote, I would have to go with Dirk Nowitzki. He’s just done so much this season and the Dallas Mavericks are the best team in the NBA. Although you have to give Kobe and Steve a look too. To me, no one else in the league has been as outstanding as those two. If you had to look at an impact player though, Chris Webber has been maybe the biggest difference maker in the league when he signed with the Pistons a few months ago. Chris Webber is one of the most skilled passers to ever put on a uniform in this league. When you play against him, he’s like Garnett. He boxes you out with his hands. Both those guys have the strength to hold people off with one hand and then be there for the rebounds.