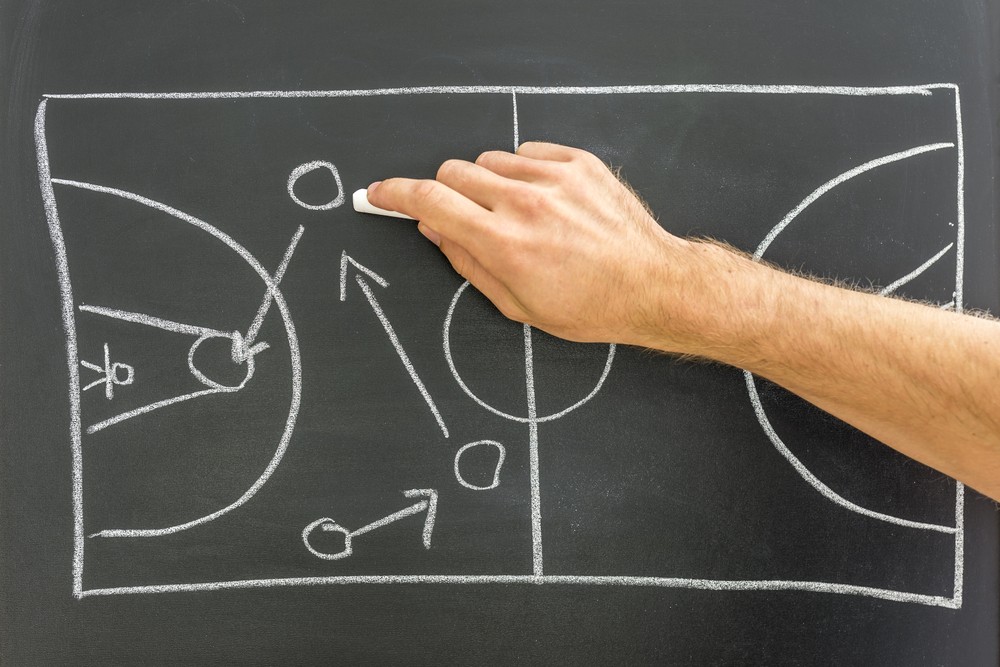 If there is a coach out there who would be an excellent candidate for the Indiana basketball job, it would be Mike Montgomery. Having played for “Monty” as everyone calls him, I can tell you that his knowledge of the game is vast and he knows how to run a team. When I was at Stanford, he kind of just put everyone in a position where they were going to be able to be as successful as possible. I haven’t talked to him yet about this vacancy and maybe he’ll get mad at me for putting his name out there like this, but even Dick Vitale was talking about it tonight on TV too. Monty’s wife actually has family ties in the Midwest (Minnesota) and with both of his kids grown and out of college, it might be a good fit for everyone.