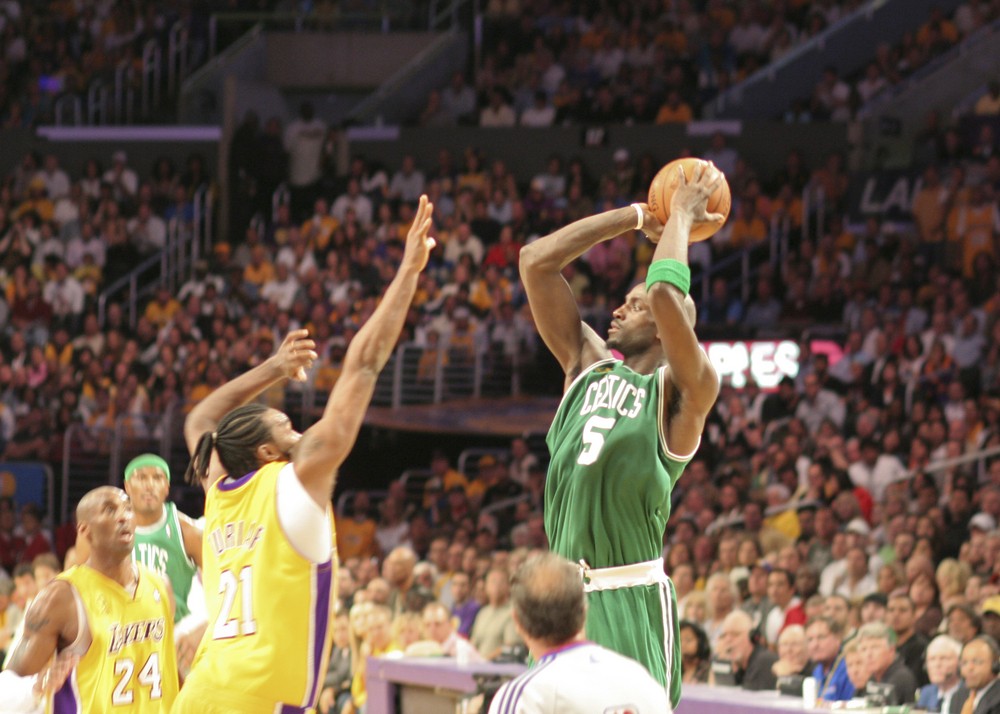 That is the big question that all of the fans and media are asking me constantly. Today a trusted media member told me that KG had been planning on coming, but that now it was “a decision that would be made by the Celtics Organization” and not by Kevin Garnett. I wouldn’t even waste Kevin’s time by calling him to find out if he’s coming or not. Kev loves Minnesota. If he can be here, he probably will, if he can’t make it due to his team telling him to stay home and rehab he won’t make it. That’s just the way it goes for NBA players as ulitmately it’s Doc Rivers and Danny Ainge’s decision.

But regardless we are read for this game. We felt we played great in Boston earlier in the season and gave ourselves a chance to win on the road. Our practice today was high energy and intense. Theo Ratliff got some live repetitions today in practice too, so that was great news.