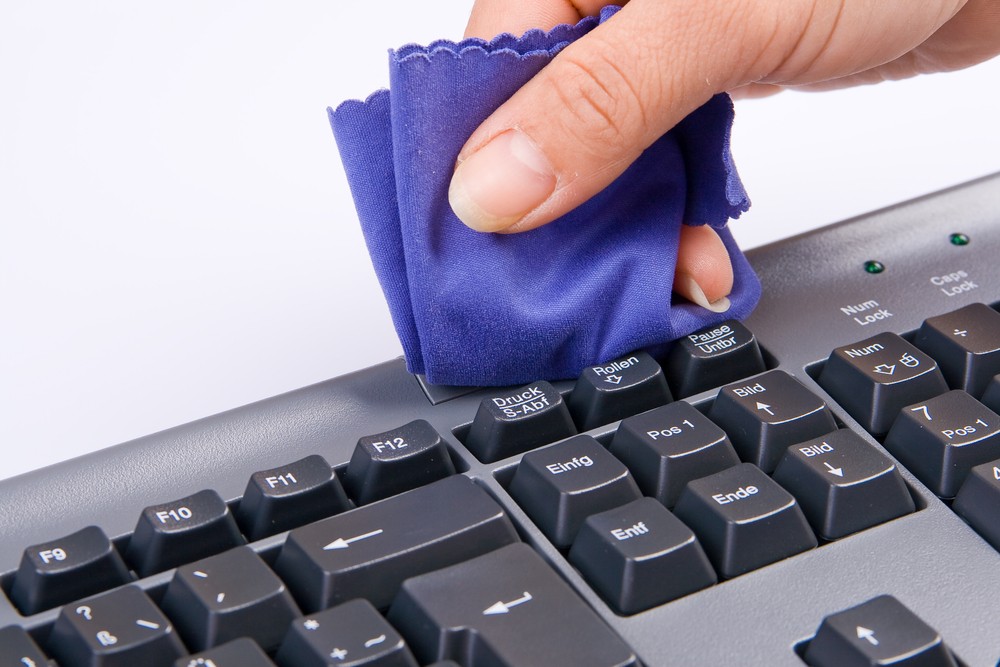 This past monday we had a bunch of the Timberwolves players in town all together to finally play some pickup ball together with a lot of the new guys. Yes, this was the first time that I got to meet Kevin Love. The man who used to terrorize my Stanford Cardinal basketball team in his one year at UCLA. Well, on the last play of the day, Kevin Love went up for a dunk. I tried to block it and the next thing I knew I was making two unexpected trips after practice.

1) To team physician Sheldon Burns (he is also the USA Basketball head physician) to get 12 stitches in my chin,

2) To visit Matthew Alm of Brookside Dental (Minneapolis), to get my front tooth popped back into place.

I’ve played with two big men in my career whose passing skill is off the charts: Shaq, and Shaq. People don’t realize it, but Shaq has a lot of games where he gets five or six assists. And I personally used to watch Oliver Miller whip behind the back passes FROM THE POST to our shooter on the three point line. I predict Kevin Love to be in this group in terms of making other people around him better. Despite being very close to giving me a new gold tooth in my smile, I saw some impressive things from K. Love in just our first day. He shoots, he’s very athletic, and he rebounds….and he’s unselfish. That’s a very nice combo for a big man in today’s game. He’s going to make a serious run at rookie of the year in my opinion. Kevin also gets something that he didn’t get in college playing here in MN. He gets to play alongside a budding all star in Al Jefferson who along wth Tim Duncan and Shaq are probably the 3 best pure post players in the league.

Just over one week until training camp, and I’m excited. My stitches are almost out, my tooth is almost in place, and I’m ready to get some wins this year. Maybe I will see some of you guys out around Lake Calhoun or something.