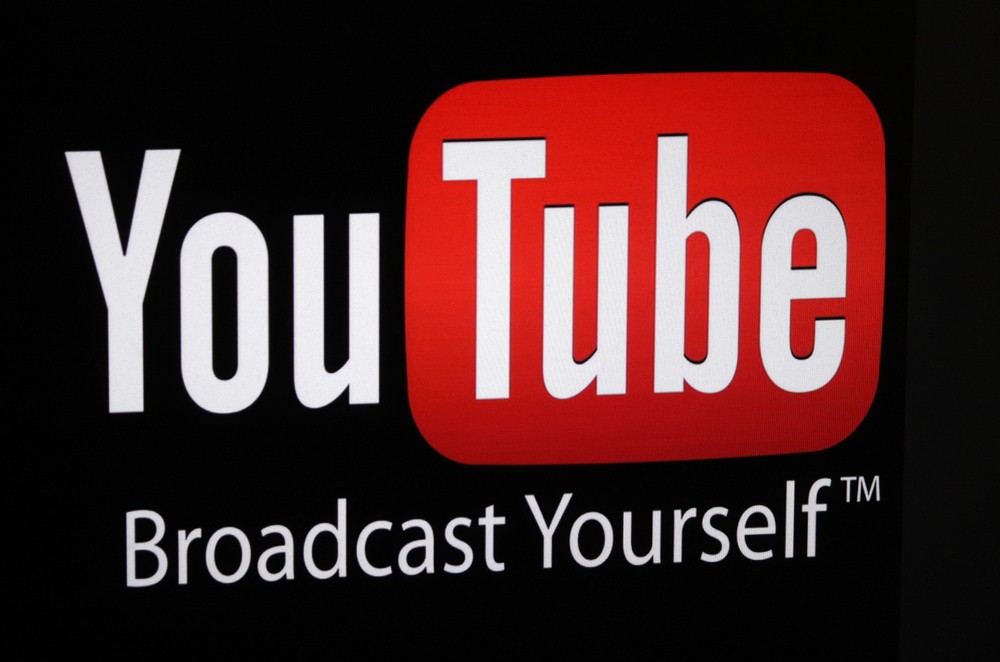 This is why I love basketball. This YouTube video about Chris Paul and his grandfather is one of the best features I have ever seen in my life. I watched this on ESPN a few months ago when Chris Paul’s team was in the NBA playoffs. This story transcends the game of basketball.

Chris Paul is someone who has totally changed the face and the style of the NBA game. It is amazing the way that a player who is about 6 feet tall can totally dominate the NBA game the way he does. In fact, Chris Paul has a dribble move that no one in the NBA was doing as recently as four years ago where he puts a reverse spin on the ball moving from right to left. Off the court, CP3 (his nickname) is a complete gentleman and a total class act. On the court he is one of the most fierce competitors in the NBA. He’s not afraid to throw elbows at 7-footers and he has an ongoing dialogue with the referees the entire game……he just talks to the refs every possession trying to win them over to his point of view. That’s what a great point guard does, even if you think he’s working the refs too much!

Here is the video. (click on the link below)