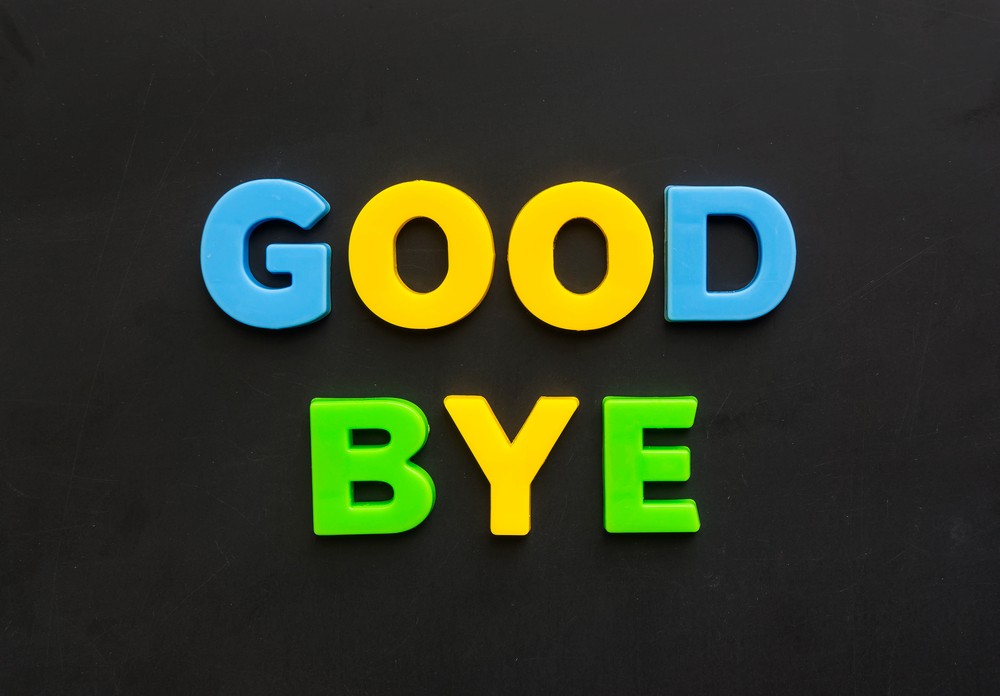 Today I got the unimaginable news that Kevin Garnett was traded to the Boston Celtics. Being out here in Minnesota and hearing this news was interesting because it is the most talked about thing in almost every circle in which I move. Friends from out of state are emailing me about it. A non-sports radio station “wished Kevin safe travels to Boston” tonight at 10pm while I was driving home.

Here are a few memories of the Kevin Garnett that I know. This is the side that the public doesn’t see every day.

One Cardinal rule in our locker room is this: Never wear gear from another NBA team. So when our new assistant trainer from Oklahoma had a Dallas Mavericks screensaver on his cellphone, Kevin Garnett found it and enforced the penalty. When I say penalty, Kevin made him sprint two hundred yards from our team bus to a pickup truck parked in the distance and then yell out “I love the Timberwolves!” three times.

When Craig Smith came into practice wearing some Golden State Warriors practice shorts, Kevin brought out the entire team and had Craig go to center court and hold up the shorts and say “I will never wear these shorts again,” while he held the shorts up and walked around three times. Everyone was laughing. Craig was laughing too. KG loves Craig on and off the court. I’ve never seen a rookie big man like Craig come in and win over the trust and confidence of Kevin so quickly.

Our offense calls for two “big men” to be on the court at the same time and it takes quite a while to learn all of the defensive rotations. Kevin Garnett expects nothing short of perfection on defense. Mark Blount is one of the smartest veteran centers in the NBA and he and Kevin read each other all the time. Where I have been impressed with Craig is that he’s beyond his years on defense. On offense, he’s been tearing up the other team’s interior and scoring in bunches. But in some ways he’s been even better on defense.

But getting back to the theme of this blog. I never thought Kevin Garnett would be apprehended by our own locker room fashion police. But it did happen a few months ago. It all started after practice one day when a few of us got into the locker room to shower and get ready to go home. KG was still down in the weight room lifting weights. Rashad McCants went over to Kevin’s locker and pulled out his shoes and put them out for everyone to see. “What the heck are these?” Rashad said as he pointed to Kevin’s shoes. As everyone looked down to Kevin’s locker we were shocked to see that his shoes had the words “Portland Trailblazers” alongside the Trailblazers logo! All of this was of course in Trailblazer red and black colors!

I’ve never seen so many guys so excited to bust Kevin’s chops. When Kevin finally got up to the locker room he walked in and saw his shoes out for everyone to see. Kevin busted out smiling and yelled out, “Who was in my locker! I don’t know who was in my locker!” Rashad stood up and called out, “I peeped it out when you walked in here this morning!” Trenton Hassell was having a field day. “Throw those shoes in the trash” he yelled out. It was my job to take the shoes and stomp on them and then take them to the garbage can. Kevin was laughing so hard. I guess Adidas had sent out a bunch of walking shoes to Kevin and the shoes all had logos of different NBA teams.

Kevin told us how he had gotten up that morning and tried on the Portland shoes and that they had looked good. So he asked his wife “What do you think? Can I wear these in to practice?”

“Well Kevin, I don’t think so. I mean, the Trailblazers are in your conference and you play against them, right?….” she said.

Kevin decided to wear the shoes in anyway and explained how he “had pushed his jeans down over the Trailblazers logo and walked into the locker room really quickly.” He even showed us how he had pushed his shoes way to the back of his locker area under his chair so that none of us would see the shoes. Well, nothing gets past Rashad fashion wise. We had a good laugh that day. But the story didn’t end there. Trenton Hassell called out:

“Man I’m going to use those shoes…..I’m getting them out of the garbage can. I’ve got my guy in Chattangooga Tennesse and he’s 6’10” and wears size fourteen too!”

Back to a serious note. Kevin Garnett is one of the mot loyal individuals I have ever met in my life. We’re all gong to miss him and we all wish him well.