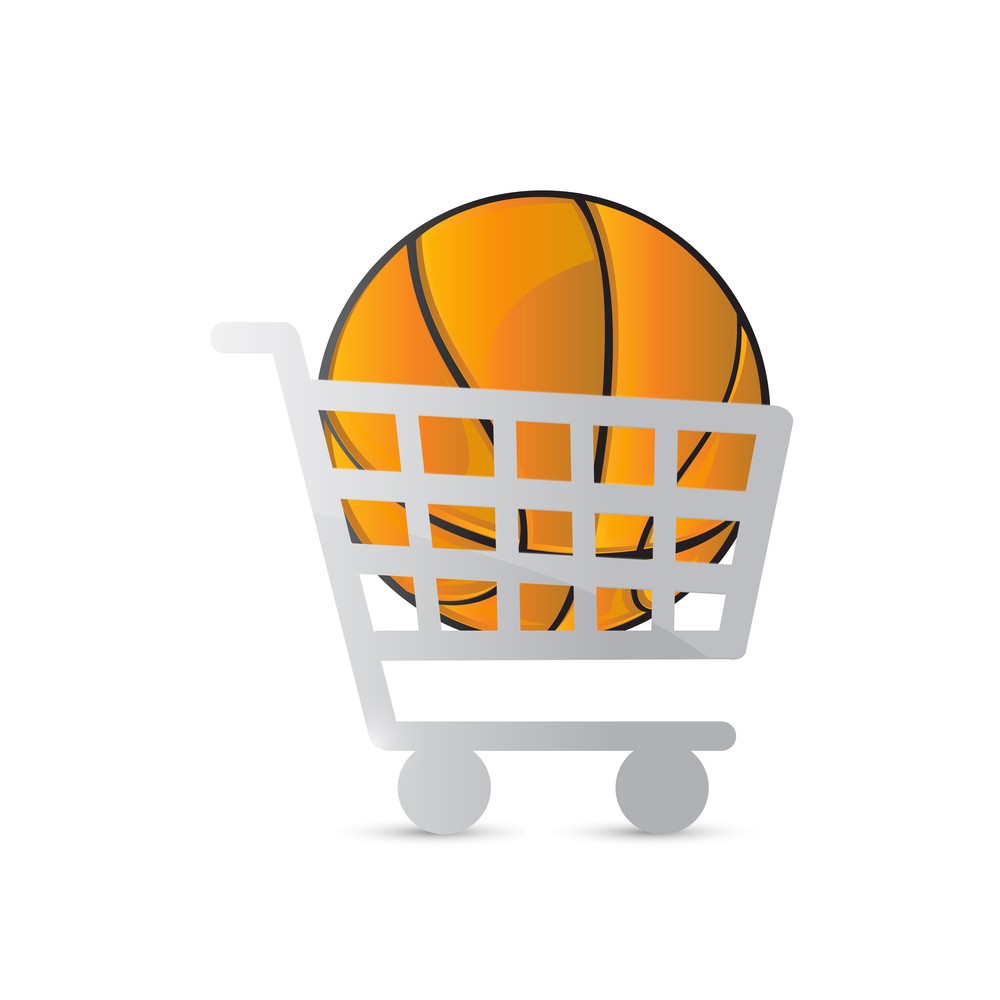 Last week I lost one two teammates and I gained one. As I scrolled through ESPN.com last week, I saw the breaking news that Justin Reed and Mike James were being traded to Houston for Juwan Howard. I guess this is the really hard part of the business of NBA basketball. When you go to battle with the same guys every day you get close to them. I’m going to miss Mike and Justin. Clearly, Houston loves Mike James and almost signed him last summer. I think that Justin Reed is only really lacking the right opportunity. It seems like he played really well here for us, especially when he got extended minutes.

Today, I was in Rochester Minnesota giving a “Life in the NBA” talk at Rochester Athletic Club. I can’t remember how many times people asked me if Kevin Garnett was going to get traded, but it was a lot. I really think that there is not going to be any trades involving Kevin Garnett. I sure hope not. I know for a fact that Kevin loves Minnesota and he likes the guys in the locker room. But I’m also aware the realities of professional sports and that from a business standpoint, anything can happen to anyone. The thing about Kevin is that he makes everyone around him better. Three years ago, Sam Cassell had an all-star season, Sprewell had a great year and many other guys on our roster had career years. When you have someone like Kevin Garnett on your team, everyone is going to benefit.