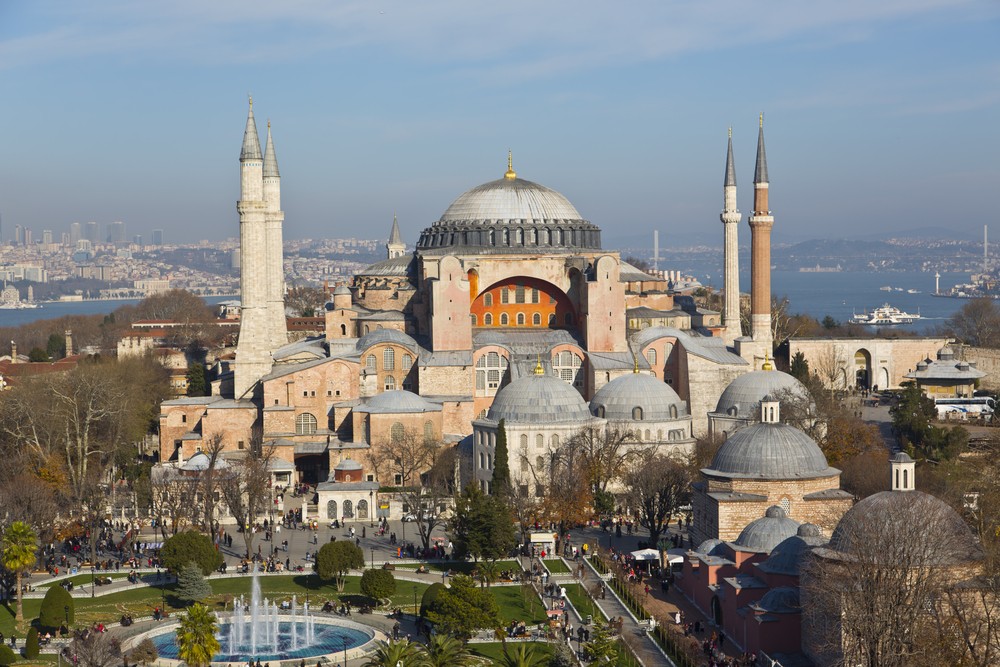 Today we had some time off, so John Edwards (My current teammate who has played for the Hawks and the Pacers) and I went over to see some sites here in Istanbul, Turkey. The coolest one to me was the Hagia Sophia Mosque. For one thousand years, it was actually the largest Christian Cathedral in the World. Then, it was taken over by the Ottoman Empire (I learned all of this from our guide today!) and converted into a Mosque. Today it is a museum! So it’s been a Christian church three times (Replaced once then burned down a second time, finally rebuilt a third time), a mosque, and now it’s museum! How cool is that! The Muslim emperor at the time of conquest ordered that the many Christian mosaics not be seen in the Mosque. But instead of destroying the incredible mosaics, it is said that perhaps his appreciation of art caused him to cover them with plaster instead. Now, that it’s a museum, Istanbul has peeled off the ancient plaster and many of the mosaics are fully intact and incredible. All of the Islamic and Christian influence can be seen in the building! Then we ventured down to a giant underground water tank (Cistern) that was like a mini reservoir to hold water for those many times when Istanbul was attacked and seiged over the centuries. It was awesome!!

I am very excited about our team this year. Gerald Greene Jr. one of my new teammates here is an amazing talent. Obviously he is the slam dunk champion from the NBA from last year, but he does so much more than that. His energy is huge for our team and he’s vocal. His three point shot is good and gets better every day. Sebastian Telfair game him the perfect alley oop pass the other day in a game and when I saw Gerald go up and catch that ball it was in a place that only a few NBA players could get to.

Juwand Howard has been a great addition to our team. He’s really a guy who has kind of done and seen most everyting in the game of basketball. He’s a guy who kind of talks to everyone on the team, 1 through 15 and helps them know what they can do to help the team. The fact that he can shoot the ball from deep differentiates him from a lot of other “bigs” in this league.

OK, I’m out of here and off to try to sleep. I’m not sure…I got one hour of sleep only two nights ago so I definitely need some rest!! Maybe it was the jetlag! 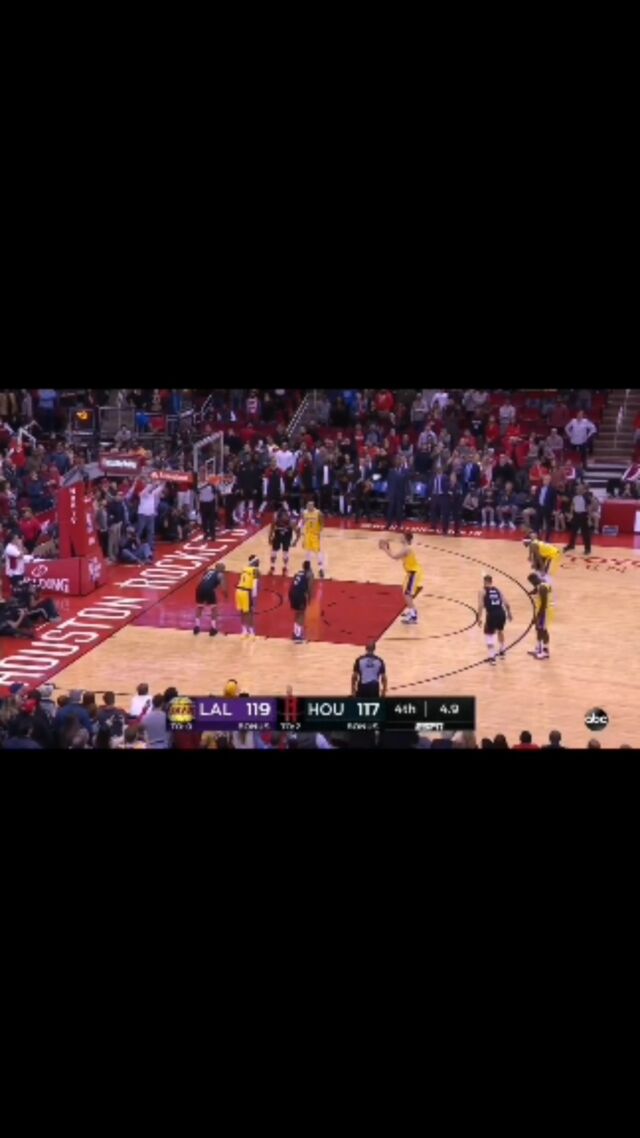 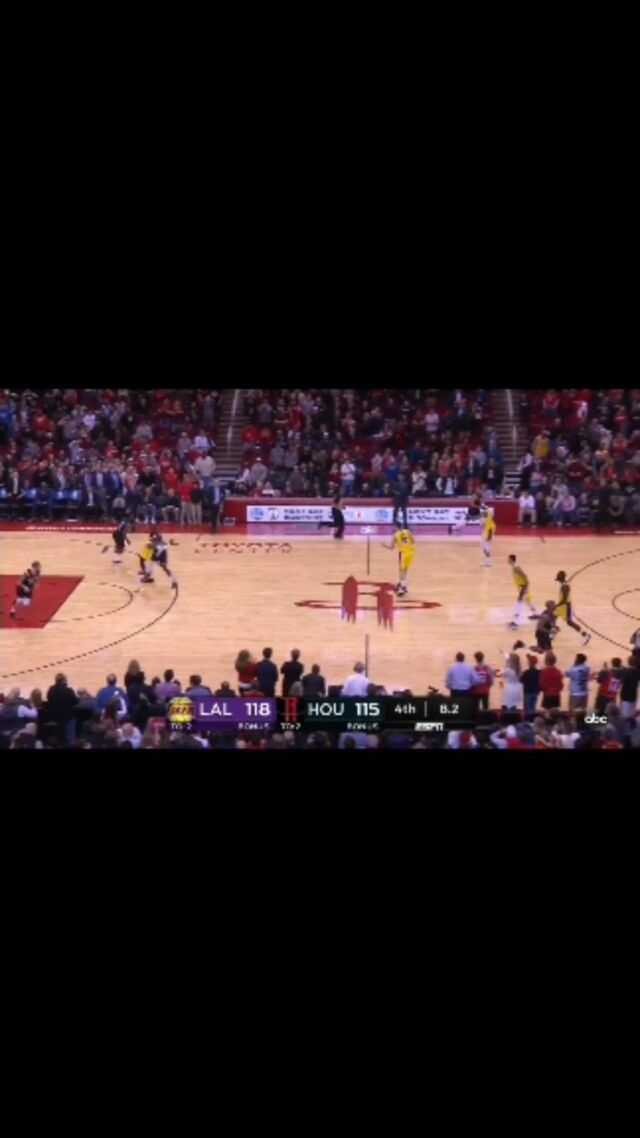 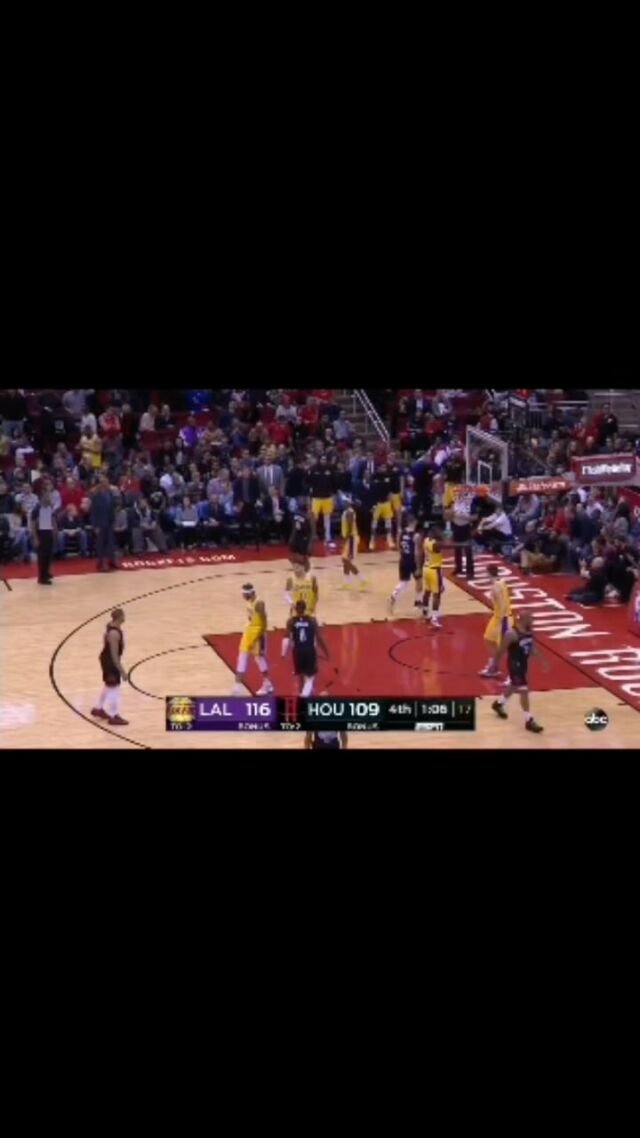 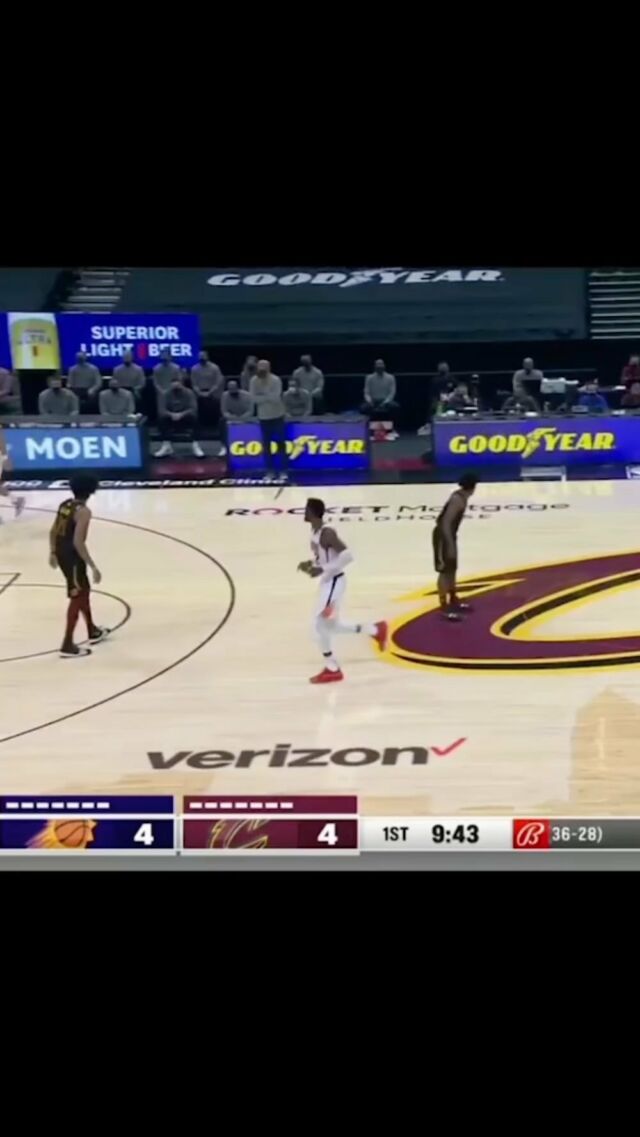