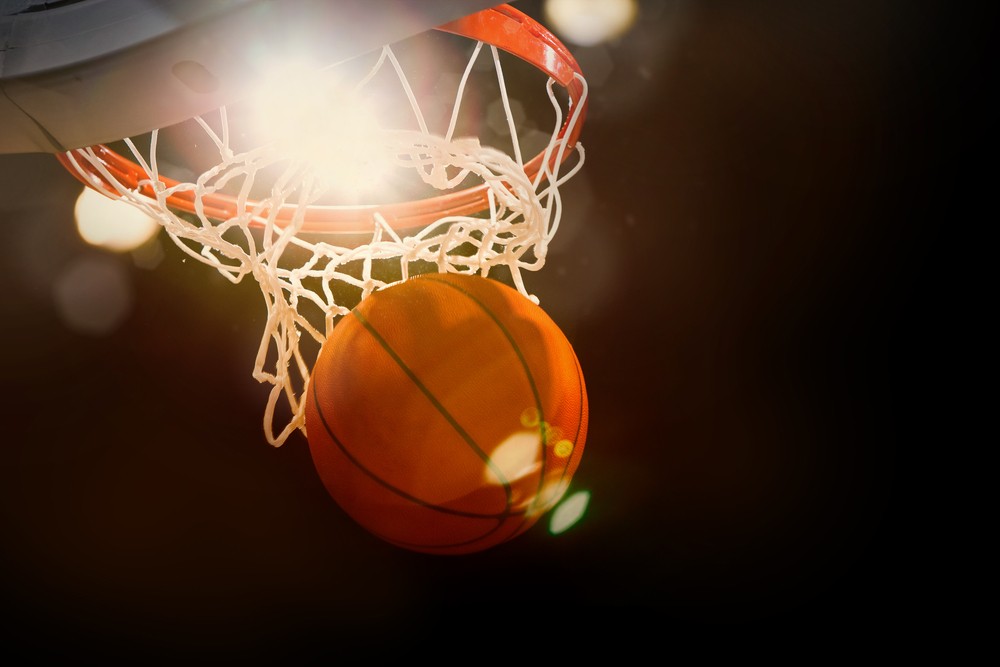 We finally won our first game and it happened to come in front of our home fans in Minnesota. We had a lot of guys step up in the win. Rashad McCants had 30 points, Al Jefferson had his normal dominant performance and Antoine Walker had a huge game in crunch time to put us over the top. Marko Jaric made a ton of hussle plays. I wanted to talk a little bit about the game.

We were in Turkey for training camp which was going long and hard. Late in one practice session, Rashad McCants stole the ball and then took off down court for a dunk. All of a sudden, he stopped dribbling and staggered off the court in obvious pain. He strained his hamstring and then was on the injured list for a few days. Even earlier this season, he tweaked his ankle and had to sit out. I watched Rashad work tirelessly in the training room to get healthy to come back ASAP to help the team. Rashad is mentally tough and has a huge heart and he showed that once again tonight. Rashad is a team player first whose intelligence about the game reminds me of my old Lakers teammate Robert Horry.

In all my years of playing basketball you’re always taught not to go for pump fakes of opposing players. Especially when an opponent is trying to post you up, you never want to jump in the air to block the shot. It just puts you too much at risk for a foul. I’ve only been on the same team with Al Jefferson for two months, but I have never seen a post player get so many of his defenders up in the air and then just drive past them. Each game, I know it’s going to happen that he gets his post defender jumping in the air like a pogo-stick. The other day in practice I told Al, that I’ve never seen a player get so many defenders to go for his fake as does. Al told me that he learned his fake from Paul Pierce and their years together in Boston. Tonight was no different as Al got people in the air and utilized his signature, go-to move of the soft jump hook that seemed to be unstoppable.

Another old Celtic really stole the show in tonight’s game. We got Antoine Walker in a trade from the Heat and he was huge for us. I’ve enjoyed practicing with and against Antoine in practice every day. Antoine Walker is a three time all-star in the NBA and he gives so much energy and attention in practice every day that it’s kind of revitalizing to everyone on the team. I knew Antoine Walker the three point shooter, rebounder, great post up player and ball-handler, but the Antoine Walker I didn’t know is the player who knows every defensive rotation like the back of his hand. In the fourth quarter tonight Antoine floated a difficult 10 foot floater over the Sacramento defense that brought the crowd to their feet in the Target Center. When he came to the bench a fan yelled out, “Antoine, let’s see the shimmie!” I looked over and I saw Antoine smile and then just chill. I think he’s saving the shimmie for bigger and better things for the Timberwolves this season. Having a true veteran like Antoine on our team helps everyone from 1 to 15.

For a little more background on Antoine, (and the origin of the shimmie), you can go to his official website at

Well, that’s all here. I should receive the medical clearance soon to play. When I get it, I hope to earn my way back onto the court to help my team in any way possible.