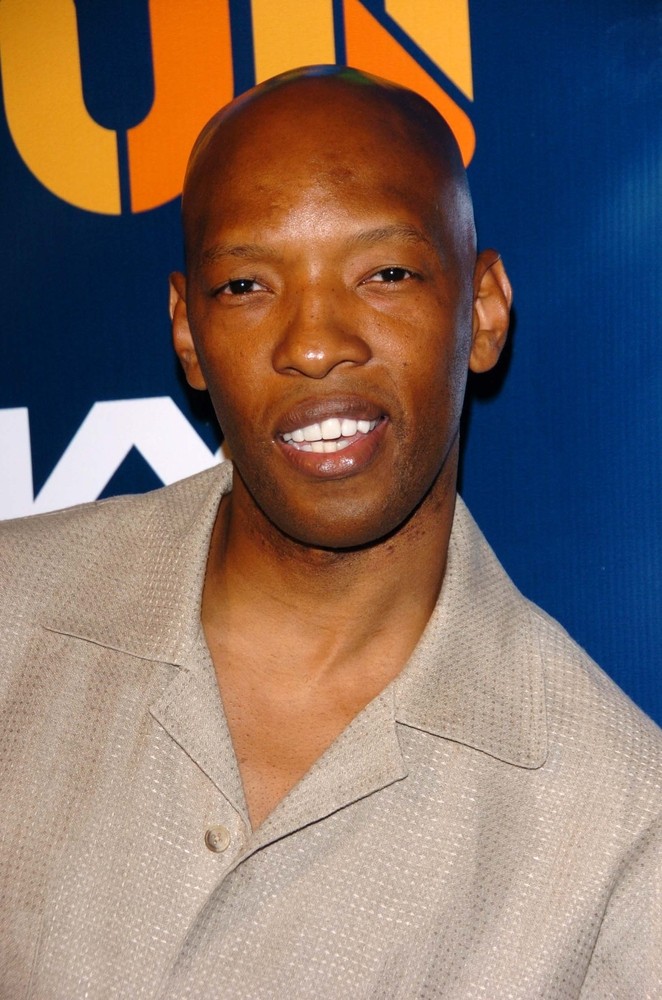 In warmups before the game Sammy told me I needed a haircut. I told him I would get him a bottle of Rogaine for his bald head. We both had a good laugh out of it. Sam Cassell is one of my all-time favorite teammates. At halftime of tonight’s game against the Clippers, he walked by Trenton Hassell and I, grinned and said, “I’m hot fellas.” As if his 20 first half points wasn’t evidence enough. Sam Cassell almost put the Clippers on his back and beat us at the Target Center last night. Luckily for us, Randy Foye rose to the ocasion and saved us in the fourth quarter.

I wanted to talk about Sam for a second though because not only is he one of the best players this game has ever seen, but he rubs off on his teammates. From a basketball standpoint, Sam has the ability to raise his teammates’ scoring averages by big jumps. He just makes everyone around him better. When Sam was here in Minnesota, Fred Hoiberg had a great year, Sprewell was at the top of his game and Kevin Garnett was the MVP of the entire NBA. It was almost like our entire team all had career years. Now he is doing the same thing with the Clippers. Sam has such a huge personality, I think the fans loved watching Sam interact with the refs almost as much as watching the game. When we lost Sam we lost not only a great floor leader but we lost a good friend.

I was sad to see him go. I’m not sure Sam could have done anything more to help the Clippers win tonight. But despite his 31 point night, we got a huge lift from an up and coming future star in Randy Foye.

Randy has been patiently awaiting his opportunity to perform in the clutch. Tonight we caught a glimpse of a player who can shoulder some of the load that Kevin Garnett takes on a nightly basis. Randy is built like a tank and his much stronger than most guards in the NBA but is still quicker than most guards too. Randy reminds me of a lot of what I see in Chauncy Billups and Dwayne Wade. Tonight Randy stepped out and hit threes, finished shots around the basket and he came up with some huge rebounds. Randy scored 15 points in the fourth quarter alone!!! The thing that makes Randy the most unusual for a rookie though is his calmness and his level of poise in a big game like tonight’s. Composure is one thing that coaches can’t teach and Randy Foye has it in spades.