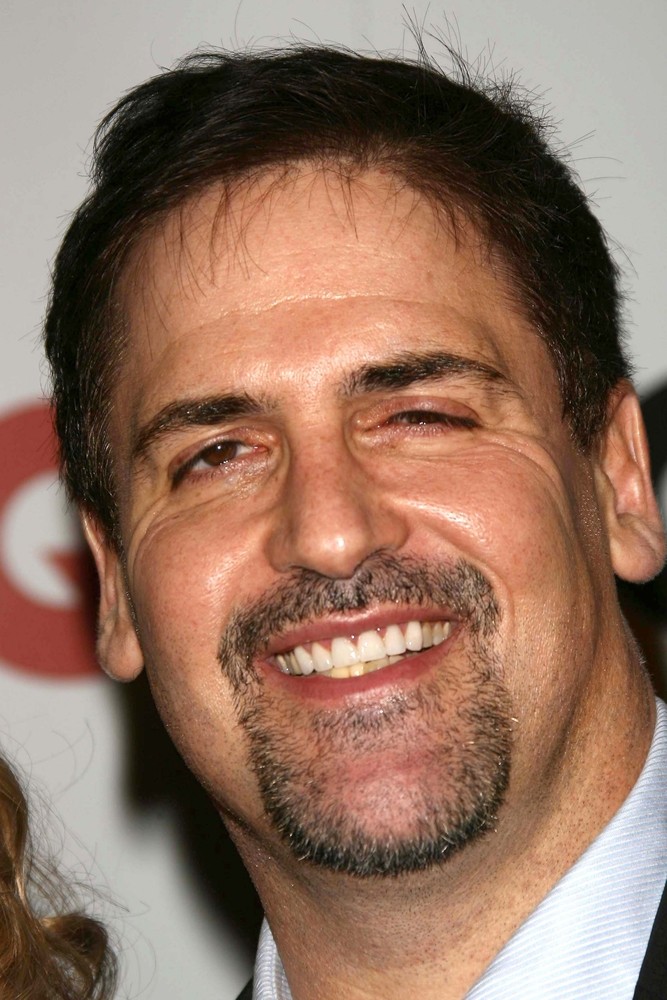 Some of the conversations on the team bus are pretty interesting. On our recent trip to Dallas, while we pulled into the American Airlines arena, I was pretty interested by the topics. The first topic was the former Russian spy who died from plutonium 200 poisoning in London. The next topic was a bit more out of People magazine.

You see, when you get 15 athletes on the road physically exerting ourselves at away games and away practices we get really tired. So when we get to the hotel we flop down on the bed and watch a little TV to unwind. So we all become current event junkies.

So after the Russian spy situation was analyzed, the conversation turned to a recent interview by Donald Trump. I must say that I have come to LOVE the interviews that Donald Trump gives. In the last two years, I’ve seen two different interviews with Trump on Larry King live–Trump is a great personality and a brilliant business person. Forget the Real Estate business Donald, you should be an entertainer! I used to be totally indifferent to Donald Trump but now I love listening to him because everything he says is so full of conviction and so opinionated.

So going over on the bus to the Dallas game, it was KG, Ricky Davis, Trenton, Troy Hudson and me in the back. The guys were re-hashing the Trump interview. Here’s what they were saying on the bus. Apparently Trump said a few things of interest including the following:

1) Mark Cuban (Dallas mavericks owner and founder of many companies) is not a “real billionaire.” But somehow I guess Trump later recanted this statement or said he was mis-quoted. [After all, it is tough to argue with Forbes magazine]

2) His daughter Ivanka (Currently single) who is a model turned Wharton School of Finance graduate (top MBA school in the world) “should date a winner” according to her father. Maybe someone who is a professional athlete like Tom Brady. (New England Patriots quarterback). [I have to admit, I feel like I know the entire Trump family from the various interviews that I’ve seen on late night TV over the years!]

It’s cool to sit there are hear KG talking about what Donald Trump said on TV or what Trenton has learned about the British-Soviet connection in the Spy’s death. Of course within the world of the NBA when someone from the outside world goes at one of our own, (We consider Mark Cuban one of our own), we always stick with our guy and even though I love Donald Trump, Mark Cuban is well-loved in the NBA fraternity and he’s our guy. Once Trump buys the New York Knicks he’ll be on par with Cuban within the circles of NBA players.

We almost won the Dallas game that night. Once again, we saw Randy Foye come inches away from leading us to the promised land in the 4th quarter. After the we lost the game by a few points and we were crossing the court to go to the tunnel Mark Cuban came up to me and said “Hey, come to my blog anytime and post another comment!” www.blogmaverick.com

I had posted a comment on one of his posts about the new NBA ball a few weeks ago.