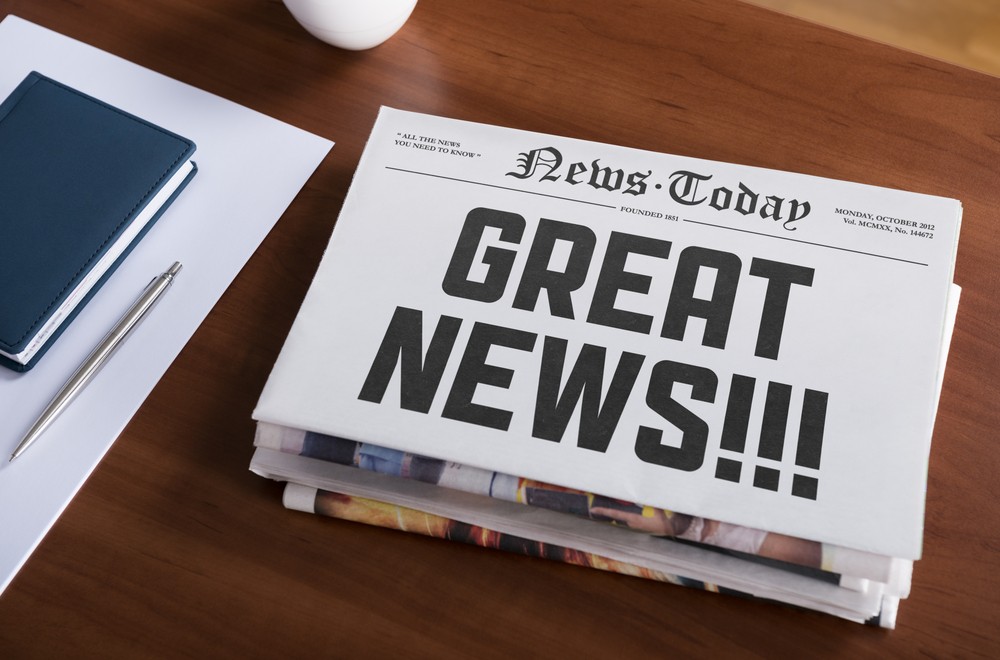 The New NBA Ball Update: Today is honestly one of the happiest days of this NBA season for me. As I was sitting here at my house, not able to sleep because I’m on the late night NBA shedule, (we fly in places in the AM and our games go late into the evening and after getting so wound up for games it’s tough to sleep) I typed in “Billy Hunter” into the Google search engine. It was a few days ago that our Union leader Billy filed a legal action with the NBA over the new nba ball and i wanted to see if there was any update. Billy has done an excellent job of getting the feedback from pretty much every single NBA player in the NBA about this issue, so it’s safe to say that this legal action was almost unanimous.

Well, Google spit out an article from the New York Times where David Stern was quoted as saying: “I won’t make a spirited defense with respect to the ball,” Stern said. “In hindsight, we could have done a better job. I take responsibility for that.” He also added that everything was “under review” and that he was really listening to what the players had to say.

A lot of people might look at the NBA Players Union and say “Why are they complaining so much about a ball?” and “Why did they file a grievance in a court of law over a ball?” The reason is simple. This is not only a game that we love to play but it is our employment. When I compare the old ball to the new ball, it is like comparing Windows XP to the software used on a Commodore 64 over eighteen years ago. If an accountant at Deloitte was given software that did not perform well or was archaic, that accountant would be stupid not to bring it to the attention of the IT department. In essence, that is what we are doing as a union.

I knew all along that David Stern would listen carefully to the feedback of the players. I’ve said it here on this blog before and I’ll say it again: When I first joined the NBA, David Stern gave out his email address to every Rookie at our initiation training and he invited us to email him at any time. I’ve emailed him maybe five times in my career about various things and he has responded every time.

I think what happened was this: Spalding came out w/ a new technology for a synthetic ball. I truly believe that in the Laboratory the synthetic ball tests came back very positive because the NBA would have never switched balls unless there was some sort of empirical data. The problem is that the laboratory cannot produce game like conditions of sweaty palms, etc. A lot of guys have been complaining lately that the New synthetic NBA ball is cutting up their fingertips. Today Trenton Hassell told me that in our locker room. I guess last week Steve Nash was wearing bandages on his fingers from cuts caused by the new ball.

I have huge hands and I can barely palm the new ball when it’s been broken in. When it’s wet there is no chance of me being able to palm it well. The old ball, I could palm with ease and swing it around with one hand. Most big guys in the NBA say that they can’t palm it like the old ball. Mark Blount and Kevin Garnett have pretty much told me the same thing in that it’s just much harder to control with one hand. Even though we don’t dribble the ball as much as guards, we have to go up more inside with one hand and need the control of the leather ball.

Most guards say that the ball doesn’t bounce right or doesn’t go off the backboard right. Dwayne Wade went as far as speaking out in the Miami Sun-Sentinel:

“My bank shot is no longer existent,” said Wade, who feels the ball sticks against the backboard. “My game-winning shots, I’m telling you, it’s past. But it’s an adjustment we’ve got to keep trying to make.”