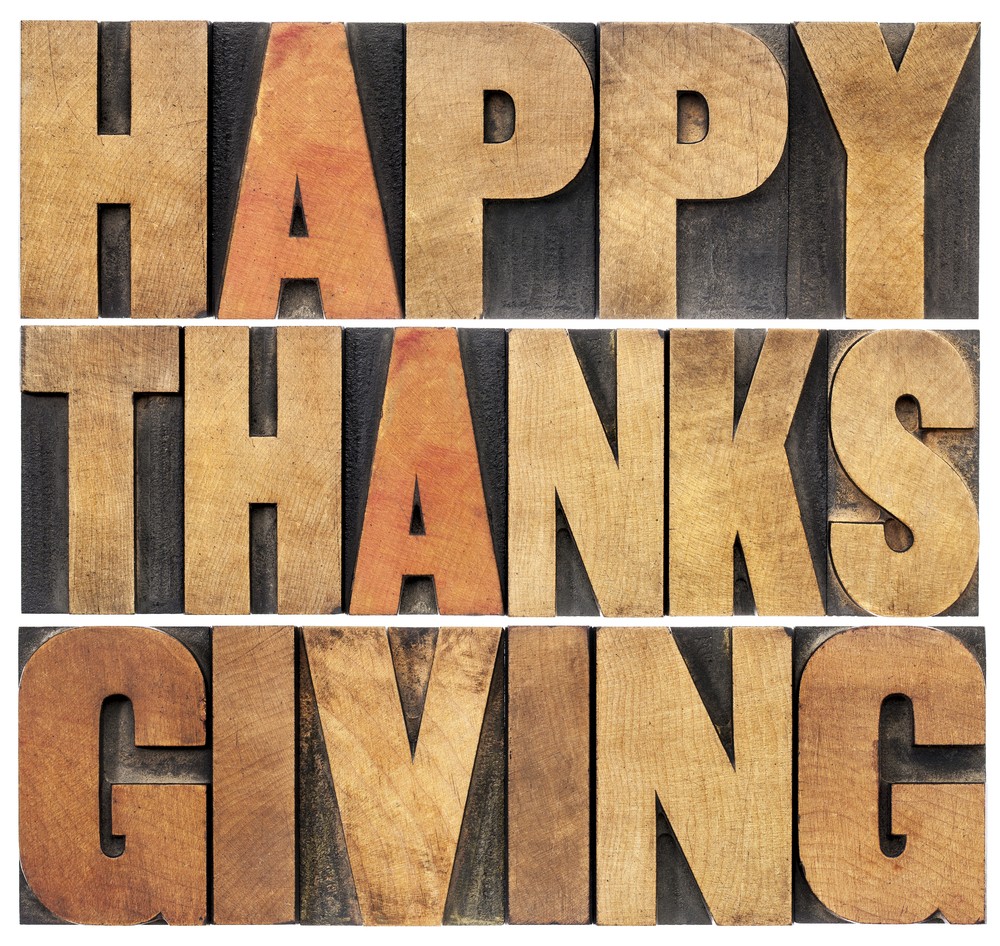 Thanksgiving has always been one of my favorite Holidays. Last year I had my brother and his wife living in St. Louis Park in Minnesota, but this year they took off to germany for a fellowship as he is a doctor. I’m headed over to Ricky Davis’ house for Turkey day and I’m looking forward to it. I just hope that Ricky isn’t the one cooking the Turkey and the stuffing. He can shoot the three and go to the hole with the best in the world, but I’d never trust him to cook me anything….maybe that’s why he has a full time chef! No, but in seriousness, Ricky is having a lot of us over to his house that don’t have family in the area so we are all grateful for his hospitality. I’ll be sure to let you’all know how the food is!

We beat the Knicks last night, and so many guys on the team played well. Mark Blount had a huge game even though he only played about 18 minutes due to foul trouble. Blount is one of the true professionals in the NBA. He is always at practice early working on his shooting and he stays late with KG to shoot some more. Once again, Craig Smith continues to be a dominant force in the paint. Tonight he had a monster dunk in the second half that reminded me of Charles Barkley. I’m still shocked that we got Craig in the second round. He’s going to have a very long and storied career in the NBA because he is a GREAT player but more importantly he is a great human being.

The thing I’m most grateful for today is for the blessing of family. I’ve got the two greatest parents in the world and nine siblings and we’re all close. Of my six married siblings, there’s sixteen neices and nephews so the things I’m going to miss most today is hanging out with them and messing around playing some games and stuff. At 6pm I’ll be on a flight w/ the rest of the team going down to play against the Oklahoma City Hornets!