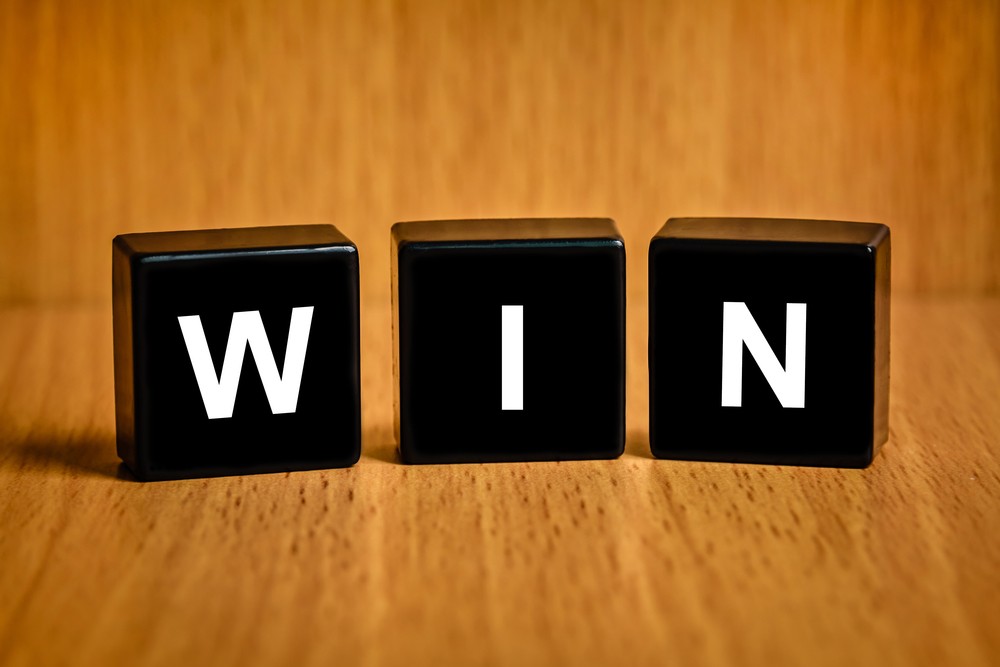 Tonight we broke our losing streak and Ricky Davis was a big part of the reason why. Ricky had been in a slump for a couple of games and he did what great players do during such a hard time. Ricky Davis would get to practice extremely early and take jumper after jumper after jumper. It’s nice to see an NBA player like Rick who is so gifted also have such an intense work ethic.

The other day in the locker room, Ricky and I were talking and he told me that he was actually drafted into the NBA when he was 17 years old!! I was shocked! Ricky actually attended University of Iowa for part of his freshman year in college and then he declared for the NBA that summer. Unfortunately, that was the summer of the NBA lockout, so Ricky had to wait for a little while before he was able to showcase his abilities and heady play.

I’m glad that young players are able to come to the NBA if they are ready. But, it is amazing how players like Ricky, Kevin Garnett and Kobe are able to make the jump at such a young age. When I was 17 years old there is no way that I was mentally capable of thinking about going up against people like Shaq, Patrick Ewing, and Karl Malone. It is a testament to the competitive greatness of high school players who successfully make the jump because the NBA has some TOUGH players!