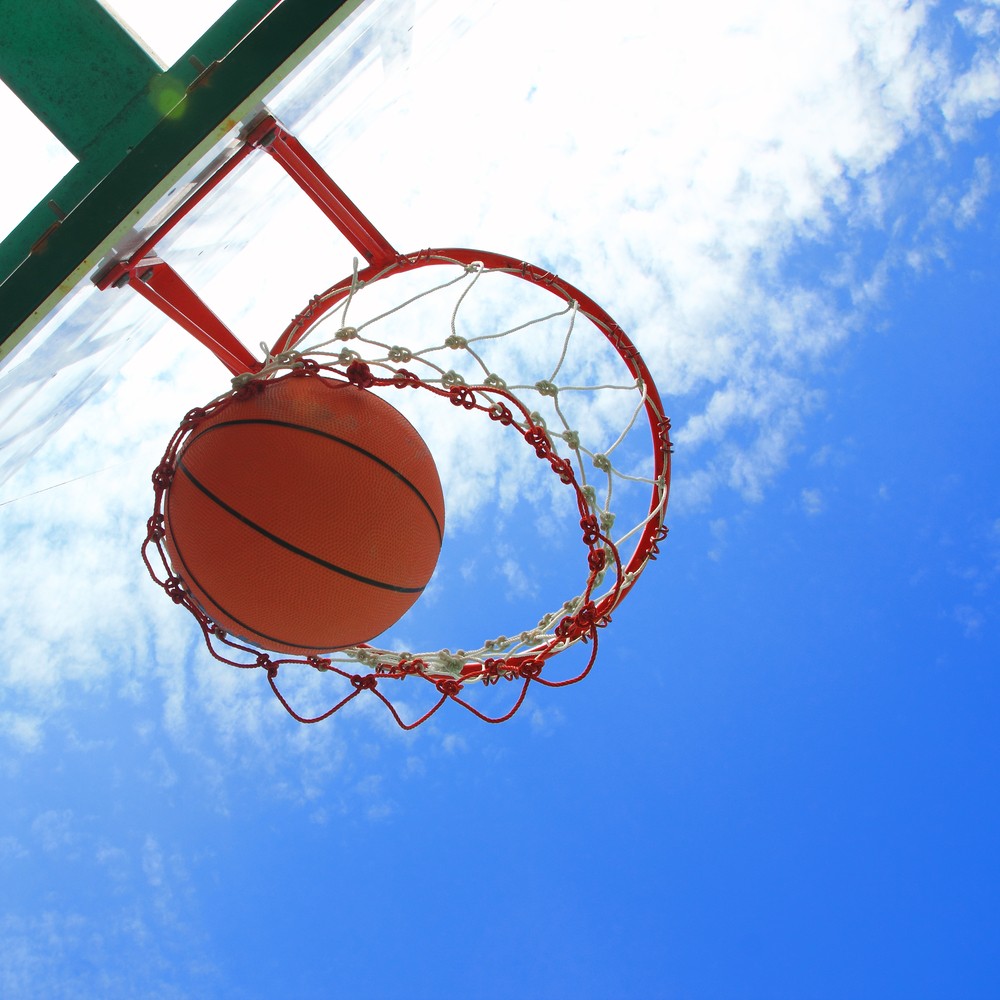 I just finished watching the Phoenix Suns game vs. the Dallas Mavericks. They interviewed Jason Terry at the end of the game on TNT and he talked about how he was literally “on his knees praying” for Dallas to get their first win of the season which they finally got tonight. At the end of the interview Jason talked about how the Arizona Wildcats Men’s basketball team (his alma mater) would be #1 in the country by the end of the year! It was fun to hear that. Jason and I competed together against each other in college. One time, in a game at U. of Arizona, (Back when I played college for Stanford) both Jason and I got hurt and needed stitches after the game. We were both sitting in the training room for about two hours after the game and we really got to know each other. I remember that my parents were at that game and a lot of Jason’s family was there too. So there were basically two families in the training room at 11pm at night and we’ve been friends ever since. Jason is a class act who is really leading the Dallas Mavericks this season and last season.

We practiced today here at the Target Center in MN, and we are all upset with our slow start. Today’s workout session was very heated which is great because it shows how much all of the guys care about winning. I think we are beginning to see the emergence of Randy Foye. Randy Foye is one of the few players in the NBA who seems to be able to get to the Free throw line at will. It helps because he is a 90% free throw shooter also. Looking forward to seeing you guys at the Target Center soon!

Lastly, a few of the guys on our team have been frustrated with the fact that the NBA has given the refs a mandate to call technical fouls on a “zero tolerance” pollicy. Because of this, great players are getting thrown out of games all around the league. From Carmello, to Rasheed, to Mike Bibby, players in the NBA are getting tossed from arenas really fast. I’m not in favor of berating officials under any circumstances, but players must be allowed to speak to refs in heated moments without fear of getting tossed. I think in the end, the fans are getting the short end of the stick. Fans come to games to be able to see passionate basketball played very hard. Kevin Garnett is an emotional player; Rasheed Wallace is emotional; Sam Cassell is the most emotional player I’ve ever played with. I really believe that fans enjoy the passion and emotion that these players have. I know that when I’m around town here in Minneapolis, fans always talk about how much they love the emotion and passion of KG…..I think that the old system was pretty good. When a player got out of hand he was ejected. The new system is that if a player shows any sort of abrupt emotional/angry body language at a call he could be at risk to himself and his team. But I’m not a fan paying for the seats……..if any of you could give me feedback to pass on to the Union and eventually the NBA, please post in the comments section below what your honest thoughts are. Do you want to see NBA players not to be able to react much after a bad call? Or do you like it when the emotion is shown? I do think that the NBA officials are the best in the world, but it would be nice if they had a little bit more leeway from their own set of rules so less technicals are called.

ON Wednesday we are meeting with Billy Hunter (He’s with the Players Union) and I’m sure we will be talking about the issue of technical fouls. We’ll also be discussing the new nba ball and the slippery surface when wet. One reader of this blog sent a link to a published physicist who did a study on the new NBA ball—A PHYSICST

Even LeBron James (early in the season he said he could play with any ball) came out publicly AGAINST the ball recently. I mean when Shaq, Allen Iverson, Kevin Garnett, Steve Nash, leBron etc. voice concerns over the ball, there might be something to it. We don’t care if it’s synthetic. Just make it so that it’s not so slippery when it gets wet. I’m sure with today’s technology this is possible.

Ultimately, I think some sort of compromise will take place with both issues so that all sides involved will be happy. If we do get to go back to leather as the NBA has indicated publicly is a possibility, we must ensure that the leather used is only from trusted sources that do not employ harsh or cruel treatment to the animals providing the leather. In my opinion the only leather that should be used is leather from an approved list of ethical beef producing companies/entities. Most of those would probably be domestic where stricter policies are in place. It think this was one of PETA.org’s concerns with the old ball and the use of international leather sources where bad treatment of animals is prevalent. I think we should open a dialogue with PETA also to ensure that we get this right.

Stay tuned for the article from the Physicist about the NBA ball. I am going to contact him personally and hopefully link him up with the Player’s Union so that we can get his feedback and article dissmenated throughout the NBA players so they can say “Yea, or Nay”. If we’re lucky, I might be able to interview him in addition to publishing his scholarly piece here on this blog. It would be interesting to hear what a real Physicist says about the new NBA ball who has already written a paper on it after exhaustive testing comparisions to the older ball.

I feel like this has become part of my role as the player rep for my team. Fans ask me about the new ball in differnet places. One bagger in a grocery store was asking me all about it. My neigbor and former President of my homeowner’s association in Eden Prairie was asking me why the ball was changed in the first place at a Halloween Party. ON a flight after a game last month, Kevin Garnett and Ricky Davis basically came up with the idea to contact all of the other player reps directly around the league to band together to get some momentum going to give the NBA feedback on the new synthetic ball. Ricky kind of asked me to spearhead this. Unfortunately with my knee injury I haven’t gotten as much done as I should. Hopefully we can begin this in the next few days after talking it over with Billy.

I may get in touch with my alma Mater and see if the Stanford Econ Department has any undergrad or grad students willing to do a statistical analysis on turnovers, shooting percentages this season as compared to last season. It would be a nice senior project for a thesis that would be passed on to other players. Shaq felt that turnovers would go up and shooting percentages would go down. Hey he might be right, he might be wrong……It would be interesting to quantify this mathematically and see if there is any sort of correlation or not. Maybe Mark CUban has already done it…..have you done it yet Cube? I actually suspect that shooting percentages might go up b/c the ball has a softer bounce. BUt unfortunately I predict turnovers to go up due to the slick nature of the ball. Steve Nash one of the best ballhandlers in the world had 10 turnovers tonight in the game. I think fans like more scoring but I think they hate turnovers as much as my coach does! The NBA always does things for a good reason and I do agree the new synthetic balls are more consistent across the entire league when they are new so that is a positive.