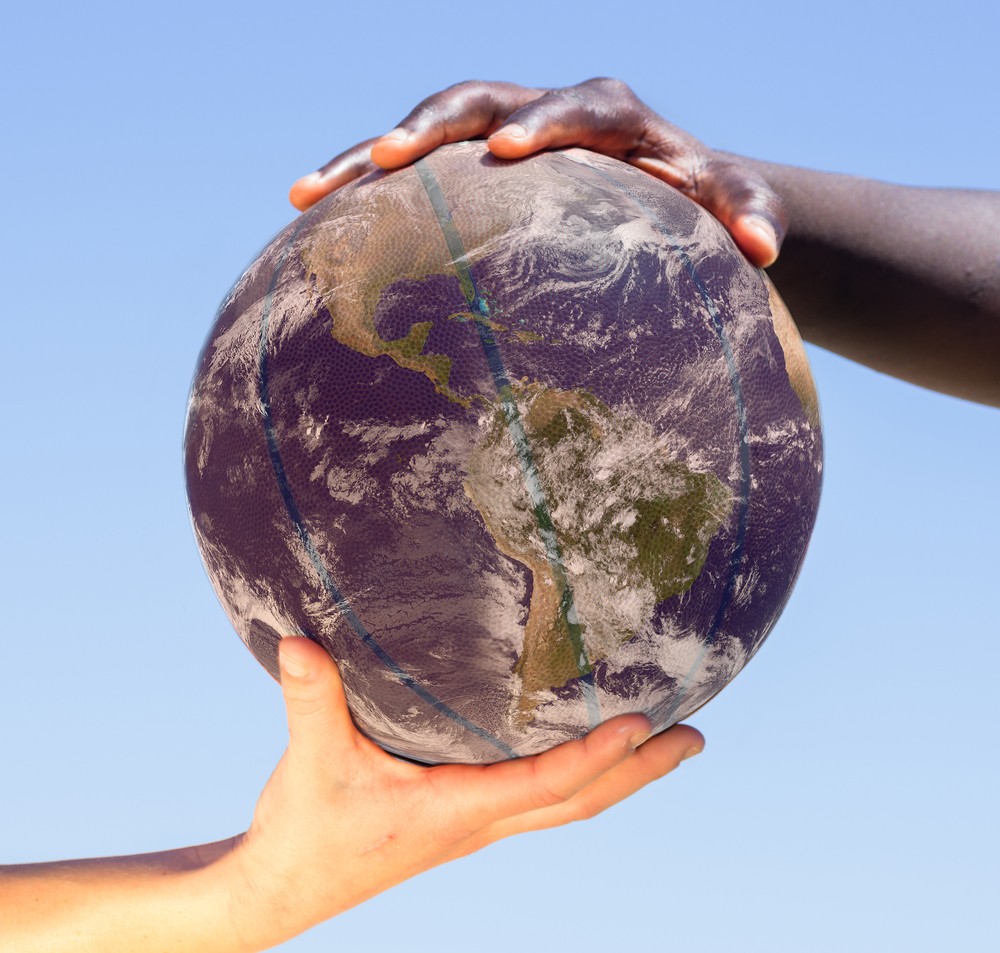 I’m not sure how many of your watched our recent home game against the Denver Nuggets, but it was a thriller. Sometimes I wish the fans could have a microphone implanted in our huddle, so that you can hear the emotion and involvement from all of the players. At a point very late in the game, when things looked the bleakest, newcomer, Justin Reed entered the huddle, and starting clapping and called out, “Keep believing that we can win this game!” I think Justin’s comments gave our team new life, because Trenton Hassell, Kevin Garnett and Ricky Davis all made huge plays in the ensuing seconds. Ricky came back to the huddle after his huge steal and jump shot and called out for everyone to hear, “All we have to do is believe!” In the end, we didn’t get the outcome we wanted, but I was proud of everyone on the team because of how hard we fought.

One of the things I like about Ricky is how hard he plays. I’m sure that you’ve noticed that he wears an undershirt when he is on the court. What you don’t know, is that Ricky is really wearing an assortment of pads on his hips and his back for protection. It’s almost like football pads, but just a lightweight version. He likes to fight through screens and drive the lane with so much momentum, that bigger players are constantly hitting him. Plus when you play above the rim like he does, it’s nice to have some protection for the occasional crash landing. Basketball players have hips that get beat up all the time. It seems like there’s always at least one player on the team with a bruised hip, a hip pointer, or some kind of bursitis.

I made the most of my All-Star break by making a quick trip to Utah to see my parents and some siblings. Then I flew out to Washington D.C., early (our team had a game against the Wizards the Tuesday after the break and we had the option to meet up there) to see my sister and her husband and five kids. It was a lot fun to see my twin nieces. They gave me a gift of some drawings with words that said, “I love my Mad Dog,” with a pink dog surrounded by pink flowers. I think I was supposed to be the pink dog. My sister and brother-in-law came to the game against the Wizards with some longtime friends. After the game, they all loved it when KG came by and took the time to shoot the breeze with them a little bit, even though we had just suffered a tough loss.

The day before the Washington game, I met up with some friends and we saw a lot of the museums in the area. One of my buddies out there has the last name of “Nader” and he is a distant relative of Ralph Nader. We had a good time talking about a few years back when I was with the Lakers and we beat Sacramento in a playoff series. Ralph Nader publicly stated that he wanted an independent commission to look into the officiating of Game 6 of that series which was played at the Staples Center. I guess that meant Ralph was a Kings fan. Phil Jackson, of course, felt differently about the officiating (as did our team and the rest of Los Angeles). It was fun to reminisce about those two personalities, and how for a couple of days, they exchanged friendly/pointed quotes with each other through the media about the issue. The sporting world is a lot of fun and I’m really grateful that I get to be part of it.