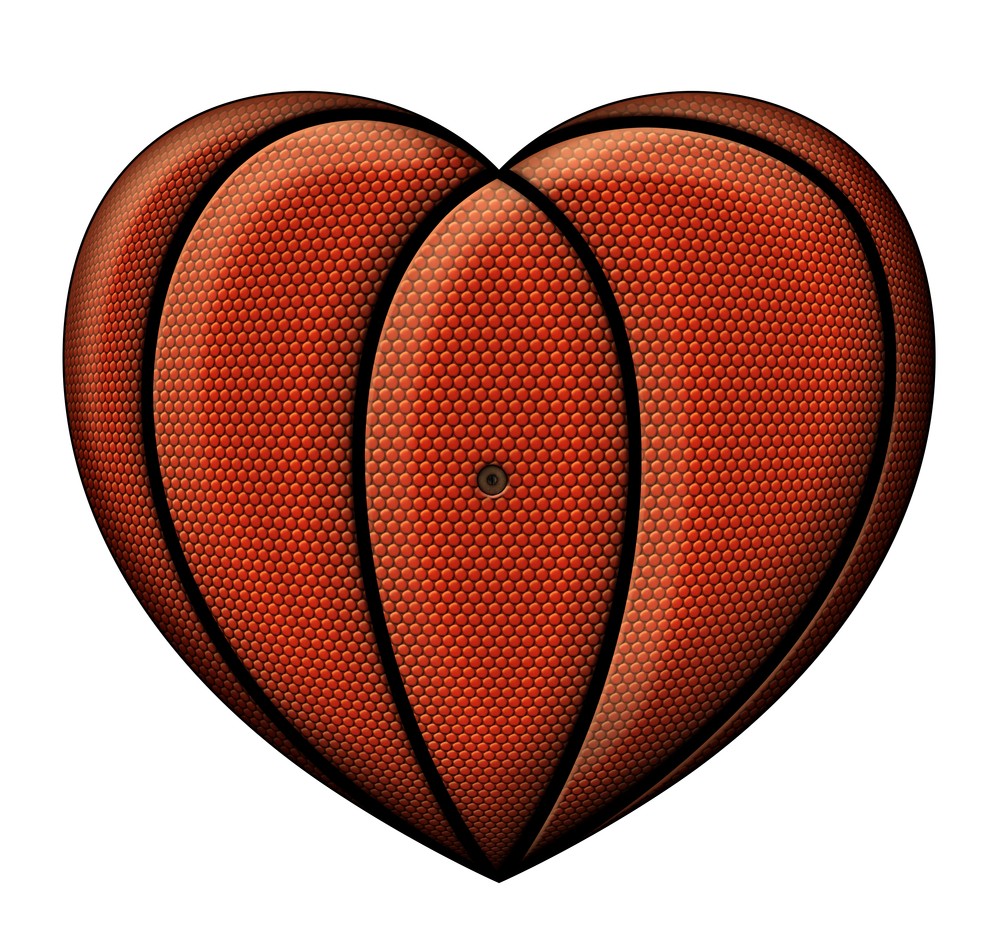 This week there are two major events that aren’t totally related to our team. First is Valentine’s Day (Feb. 14) and the other one is the NBA All-Star Weekend (Feb. 17-19). I’m kind of shy when it comes to talking about the former in this diary, but the media people upstairs tell me that fans like to read this kind of stuff, so I’ve given in.

Let me share one Valentine’s memory from my freshman year of college, when I got a surprise gift from a friend. I was in the middle of practices, conditioning, weightlifting and just generally trying to stay afloat at Stanford. I came back to the dorm room and I found a Valentine taped to my door with Sonnet 116 by Shakespeare included. I saw that it was from this girl named Kate, who my best friend on the team liked a little bit too. I know that he thought she was cool. I had just met her the week before.

I was pretty stoked that she had given me a Valentine, and I began to think about the possibility of dating her. As surprised as I was to get the card, I was equally stunned to find out that she had given out 20-30 of them around campus. She was just a thoughtful girl who cared about making people feel special. Man, I tried to get to know her better, but the competition was pretty stiff. With all the traveling we were doing, and the fact that she had some other guys after her, the best I could do was build a good friendship. To this day, I think she’s great just because she took the time to write me that note. I think the next year I tried to give out Christmas or Valentine’s cards to a bunch of people, remembering how nice Kate’s note had made me feel.

The other big event this week is the All-Star Game on Sunday and the break in the schedule that goes with it. The weekend off will give every player some much needed rest to regain strength and to take care of some aches and pains. Sometimes I wish that Kevin Garnett wasn’t an All-Star, so that he could have some time to rest his body. He plays so hard all the time dishing punishment on his defenders, but he also takes a lot of bumps and hacks from the opponents. I know that all of the other All-Stars will love seeing KG down for the game in Houston. He is one of those guys that everyone in the NBA respects and looks up to. I listened to him address the media the other day and you could just hear in his voice the pride he takes in being named an All-Star and the fact that he will do all he can to represent his family, teammates, organization and Minnesota.

A number of fans have been asking me about Fred Hoiberg’s status, so I thought that I would share a little bit of what’s going on with him. Fred is in great health and in phenomenal shape. He has been working out with the team and on his own to keep his jump shot and his basketball timing at a high level. As I understand Fred’s situation (we talk a lot about different things), he has had a strong recovery from his open-heart surgery. I know of several teams in the last few months that have expressed serious interest in trying to get Fred to play for them yet this season. Unfortunately, the Timberwolves cannot re-sign him this season, after waiving him last summer.

Without saying too much, I can state that Fred has spent a lot of time meeting with experts and deliberating over the pros and cons of his course of action. On the one hand, he loves to play the game and he’s one of the best outside shooters in the N. Conversely, there is the miniscule statistical risk that during a game, something might happen to dislodge or interrupt the pacemaker and the associated hardware he has in his chest. I think sometime in the near future we’ll hear his plans. One of the good things about Fred, is that in addition to what he does on the court, he has the abilities and the relationships to be a professional or collegiate head coach or a general manager. I think his decision-making process is looking at all the options and weighing each very carefully.

Have a great week