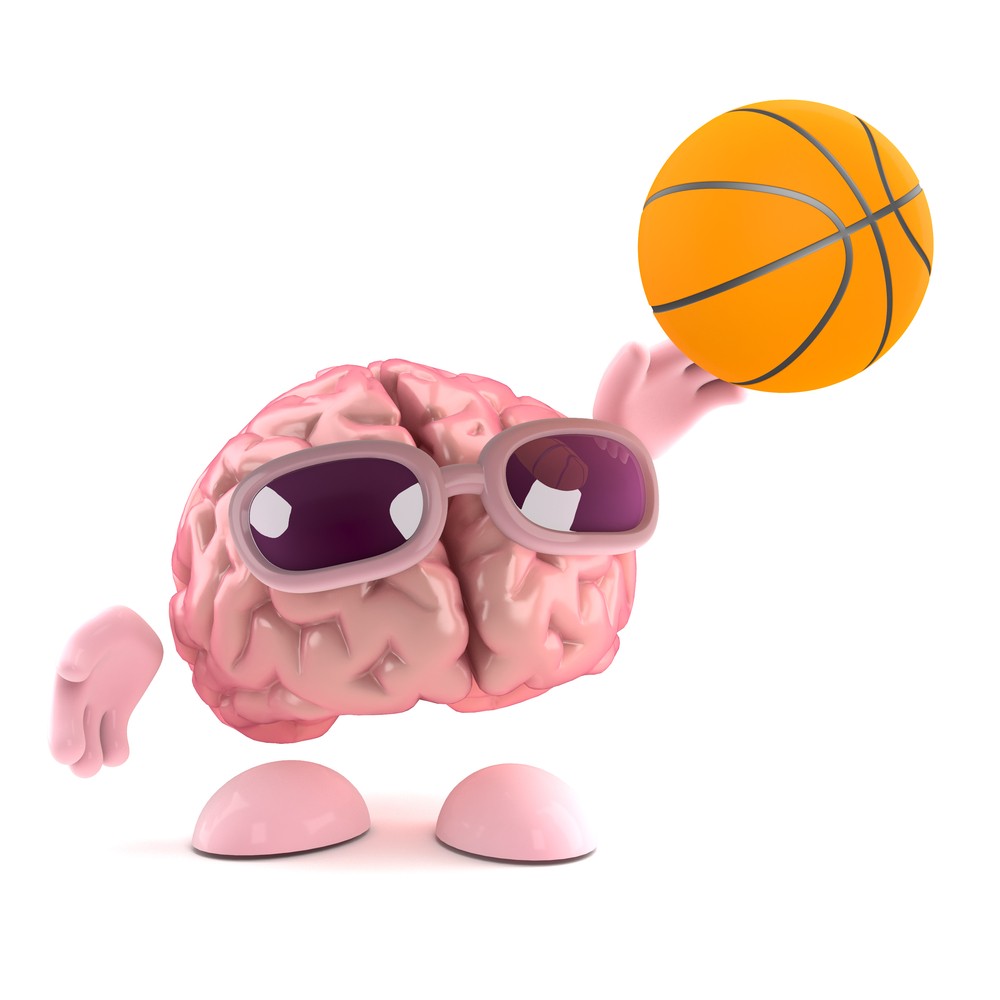 We just beat the Knicks here in New York City and now I’m back in the hotel room unwinding from the emotional contest. I really thought that Troy Hudson played a great game this afternoon. His three-pointer from deep behind the arc with just a few seconds left was an unbelievable make! It was a shot that shows just how much confidence Troy has in his game and his courage to take such a big shot. New York’s Nate Robinson, who is about 5’7” and one of my favorite players to watch, played a great game today as well.

It was a little bit strange to play at 1:00 in the afternoon. However, it was an honor to play on a holiday set aside for reflection on the life and example set by Dr. Martin Luther King Jr. Sometimes I wish I had been around when he was alive, so that I could have met the man who brought about so much good in this country and in the world.

Our preparation for such an early game was a little bit unique. Whereas normally we go to the arena in the morning, have shoot around and then have a few hours to think about the game, this morning was different. We woke up and went straight to a breakfast meeting, where we watched some film and ate. Then we went over to a ballroom in our hotel where our staff had taken white athletic tape and created a simulated three point arc, free throw line and painted area/key. We did a walk through in our street clothes on an imaginary court in the hotel ballroom.

The points that Dwane Casey emphasized were to limit their offensive rebounding and to get back on defense. I am very proud of Rashad McCants these days. Not only is Rashad playing at a high level offensively, but also he has really picked up his defense. He hit two huge threes today in the first half. Earlier this week I told Rashad that I write a weekly diary and he let me interview him. Here are just a few things that he said.

Q. What is the biggest surprise you’ve encountered thus far in the NBA?
A. Playing games on back-to-back nights. You really have to work at preparing your body for the energy you are going to need. It’s really important to eat well and get your rest.
Q. What is your mindset when you go onto the court?
A. Win by any means necessary.
Q. Describe your relationship with Kevin Garnett.
A. I’m like his little brother and he’s my mentor. He is the vet who is passing down what he learned from others on to me. It’s kind of like passing the torch to the next generation of players. I am thankful that he has taken me under his wing like that.
Q. What was it like winning a national championship at North Carolina?
A. It was a big-time accomplishment with a lot of hard work put into it by an entire team and coaching staff. It was pretty gratifying in the end to know that you were part of something special.
Q. Do you have siblings? Are they athletes?
A. I have a younger sister (Rashanda) who is playing basketball at UNC right now.
Q. What do you do on your days off?
A. Much like I do when we’re on the road, I try to rest and eat well. I also like to play video games and shoot pool.
Q. What sort of charity or community service work interests you?
A. I enjoy talking to young kids about staying in school and doing the right thing.
Q. Where do you get your confidence in yourself?
A. I found that at a young age I wanted to make my parents proud. I knew the only way to do that was to drive myself. There were going to be roadblocks. I knew that I had to push harder and harder. I’ve lived by myself for six years now and I have had to grow up and make my own decisions. I went to prep school for two years, then Chapel Hill for three and now this year in the Twin Cities.