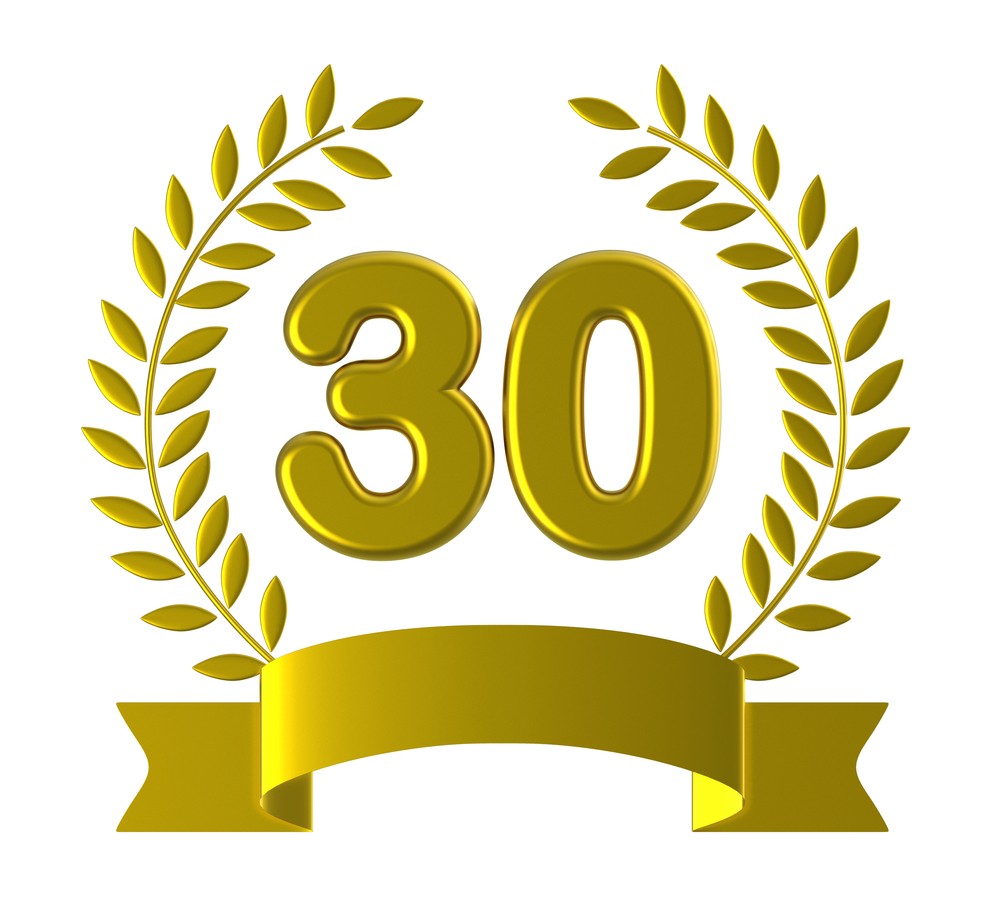 This coming Saturday, January 28, is going to be my 30th birthday. On that day, we’ll be in San Antonio to play the Spurs. I will get to defend Tim Duncan at times. Not the best birthday gift I’ve received, but it comes with the territory. I guess turning 30 is a milestone in one’s life, so I’m going to take a few paragraphs and reminisce on a few birthday memories.

My most memorable birthday growing up came during my senior year of high school in California. We had a basketball game that night against one of our rivals, which we ended up losing in overtime. To make matters worse, I sprained my ankle during the game. When I drove home after, the lights were off and everything seemed empty. As I limped into the kitchen, I realized it was a surprise party that my parents and younger sister had planned. Most of my teammates were there along with a bunch of my other friends. The thing I remember most was sitting there with my foot in a bucket of ice water talking with my teammates late into the night.

One of my hardest birthdays was my very first year in the NBA. I wasn’t used to all of the travel and I had to get up early on road trips and deliver practice gear to everyone’s room. I think I was exhausted at the time from the many games and the late night flights. I just remember lying in my hotel room in New York thinking, “What the heck am I doing here.” I think I got bronchitis that day too, because I ended up taking a bunch of medication for it a day or two later.

When I was with the Lakers, Shaquille O’Neal hosted the whole team in Orlando for Thanksgiving one year and gave us a tour of his house. When we got to his bedroom he told all of us, “Man, when I first got to the league, I had all the latest electronics and remotes all over the place.” Then pointing toward a shelf on the wall he smiled and said, “Now I’ve got diapers.” Shaq and his wife Shaunie have a great relationship and it was fun to be there to hear such a great line from a great guy.

One of the front office people with the Wolves emailed me and asked, “Where did you think you’d be when you turned 30?” The honest truth is that I thought I’d have a drawer full of diapers by now and be sitting at home with my wife and a few kids. But marriage and family haven’t happened yet, so instead I’m still single and I have to figure out all of the electronics on my own. On our current team, just about half of the guys are married. It makes for an interesting dynamic in the locker room to hear about a child taking their first step on the one hand and then on the other you have the young guys just a few years out of college that are living the singles life.

I guess more than anything else, I’m grateful that I’ve lived this long already. It’s been 30 great years so far, and I’m looking forward to the next 30. My grandpa always tells me what a gift it is to be alive. There are a lot of people that don’t get to be 30 years old, so I’m just happy to have made it this far.

This week is going to be a little bit emotional. An old friend, Flip Saunders, is coming to town with a Detroit Pistons team that is playing at a very high level. In my opinion, Flip certainly has done a great job with them and has already locked-up the coaching spot for the Eastern Conference for the All-Star Game. With that said, we also have a job to do. Our goal is to derail the Pistons and show them what kind of a team we are.