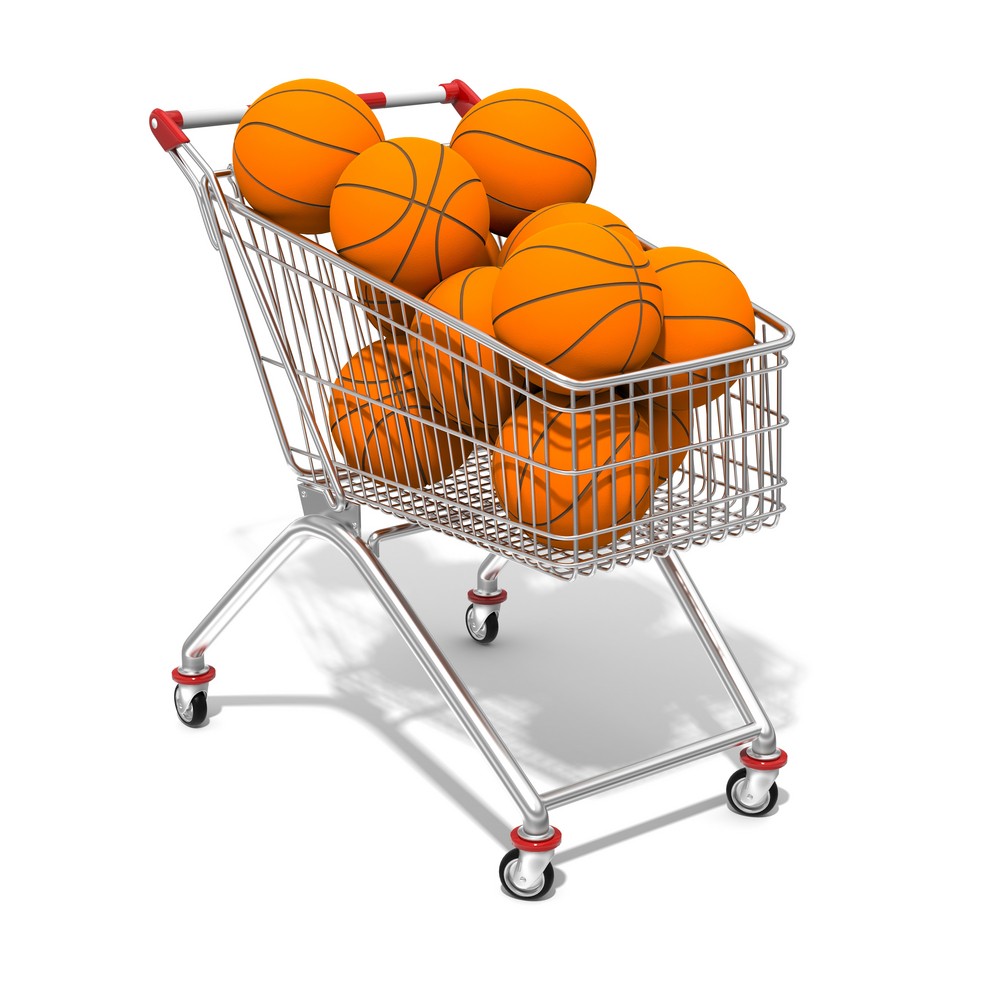 Wow!!! Last night I was sitting in my hotel room and the phone rang…….no one ever calls me in my hotel room unless it’s a tricky radio show just trying to see if anyone on our team will answer their hotel phone. All of us players use each others cell phones. It was Fred Hoiberg telling me that Wally, Dwayne Jones and Kandi-man just got traded to Boston! I was shocked. Any time you lose teammates and friends to a trade it’s hard. Today in Shoot-around KG looked at me and said, “Man, it’s a hard day today.” Kevin Garnett was close to both Wally and Michael and he is one person who really values friendships and relationships. I think Kevin is going to miss everybody who got traded.

I stopped by Wally’s hotel room and Michael’s room too. Mike had stepped out for a second to go down to the front desk so I sent him a text. When he texted me back he touched on the fact that our two careers had so many parallels. We both went to college in Northern California then ended up in Los Angeles for a number of years playing for the clippers and the Lakers respectively. Then we spent two plus years together in MN and became great friends. At the end of his text he said, something along the lines of “I’ll jump hook you when I see you next,” meaning, he was going to shoot his jump hook over me. Well if you look at the schedule, I’ll be seeing him really soon!

When I saw Wally in his hotel room he seemed kind of reflective. I know I am going to miss Wally a ton. Wally has given his heart and soul to the Wolves and to the state of Minnesota for almost 7 years. I think it’s hard for him to leave, but at the same time he acknowledged that in this game you can be traded at any time and that is one thing you can’t control. I said to Wally, “So do you and Mike jump on a plane tommorrow and fly to Boston?” Wally laughed and said, “I don’t know.” Wally talked about how he was going to miss everyone and how at the same time he was excited about a new challenge and a new opportunity. I think Wally’s wife Shannon is due to give birth to their second child on Monday!!!

Dwayne Jones is the other part of this equation. Dwayne is a GREAT player who is playing in the developmental league right now with whom I had a really close bond given that we spent a lot of time together in training camp. We lost Nikoloz Tshkosvili as well and I’m going to miss him a lot too. Nikoloz and I used to play a lot of one-on-one before games. I think Phoenix is the perfect fit for Nikoloz as he is very skilled and runs like a deer even though he is 7 feet tall.

When the dust settles I think this trade will be good for everyone involved. Ricky Davis is a great player who is emotional and very tough. I think the Target Center is going to like his style of play. Blount is long, skilled and a great shooter. Marcus Banks gives us yet another option at the point and Justin Reed is a tough, smart player who will be awesome off the bench. Watch for some Ricky Davis highlight reel dunks in the Target center!