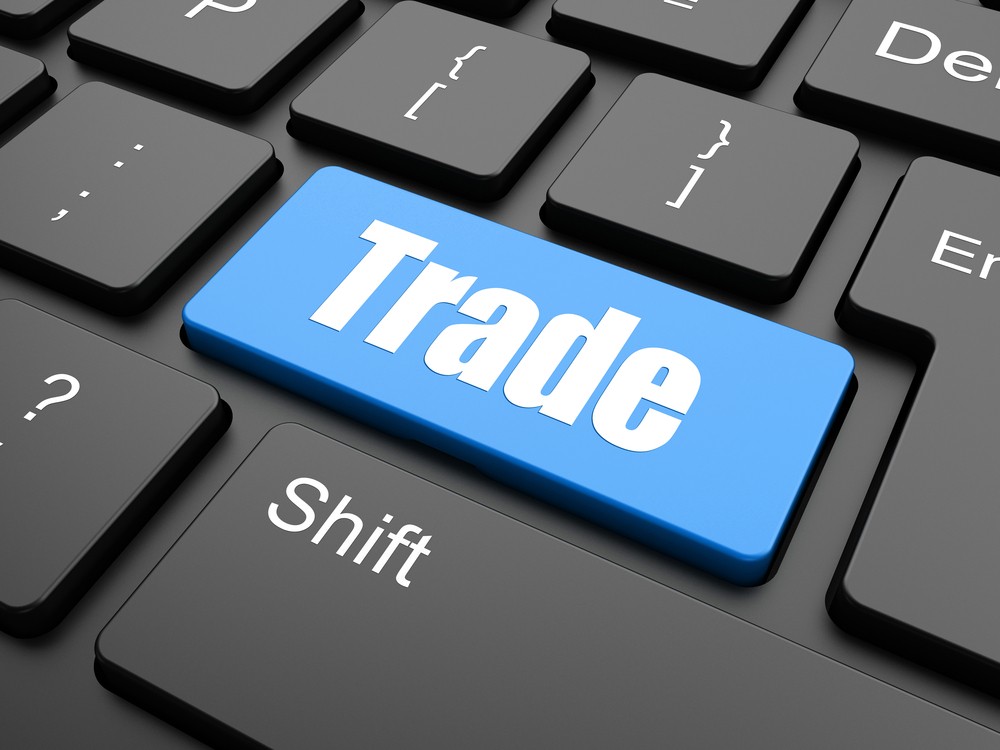 Fred Hoiberg called me on my hotel phone at about 8:00 p.m. Thursday in Houston and asked, “Did you hear about the trade?” I told him that I had heard about it already, as I had just read on ESPN.com that Nikoloz Tskitishvili had been traded to the Phoenix Suns for a future second round draft choice. “There’s a lot more involved,” Fred added. “Wally Szczerbiak, Michael Olowokandi and Dwayne Jones just got traded to the Celtics!” I am going to really miss all four of them. On my personal blog, www.MarkMadsen.com, I’ve commented in a little more detail about each player and what it’s like to lose a teammate and a friend through a trade. Fred later recounted to me that he and Wally had been at dinner at a restaurant in Houston and right as they were paying for the meal, Wally’s cell phone rang. The voice on the other end was Wally’s agent who gave him the news. I know that I was shocked about the trade. Besides losing a few games on some last second shots, I really feel like Dwayne Casey has us playing good basketball. Sometimes change can be a good thing for everyone and I think the trade is going to help both teams. After just two games together, I have already gotten to know the new players a little bit and want to share some of that with you. I have always been a fan of Ricky Davis, ever since his days in Cleveland. He is a good defender, a great shooter and he has “swagger.” In our game at Houston Ricky had 26 points, but more importantly, whenever anyone on the team scored or did something good, you could hear Ricky yelling out “Great job A.C. or way to rebound Eddie!” In our loss to San Antonio there was a play where Ricky caught up to a San Antonio fast break after being starting about 30 feet behind the play. He is the fastest NBA player I have seen and he jumps out of the gym. More importantly, he’s very smart and he can shoot. Everyone calls Mark Blount “M.B.” and he has a very good post-up game. Mark is one of the few seven-foot players in the NBA that can knock down the 18-footer and get past the defender with his post-up footwork. M.B. is “long” as we like to say in NBA talk (that means tall with long arms) and he has great basketball instincts. On our flight home it was interesting to hear Kevin McHale talking footwork with Mark, knowing Mac used those skills to become a Hall-of-Famer. Justin Reed is one guy who could be playing in the either NBA or the NFL. He is 6’8,” 240 pounds and explosive. Justin played great in San Antonio going right at Tim Duncan. He scored on Tim right away and then in the fourth quarter he went into the lane to dunk over the Spurs seven-footers and was fouled. He also guarded Tony Parker who is one of the quickest players in the league. Mark Blount told me in Houston that Justin is “kind of like Ron Artest in terms of his special ability to defend.” Unfortunately, Marcus Banks just joined the team Monday morning due to a death in his family. McHale described Marcus as a great one-on-one defender and a point guard who is unbelievable going “north and south,” which means taking the ball from one end to the other on the fast break. I am always open to suggestions as to what Timberwolves fans want me to write about. If you have a topic suggestion or a question you want me to answer, please feel free to drop me a note atmark@markmadsen.com. Have a great week. Have a great week. -Mark