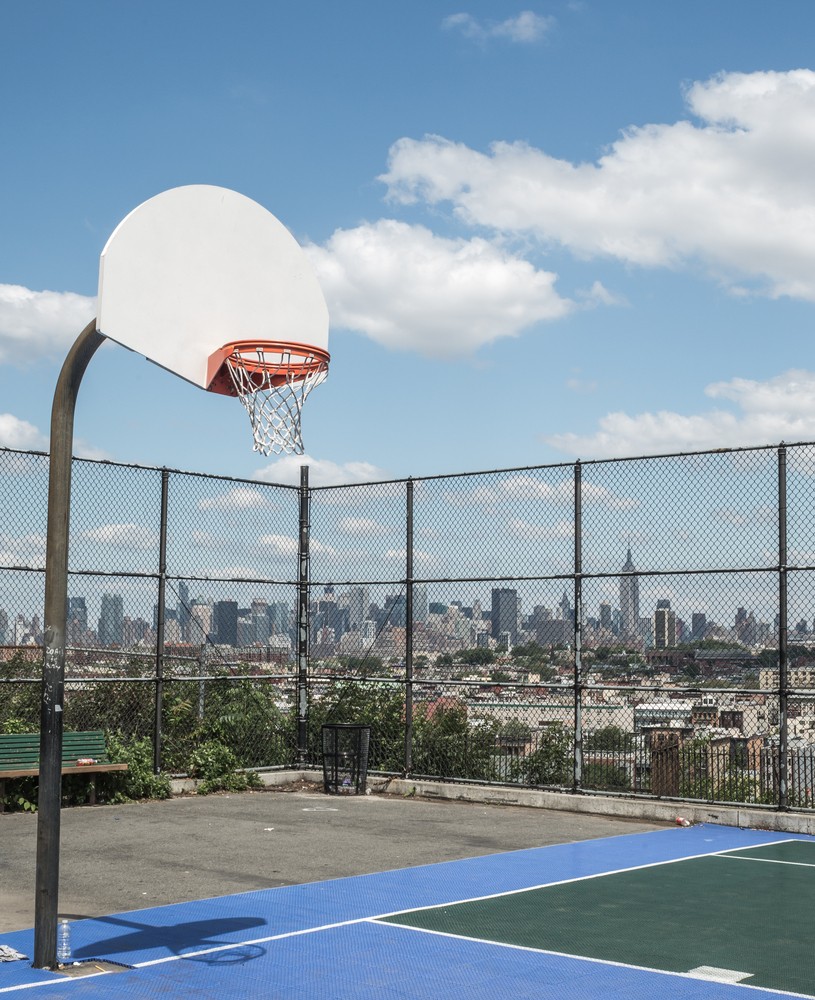 Tonight, right when I got into the Locker room, Andre DeLoya (Head phyical Therapist) announced to everyone coming in that Wally and his wife Shannon had given birth to a beautiful baby girl. The irony of course was that tonight Wally was wearing a green uniform that read Celtics across the chest and that we were going to play against him and Michael Olowokandi as opponents for the first time ever. I still really miss both of those guys.

Right before tip-off, Wally and Kevin met at halfcourt in an embrace. I think it was nice for the fans to see that. So much has been talked about here in MN about whether or not Wally and Kevin got along. I can tell you first hand that they got along fine and they both have a tremendous amount of respect for each other. On any team at any time there are going to be moments of frustration, and moments when the team struggles. I think the media tended to focus too much on those very rare moments (which happen with every teammate) and not enough on the majority of the time when Kevin and Wally were sitting there playing cards on the plane or laughing and joking in the locker room.

Tonight in the locker room, there was an incredible energy and a great atmosphere. Ricky, Justin, Marcus and Mark Blount are going to be LOVED at the target center on and off the court. Stay tuned for some exciting basketball!