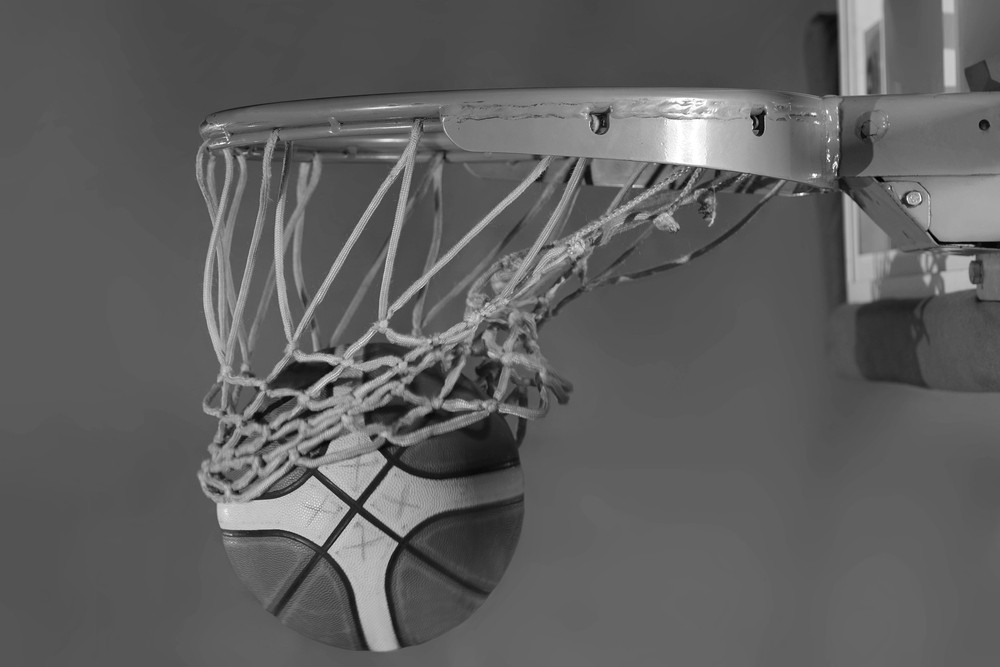 We just beat the Denver Nuggets and it feels nice to have a little win streak going. (Winning two games in a row is a lot better than losing 8 out of 10!) After the game, me and my two roomates along with my other buddy and his girlfriend all went out to Champs in downtown Minneapolis to get a burger. It’s kind of fun going to Champs because half of the Minnesota timberwolves office personnel and ticket sales people usually go there after each game. It almost feels like the Timberwolves Holiday party in some ways because it seems like so many people from the organization are there. I even ran into a lot of the production/network support people who travel with us and broadcast all of the games on the local Television station here in the Twin cities. One of the directors of community relations was there with her sister and Dad. We all sat around and shot the breeze while we waited for our tables.

But most often after the games, I drive straight home and crash. It’s just too hard to be at the arena from 5:00pm till 10:00 pm and then be out till midnight eating a postgame meal. Tonight I got home a little after midnight and tommorrow my garage door repairman is coming at 8am. I need to make sure I don’t miss him because my garage door is broken! It’s a good thing that we have the day off tommorrow. Actually, the “young guys” have to come in and get a workout and get some extra shots. I’m so glad that I’m not in that “young guys” group anymore. It seemed like when I was in LA with the Lakers, Phil was always giving Shaq, Kobe, Rob, etc, the day off and me and Deaven George and the rest of the young guys had to come in and play a game of three on three where we ended up trying to absolutely destroy each other in a basketball sense. But, I’m grateful that Phil did it that way and I understood what he was trying to do–get us extra reps to improve. Coach Casey is doing the same thing. Who knows, if my garage door can get fixed quickly, then I might go in there and lift some weights or something.

When we were losing a lot of games a few weeks ago, Dwayne Casey stayed very positive. After we lost a tough home game last week, he came into the locker room and said, “You guys are giving me the effort and the intensity…..I promise you that things are going to shift and come back around…..” He emphasized that we need to cut down on turnovers in order to put ourselves in a position to win. One of Coach Casey’s lines that I really like is this: “If you mess with the game, the game will mess with you.” What he’s really saying here is that if you disrespect the game of basketball by not playing hard or by cutting corners, you’re not going to get too many breaks. Conversely, if you play hard all the time and really try to play the right way, you’re going to get your share of breaks and good bounces.

Well life in the NBA never slows down. We fly to NYC this weekend and then on to boston. I started reading a new book for fun. I’m not even sure about the title, but it’s something like, “The Rule of Four,” written by a bunch of students at Princeton about an ancient text. It’s a very entertaining book. A friend of mine gave it to me as a gift and it’s been a nice distraction to get my mind away from the game through the ups and downs.