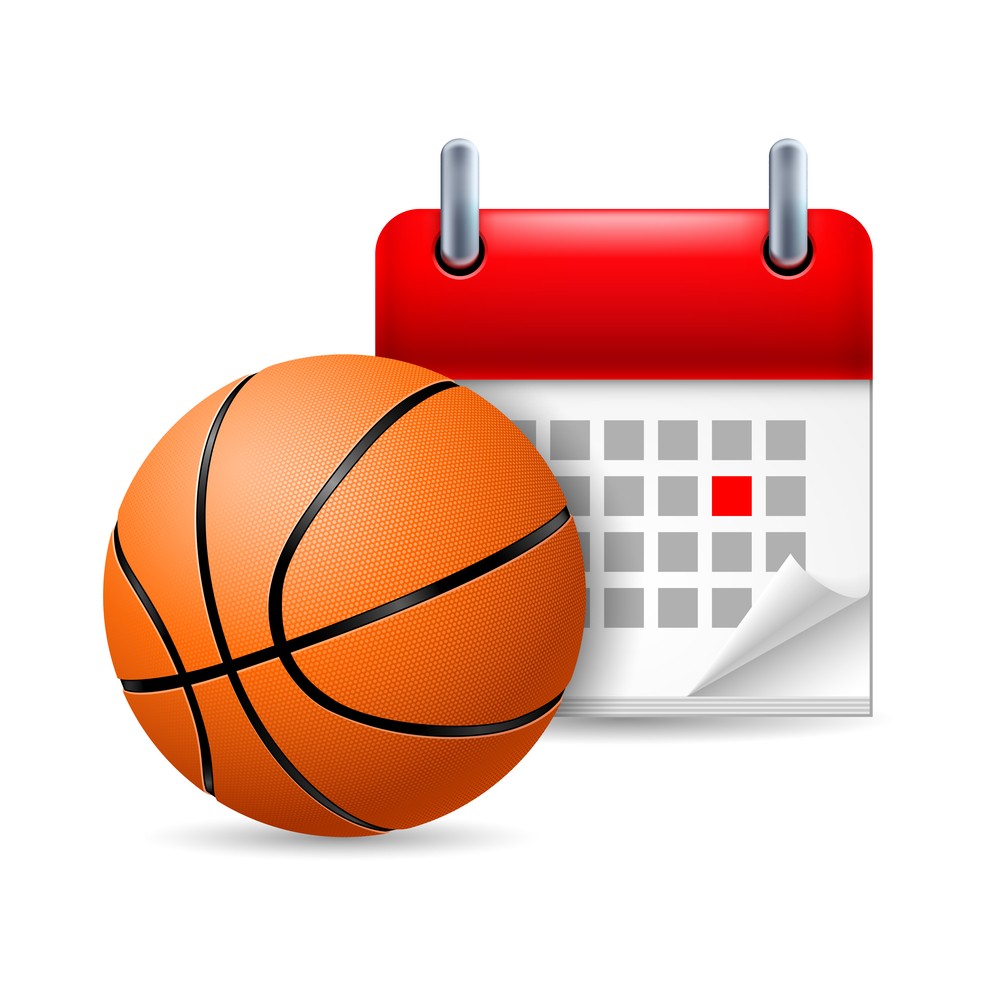 2005-06 Mark Madsen/Timberwolves Diary Week 1 (Oct. 31)
We have a lot of rookies on the team right now. One of the their jobs is to bring Krispy Kreme doughnuts to practice every morning for the staff, coaches and the occasional player who is trying to gain weight. Recently, as a few of us changed in the locker room and speculated on how hard practice was going to be that day, one of the rookies looked at another rookie and said with a very serious tone, “Hey, we’ve got bigger problems than that, where are the Krispy Kremes?” Kevin Garnett wasn’t there yet, but if he arrived at practice and saw that the rookies had failed there would be problems. With KG, it’s not about having doughnuts at practice, it’s about respecting seniority, learning responsibility and coming through. The rookies made some hasty calls and propped open a Target Center exit door to make sure that the goods arrived. The Krispy Kremes weren’t fresh that day; they were the day-old kind you can buy at a normal supermarket. I think they’ve worked-out a whole new plan to make sure they get the fresh ones from here on out.

My first interaction with Dwane Casey was over the summer when he reached out and called me on my cell phone. We talked for 20 minutes about last season and the Timberwolves’ game film he had already broken down and analyzed. He relayed to me that he had studied each of our games from last season at that point. After one preseason game this year we were on the plane flying home and I walked by the coaches to get to the restroom. Coach Casey was there making notes as he watched that night’s game DVD on his laptop. The next day we watched the tape as a team and he pointed out our lapses or mistakes, but also made sure we knew when we had done things correctly. Coach Casey demands defensive concentration, effort and perfection. He has told us that if we miss shots it’s fine, but not playing defense is inexcusable.

I want to introduce all of you to an outstanding player and person, Rashad McCants. On our first day of training camp, we were taking our physicals and a few of us were talking about how excited we were to be back after a long summer. I looked at Rashad and told him something like, “I’ve been waiting all summer for this.” He replied back, “I’ve been waiting my whole life for this.”

We got Rashad with the 14th pick in the draft this summer and I can’t tell you how much I have enjoyed getting to know him so far. When we played at Indiana, Rashad posted up Ron Artest, demanded the ball and then lofted a soft jump hook right over one of the NBA’s toughest defender. I think Rashad is kind of like a boxer who goes into the ring believing he will win every fight. Most days after practice Garnett works with Rashad and they do drill after drill together with KG challenging, tutoring and encouraging the rookie. To have Garnett as a mentor is something that he will surely benefit from.

Away from the court, I wish I could have taped some of the comments Rashad was making at our annual “Business of Basketball” meeting the other day. He studied business at North Carolina, but it sounded like he could have studied law with the insightful comments he was making.

I am excited to be doing the diary for a second season and look forward to giving some insight into this year’s team. If you have suggestions about what you want me to write, or to give me a grammar lesson, come let me know before a game at Target Center.