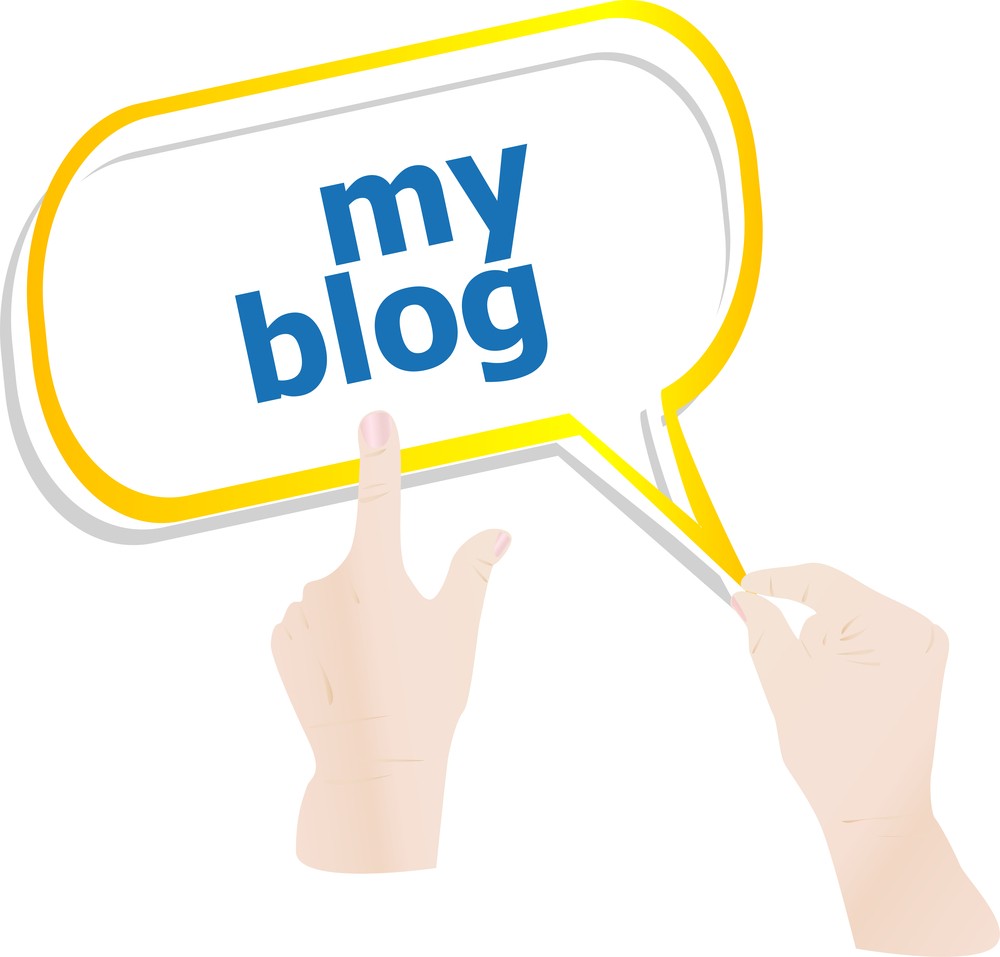 It’s 2AM and I can’t fall asleep. I guess now is a good time to update my blog.