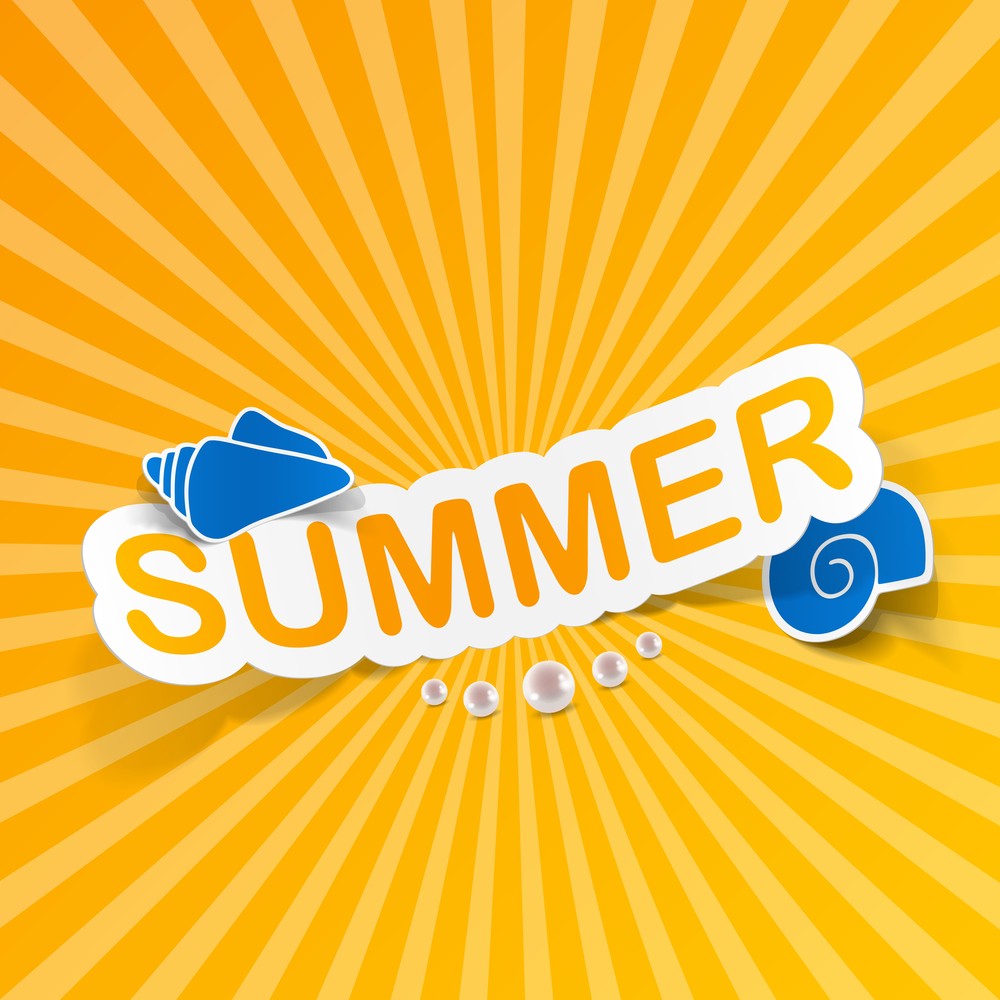 I am shocked about how much publicity the new NBA dress code has received in the media. I still have the memo from NBA Commissioner David Stern, which is about three pages long. I think the dress code is a good idea, but the outcry from the players was huge. Some players felt the do-rag and chains ban was a racial statement, while others were already dressing up anyway. I fall into the camp of indifference on the dress rules. I think the biggest concern about the new code for me was that we would have to dress up every time we got on a private plane, even if it is well after midnight. Luckily they decided not to make it uncomfortably strict. We can still wear whatever we want to practice. For me that’s sweats and sandals.

I had a great summer. My little sister married a guy from Berkeley and the wedding was in California. At the reception, both sets of parents were on the dance floor shaking it with the bride and groom. It was cool to see some 50 and 60 year olds out there dancing like crazy. I didn’t realize my parents were such good dancers. Before I knew it, I was out there doing my thing. I was a little startled when I looked over and my 15-year-old brother was dancing with a 22-year-old woman (good thing she was a long time family friend). Now, five out of the 10 kids in my family are married and five of us are single. Maybe later in the year I will write a little bit about being single in the NBA and what it’s like. I think anyone who is single knows it would take more copy space than a paragraph or two to describe what it’s like on the dating scene.

In general, my summer was pretty good. Even though we were raised in the San Francisco-Oakland area, my parents recently moved to Utah. I have a lot of family there, so I spent a good portion of my summer in the Salt Lake City area. I did some rehab on my wrist and a lot of running in high altitude. I spent some time here at my home in Minnesota and some time in Northern California. I made it to Orange County once and took a trip to Jackson Hole with some friends.

One of the highlights this summer was running my basketball camp for the first time in Champlin. I enjoyed it so much, that I am definitely going to do a camp again next summer, either in Champlin or Eden Prairie. When I was with the Lakers, Robert Horry told me that when he ran his camp in Alabama, he was there from 9-5 every day. There are a lot of NBA player’s camps where they show up for an hour on one or two days. My goal is to do my camp the way Robert did his. I was able to be there every day and it was a blast to work with kids. I am thinking about doing a camp in Rapid City, South Dakota too. I’m not sure if I can make it work, but when we had our preseason game there this fall, everyone was so excited and the gym was so loud. I just thought that’s a city that enjoys the game.

Last week we played at Seattle on Friday and against the Los Angeles Clippers on Saturday night. We arrived in our hotel in L.A. at about 2:45 a.m. Saturday. One of the hardest things is being able to relax and sleep after a tough game. I’ve tried counting sheep, counting numbers, counting my breath pattern and finally I’ve just realized sometimes it just takes time. There are times you just have to watch a movie like Bourne Identity or my personal favorite, The Natural. Earlier this season I was reading a book about Special Forces. My problem was that it was so exciting, I couldn’t put it down.