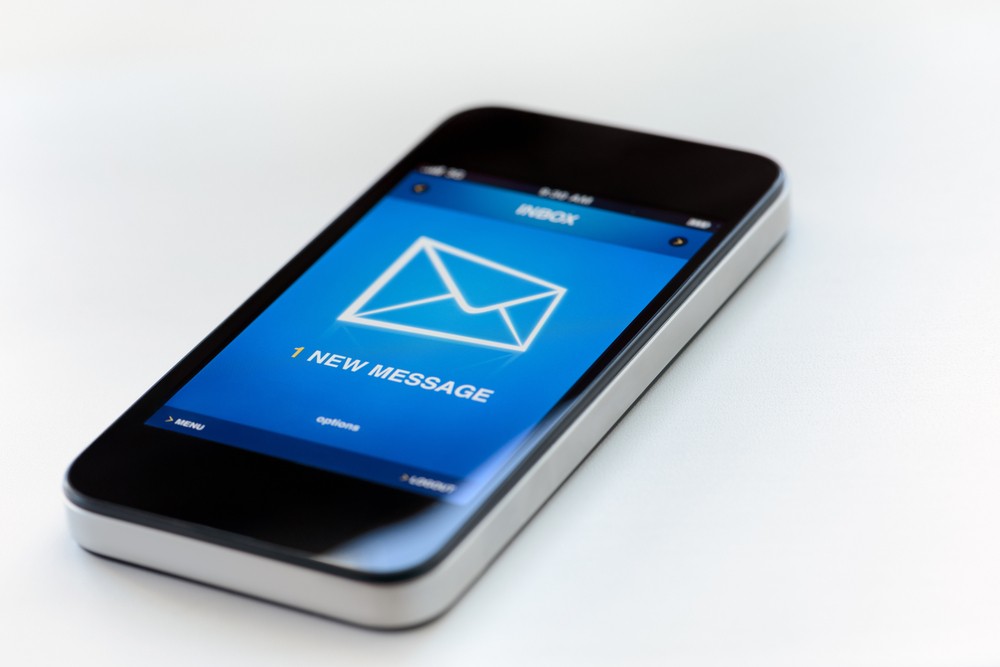 I think you guys will find this pretty funny. Last year during the NBA finals Robert Horry had just hit a HUGE three pointer and basically won a huge game for the San Antonio Spurs. I was in Utah at the time and was so happy for Rob. I knew he’d be getting bombarded with phone calls so I sent him a text message from my new phone. (My phone keeps all text messages from the last six months, so I’ll basically quote it).

June 15th 1:41 AM (I wrote to Rob) Congratulations on the 3 pointer record. Now hurry up and get your 6th Ring! MM

June 15th 8:57 AM (Rob to me) What’s up Dog? Didn’t have your number stored. How’s the family? Better yet, how’s the hand? (My parents and some family members had met Rob and loved him.)

I didn’t include everything from our texts during the finals, but I put most of it just because I thought some of you guys might get a kick out of it. I included this because Robert Horry was my first true mentor my rookie season along with Rick Fox and Shaq. But I have to talk about Rob a little beacause our lockers were right next to each other and he was such a great veteran for me to have. We sat next to each other in Phil jackson’s “Warrior Room” toom. (That’s what Phil called the film room.)

One time I came to the bench after I missed a shot and Tex Winter said, “Your job is to pass the ball!” Robert looked at me and said, “Don’t listen to that…..you are a scorer….when you get on that court you are a scorer!” Of course Rob and Tex had a great relationship but sometimes as players we have to keep each others’ confidence high.

Another time we were having a team meeting and Derek Fisher said something like, “We’ve got two superstars in this room (Shaq and Kobe) and the rest of us are role players and we have to do our job.” Derek was one guy who would tell everything like it was. He and Phil used to have heated exchanges from time to time and Phil loved it. He once called Derek the “emotional leader” of the team or something like that. We were losing at the time and it was sort of a clear-the-air type of meeting. I kind of agreed with what Derek had said. I could tell Rob was uncomfortable with what Derek said because he started shifting around and looked ready to say something. These meetings were great because the respect level was high so guys could say whatever they wanted and no one took it personally.

Rob then went on to tell everyone in the room, “Yeah, we have two superstars in this room and the rest of us are STARS. There are no role players in this room there are stars in this room.” I’ll never forget that because that is truly the way Rob plays basketball. I think his confidence level is so high that when the huge shot comes he just has such great self belief he always seems to knock it down. I could go on talking about Rob and the lessons he taught me.

Ocasionally Rob had a bad game as every single pro-athlete does. One time I think he played about 20 minutes and didn’t score and had one rebound. (I have plenty of games like that too.) I was curious to see how he was in the locker room. The media guy came by and handed everyone a copy of the box score of the game which is the routine. Rob glanced at the sheet of paper and then crumpled it up and tossed it away and went to shower. It was like Rob was not going to dwell on anything negative at all. I now do the same thing after a bad game. For me it’s kind of a mental way of telling myself. “Hey, I played terribly, but I’m crumpling up this bad memory and flushing it down the toilet and tommorrow I am coming back with all my confidence and effort! I’m going to be strong and forget about it like Rob does.”

I was lucky to have Robert Horry as a mentor. On every team some players really have a sports mind and can see every little nuance and others can’t see any of it. Rob is one player who seemed to see every single detail of every game. When we were on the court together, he’d see something on defense and shove me and yell “Go double team that, I’ll watch your man.” The first time I was scared to leave me man for fear he’d score and Phil would highlight it on film review the next day. But soon I realized that Rob was rarely wrong with his defensive assignments and he ALWAYS had my back when he told me to go double. I wish Rob the very best in everything and I look forward to seeing him soon on Dec. 15th.