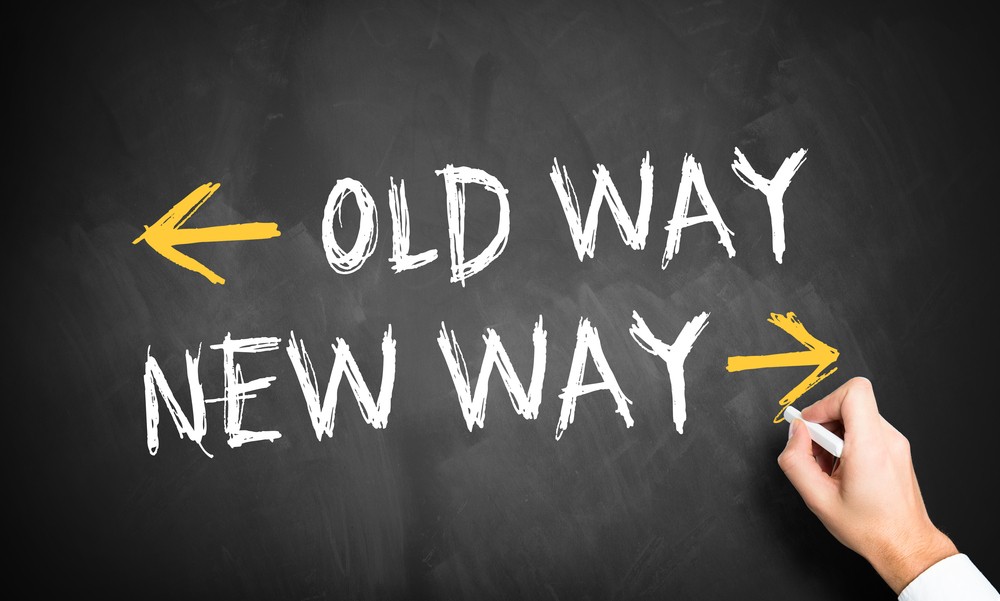 One of the topic suggestions that I got from a reader this week was to write a little bit about Fred Hoiberg and his new/old role with the team. Obviously, Fred’s heart surgery this summer took everyone by surprise. It shakes you a little when you see a guy in great physical condition in the prime of his life going through something like that. I’m sure it was really scary for him and his family. You just never know what is going to happen in one’s journey and you have to remember that life is fragile and should never be taken for granted. I can’t put my finger on exactly how or why, but in some ways Fred’s ordeal has brought us closer together as a team.

I’m sure it was tough on Fred when the Timberwolves decided to waive him in August, but he knows that the team was looking out for his long-term health. Wolves’ owner Glen Taylor knows Fred’s competitive nature and didn’t want to see him return before his health allowed. Mr. Taylor made the decision to make him a coach for this season. It was a move to make sure that Fred would not try to risk coming back too soon. I think it shows a special foresight on Glen’s part to protect Fred from a premature return, while still keeping such a valuable person involved in the organization.

I guess Fred’s title is “special assistant coach” or something like that. He has kind of a unique perspective on things, as he is here most days both as a consultant and as a player. During practice Fred comes to watch what is going on and make suggestions to individual players as he sees necessary. Obviously our young guys can learn a lot from someone like Fred who has 10 years in the league. Once practice is done, including individual work with guys, Fred embarks on his own workout to get back in the kind of shape you need to be to compete in the NBA. He does a lot of shooting drills with Wally Szczerbiak and Marko Jaric. As of right now he needs to stay away from some of the contact stuff, so he is not involved in any of the scrimmage aspects.

I have to tell you one funny thing about Fred’s situation though. As you can imagine, a professional team’s locker room is a pretty plush place. Our locker room is no exception, with really nice wood features and the standard big-screen televisions. Since Fred is not an active player this year, he got moved from the cozy confines of the locker room to a place not so nice. If you walk into our training room you will see along the back wall some shelves jam-packed with medical equipment. If you look close enough on the bottom shelf you will see a raggedy cardboard box that is labeled “Coach Hoiberg’s Locker Room.” Sure enough his workout gear is all stored in there. I have to laugh every time I walk in and see that. Someday I will devote a diary about some of the funny things that happen in our locker room on a daily basis. I’m not going to name names, but whoever threw Fred’s stuff in that old box has a pretty good sense of humor. The best thing is Fred has shown off his new digs, and has had many laughs about it.

In closing, it has been inspirational to me to see Fred working so hard to come back and do something he loves so much. I know that when the time comes he will make the best decision for himself and his family on whether to resume playing or not. In 15 years I see Fred as a general manger of some NBA team, or coaching in the league or in college.