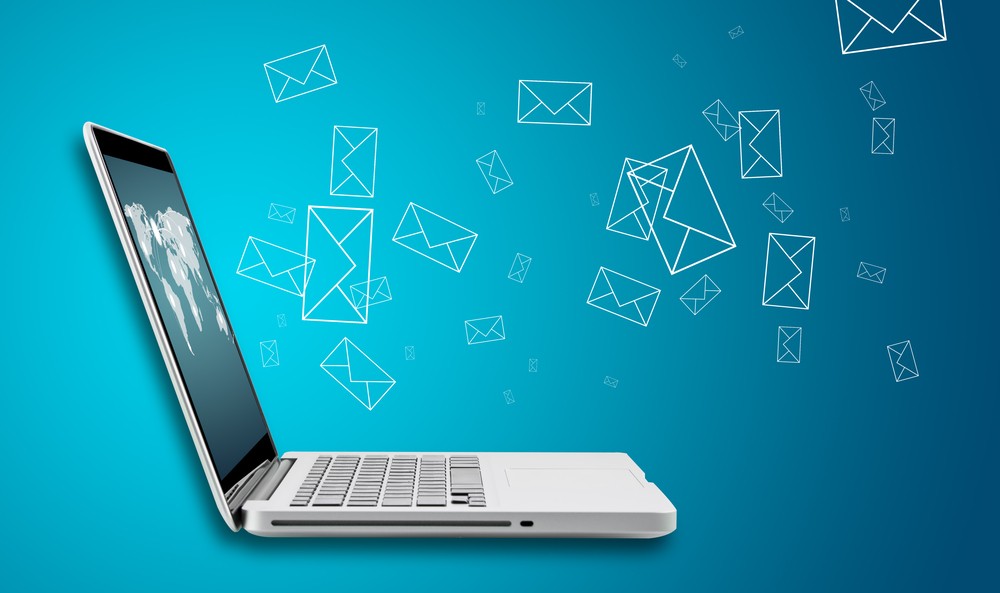 Every month I will answer a few emails that I receive so here is our monthly installment.

“What are the off-the-court personalities like of your teammates?”

Thanks!
Kristin K.
U. of Minnesota

Kristin, I’m glad you asked me about my teammates. Let me first speak about two Europeans and then two players who go by two letters only: KG and A.C.

Marko Jaric: Six years ago I played on the same team with Marko at the NBA pre-draft workout in Chicago. Marko was such a good passer that he made everyone else on the team look like an all-star. He pretty much got two of us drafted in the first round: myself and Primoz Brezec (Charlotte Bobcats). Marko used to always joke with me that he is responsible for getting me two rings with the Lakers. He might actually be right. That’s what Marko does…he makes people better.

Michael Olowokandi: Michael was living London when he decided he wanted to go to school in the US. He picked up a college magazine, found University of Pacific at the top of the list and called the coach on the phone. Imagine if you’re a college coach of a small school in Stockton, Calif., and an athletic 7-footer comes calling! I imagine that coach focused on the word “Pacific” rather than the fact that the beach is at least two hours away! When I was on the Lakers, Phil Jackson used to always tell Brian Shaw he should go to law school because in team meetings Brian could argue any point and by the time he was done talking everyone was on his side! I put Michael in this category. Michael once told me that he subscribes to The Economist and The New Yorker. He is probably one of the smartest players in all of professional sports, and has been playing at a very high level.

KG: On every team there is a hierarchy and KG is the undisputed number one on our team. On the court, KG will expend every ounce of emotional and physical energy. But what makes KG truly great is that he gets everyone else to give their whole self as well. One time during a game, he got so excited that we almost head butted each other while he was yelling encouragement. Another time he thought I wasn’t paying attention during a shootaround so he put me on the spot and said, “Dog, how are we going to defend Sacramento’s ‘out’ play?” Luckily I had been listening because I gave the right answer. KG is a vocal leader who leads by example. After certain losses I’ve seen him call guys out in a very vocal way and I’ve also seen him walk in and pat guys on the head and say, “There are better days ahead.” One thing with KG is that when he does get on you, it’s never personal, he just wants to win. KG just donated 1.2 million dollars to rebuild homes in New Orleans. His heart is gigantic on and off the court.

Anthony Carter is a true professional. He is one of my closest friends on the team. We stayed in touch off and on over the summer and during training camp two years ago we always carpooled together to St. Johns. If you’re ever in downtown Minneapolis and you see a lime green Hummer with really shiny wheels, it could be AC. I’m not going to say it is AC because there are lots of lime green Hummers in Minnesota, but it could be him. I think AC designed a lot of that car himself. I am not a car person, but I guarantee that after seeing “The Lime” you might be thinking about getting a custom green paint job for your car. That’s how sweet the ride is. AC is always one of the first players to get to practice and games every day. I like to call him “Air Conditioner” because he plays so hard and the other team can’t turn him off. Coach Casey loves his professionalism and tenacity.

Have a great week!