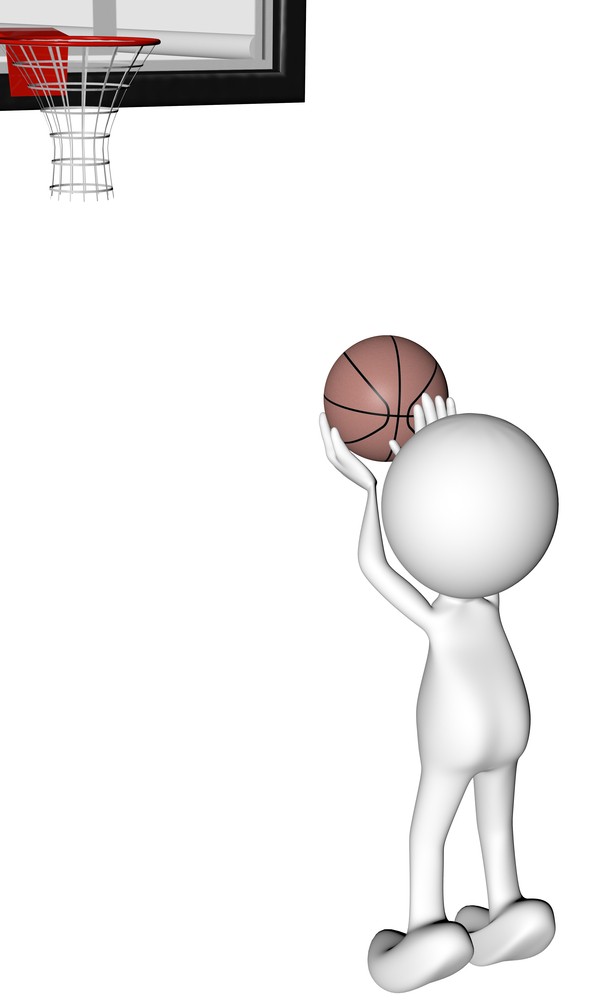 We just beat Cleveland by a few points and it’s midnight and we’re flying back to Minneapolis on our charter plane. I normally sit a few seats behind K.G., so I can hear him laughing a little bit with Rashad McCants and Eddie Griffin about some of the things that the other team was saying during the game tonight. To my right, Troy Hudson is reading a music magazine and Trenton Hassell is playing a PS2 game of tennis. Directly behind me, Wally Szczerbiak is playing PS2 football against our video coordinator.

As for me, I’m still recovering from the nutrition pep talk that Wally just gave me. On Saturday we arrived in Cleveland at 2:00 a.m. and I was hungry, so I popped open the mini-bar and downed about 1,000 calories-worth of caramel corn. I confessed this nutrition sin to Wally (I will remind you that he was featured in Men’s Fitness magazine last season) and he chastised me and gave me a talk comparing one’s body to a bonfire. “If you throw a big log on the fire, it will almost put the fire out at first. But if you put a lot of little pieces of wood in, the fire burns constantly throughout the day. Your metabolism is the same thing” Wally wants me to eat five meals a day instead of three. Every time I eat anything that’s not oatmeal, egg whites or whole wheat bread, he sounds the alarm. Hey, I’m trying to keep some weight on to be able to bang around with the big men in this league. I need to make sure I stay right in my comfort zone of 252 pounds. If I get too light, they’ll hammer me in the paint.

As we jet back to the Twin Cities, I’m reminiscing with Troy about the first trip we were on together in June of 2003. It was on a 747 bound for Kuwait and we were on our way to visit the U.S. Military through an organization called the USO. The USO, made famous by Bob Hope, was conceived to build the morale of the U.S. Military overseas through entertainment. Through the USO, five of us from the NBA volunteered. Normally only the superstars would likely have been invited, but because there were some security concerns at the time, the opportunity trickled down to a role player like me. We were joined by a few NFL players, Kid Rock, rap groups, country music singers, the Dallas Cowboy cheerleaders, Alyssa Milano, and a bunch of other famous people I didn’t know. Troy reminded me that “there were a lot of egos on that plane, but everyone came together like family” in an effort to show the U.S. troops how much folks at home care about them.

One of the first things we did as NBA players was go to three different bases and put on basketball clinics with the soldiers. At one of the bases in Kuwait, the soldiers beat Shawn Marion, Cherokee Parks and Troy in a three-point shootout. The gym got so loud it almost felt like a playoff game. Another day we split up and I went with a group to the former Saddam Hussein International Airport in Baghdad. Kid Rock was in the same group and he got up on the makeshift stage and sang “Sweet Home Alabama” to 5,000 troops in a hanger with tanks and helicopters in the background. Everyone there went crazy and loved it, despite the 110+ degree heat.

I think seeing the U.S. Military in action was one of the most powerful experiences of my life. Words can’t describe the respect that I have for the men and women of the armed services. I know a lot of you may have loved ones in the military serving here at home or overseas. May they have a great holiday season and most importantly, may they come home quickly and safely.