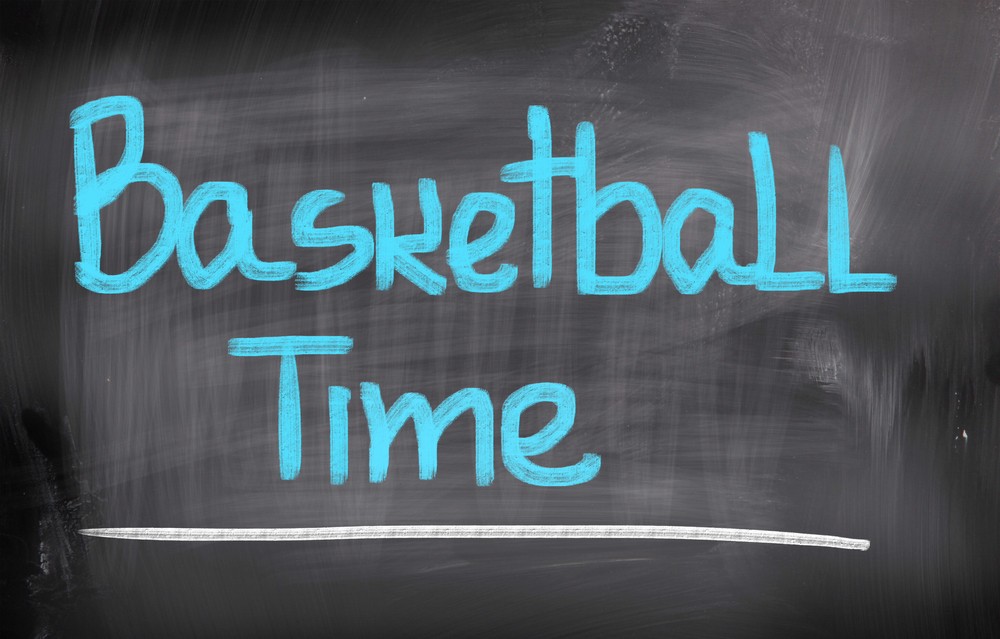 This last week was a tough one for me. The Stanford Cardinal, my alma mater, was bounced from the NCAA Tournament in the first round by Mississippi State. However, our women’s hoops team is still alive and is led by a Minnesota native, guard Susan King Borchardt. Susan attended Academy of Holy Angels in Richfield, and married Curtis Borchardt, who was a teammate of mine at Stanford. Curtis now plays center for the Utah Jazz.

March Madness is a fun time for all of us in the NBA, because it gives us a chance to talk some trash to each other (for fun of course) about how everyone’s college team is doing and how far they go, or quickly they get bounced. We spend a lot of time together on buses and planes, so inevitably there is going to be plenty of opportunities for good-natured ribbing. And I certainly got my share last week when my squad went down.

In 1998, our Stanford team made it to the Final Four in San Antonio. When we left our hotel for the game, they made us sneak out of the kitchen because there were so many wild fans in the lobby. Coach Mike Montgomery put a password on the phones in the players’ rooms, so that only family and friends could call us. As a side note, many NBA players use aliases when they check into hotels so that people can’t reach them on the phone in their rooms. I use my own name because no crazy people ever try to get a hold of me. Shaquille O’Neal’s old alias was something like Henry

Perot (not using it anymore, so don’t try), but Phil Jackson always used his real name. Kevin Garnett’s alias is… well he probably doesn’t want me to share it, sorry.

At the Final Four we lost a semifinal game to Kentucky by one point in overtime. The only consolation was that they wound up winning the whole thing. When we got back to school it was like a circus. Someone had circulated a fake e-mail that our point guard, Arthur Lee, was going to leave early for the NBA and a lot of the fans on campus were going berserk, because they loved the way he played. Now that Stanford is out, I think I’m going to cheer for Washington. I love the way guard Nate Robinson plays and how fearless he is.

Last week in the Dallas game, I fouled Dirk Nowitzki and did something to my wrist. I took myself out of the game immediately, because I knew something was wrong. They took X-rays on the wrist at the arena during halftime and told me it was fine. They taped it up like a boxing glove and I finished the game. Injuries are part of basketball and this one is pretty severe because I can’t really catch or use my right hand very much at this point. On Monday, they injected my wrist with dye and then took an MRI to see exactly what happened. I am going to a hand specialist in the Twin Cities this week, so I’m hoping to see all of you at the Target center soon. I’ll talk to you next week.