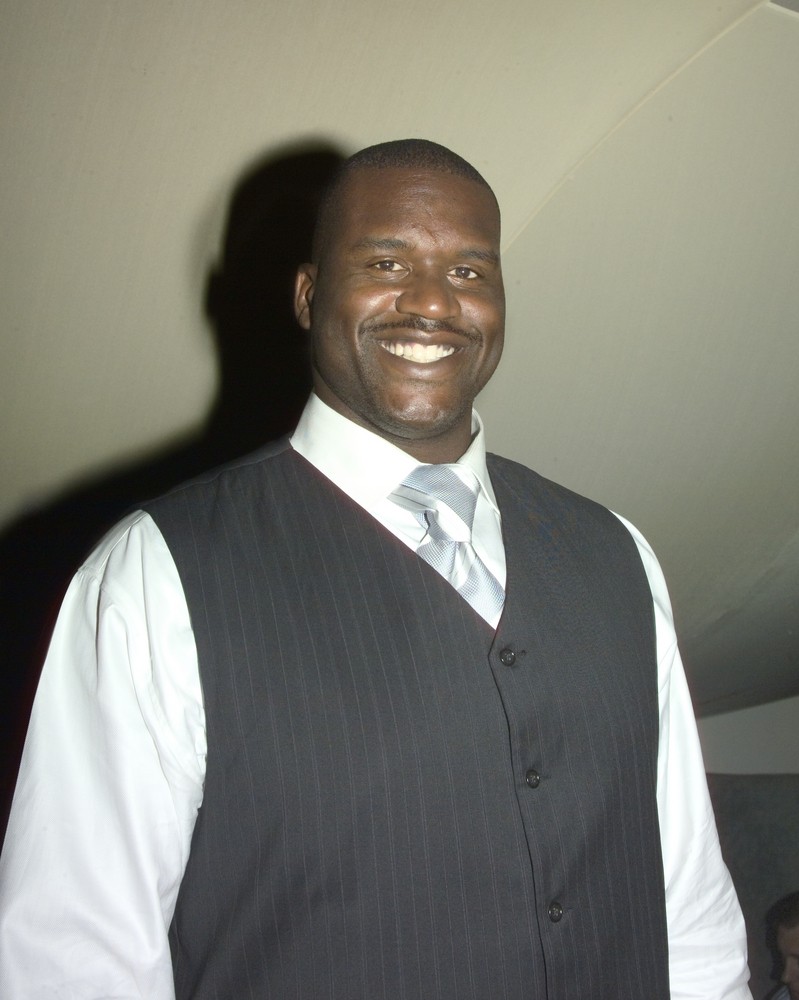 After playing against Shaquille O’Neal and the Miami Heat last week, a lot of old memories came to mind and I’ll share a few. Back in 2000, as a rookie on the Los Angeles Lakers, Shaq told me he wanted me to be at his contract extension press conference. Afterwards he said to me, “Are you ready to go shopping?” I was a little shocked, because I really didn’t know what was going on. When I arrived in L.A. a few months earlier, I came with the car that my parents gave me as a college graduation gift. The car was an old Toyota Previa and it even sported a nice little dent in the side that one of my older siblings left. One thing Shaq told me right at the start of training camp was, “You can’t be driving into the Staples Center in that thing.”

I went shopping with him and it was a pretty fun day. First he took me to a car dealership and marched right in to the CEO (whom he knew) and told him to give me a great deal on a Chevy Tahoe (that was the car I had mentioned I thought was nice). Then he offered to put a down payment down for me to lease the car. After that he drove us up to Beverly Hills and we went to a Big and Tall clothing store. I found a pair of jeans that fit and Shaq said to the store worker, “He’ll take eight of each color!” I said, “All I need is one of each color.” When Shaq kept piling on Italian sweaters, I told him I didn’t need all the stuff, but he told me it was a welcome gift and to relax while he paid the $2,500 bill.

Then we went to the Beverly Center (a big L.A. mall). First he took me to a trendy store that sold suits. He picked out a nice one and when I asked the store worker how it looked, the worker said it looked “really fly.” That was the first time I had ever heard the word fly in that context before. I took it to mean it looked good. The last stop was the Rolex store in the mall. Right before we walked in, we ran into our teammate J.R. Rider and his friend in the same mall. Shaq told J.R. to pick out a Rolex then he told me to pick one out as well. He then picked out about 20 more. The bill was about $75,000. The next day Shaq came in and gave a Rolex to each teammate, coach and staff member. He told the team thank you and that he wouldn’t be the player he was without their help. I still remember driving around L.A. that day with Shaq, everywhere he drove, people were honking at him and saying hi and stopping alongside to congratulate him.

I still remember when I drove my car out here from California. It was a little scary going from the state where I had lived my entire life and coming to a place where I hardly knew anyone. One of the stops I made along the way was Kearney, Nebraska, where my older sister and her husband and their kids live. The day I left for Minneapolis I woke up early and the thought that came into my mind was something like, “What have I gotten myself into?” After a year and a half of being here in Minneapolis I am so glad I made the decision to come to this awesome state. L.A. was a great three years, but coming to Minnesota has been one of the best decisions I’ve ever made. I’ll talk to you next week.