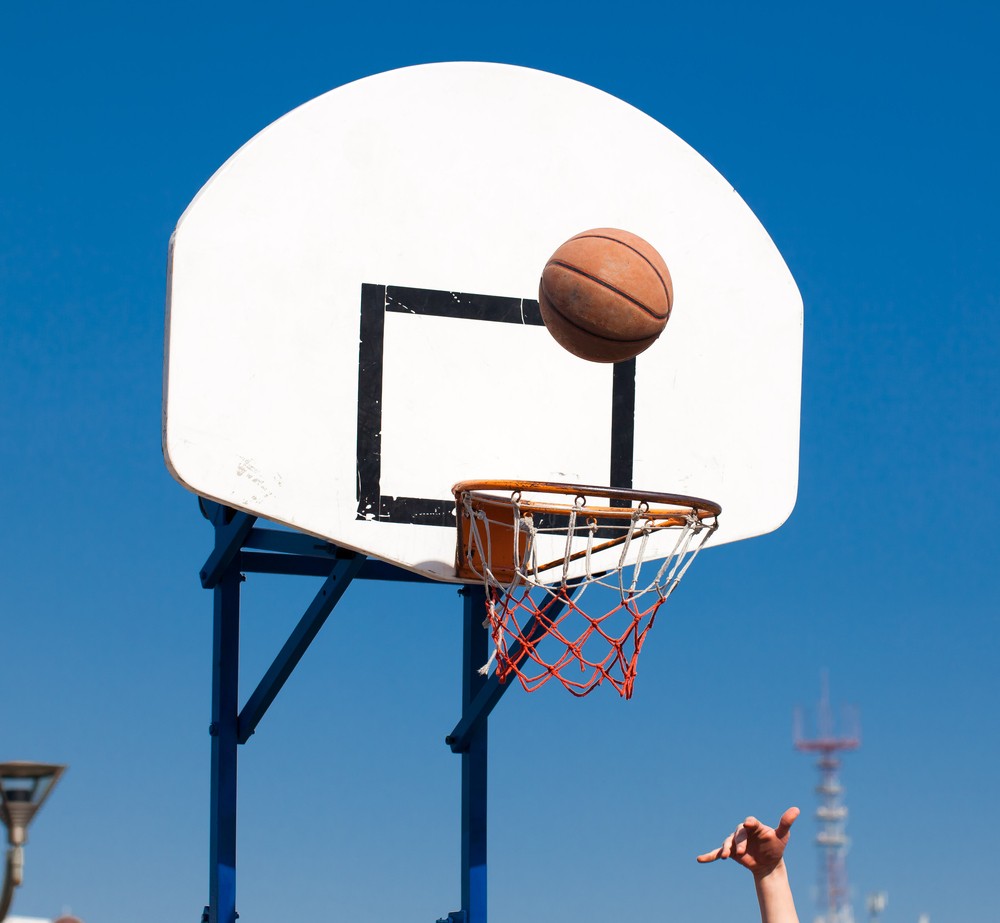 The Boston game this past weekend was a great example of the need to “always stay ready.” Toward the end of the game the score got closer and closer and the rotation tightened up. Latrell Sprewell, who had started the game, sat on the bench for most of the fourth quarter. Sometimes when you sit too long you can get tight and your mind can start thinking any one of a million things if you let it. But Latrell stayed focused on the game and he was still involved by cheering his teammates on and staying positive throughout. Ervin Johnson always tells us, “You can’t control how much you’re going to play, but if the coach calls your name, be ready.” Spree was ready to go and he knocked in the game-winning shot.

It was good to see my old college coach, Mike Montgomery, last week when we played Golden State. We talked before the game for quite a while and he shared what he loved and the hard things about being an NBA head coach. Mike was one of the big reasons that I chose to attend Stanford over UCLA when I came out of high school. He’s a total family man and as a side note, his wife, Sarah, is from Minnesota. I remember early on in my conversations with coach, he talked about the goal to make it to the Final Four. Finally in 1998 with Arthur Lee and Jarron and Jason Collins, we made it to the Final Four before losing to the eventual champions Kentucky in overtime.

People ask me all the time how athletes at Stanford can go to class and compete in their sport. I studied Economics and there were some classes that were incredibly hard with an unbelievably tough grading curve, and of course some classes that were easier. The trick was to balance things so that you didn’t have more than two of those hard classes during the season.

One year I remember taking two finals on the road in St. Louis during the NCAA tournament. A teammate and I were so worried about this macroeconomics class that we studied on the plane, on the team bus, and pretty much everywhere else during that trip. We both studied so hard we almost got sick. I don’t think I’ve ever studied that hard before or after that class. Our professor arranged for the test to be administered in a conference room at our hotel.

One interesting thing I learned from that class is this: There was an economist named Malthus back in the day who said that the world couldn’t produce enough food for it’s growing population. He added that there would be food shortages and vast numbers of people would die from starvation and that the world’s population growth would stagnate. On one hand it makes sense–there’s a finite amount of land that can be farmed. In this macro class, we actually studied a mathematical model called the Solow Model that showed how the world has been able to grow enough crops to keep up with an exploding population rate. The variable that Malthus did not account for was technological/scientific advances in growing crops. Economists sometimes refer to technological advances as “manna from heaven” because such advances keep happening every year and crop production continues to expand and develop annually.

Well, I figured I’d get at least one economics lesson in too while I had the chance to write this diary. If I forgot anything on that explanation hopefully all the econ majors out there will write me and set me straight. I’ll talk to you next week!

This past weekend @hannahrmadsen and I celebrated

We welcomed a beautiful baby daughter in the early

The two little men and I at CPK. They are excited