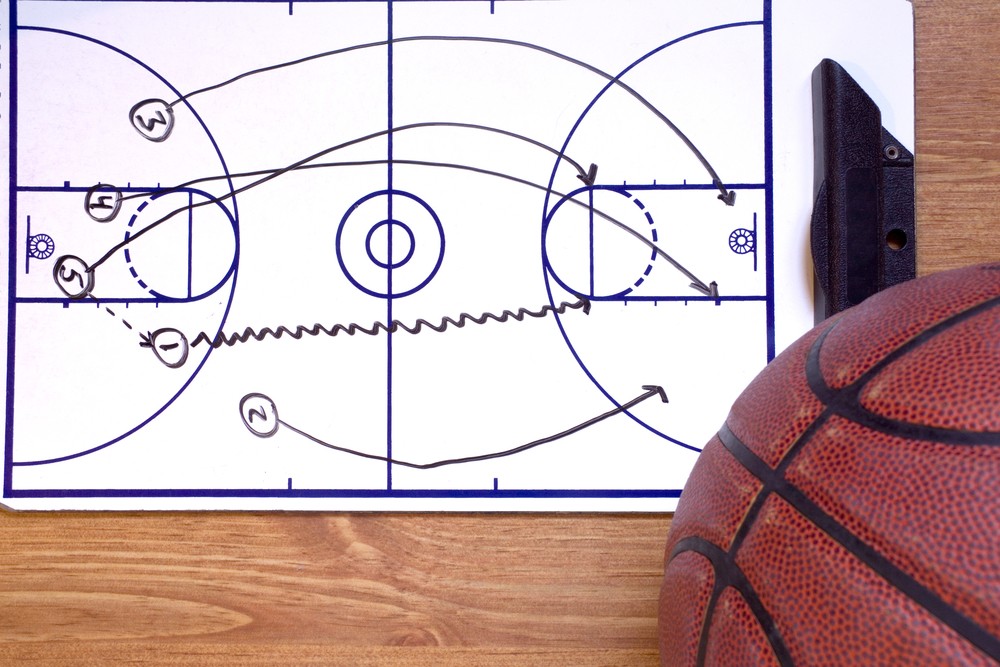 On a game day, everyone on the Timberwolves prepares in a different way. The team itself puts us through the same routine every time, however. We have a shootaround – a mini-practice – the morning of the game. There, our coaches and scouts tell us what the other team runs and the hand signals and calls for their plays. The team issues us a written scouting report, which if we don’t turn back in that night before the game carries a $100 fine. In the NBA everyone knows each other’s plays. But the crazy thing is that even when you know what’s coming, sometimes it’s still hard to stop. After our shootaround, the players go home and rest for the next few hours, in addition to eating a solid pregame meal. I think all the players try to sleep for a few hours. We may have arrived in town the night before at 2:00 a.m., or maybe we couldn’t sleep the previous night after being so wound up from a game. On our team, some players do things differently every game day and others do things exactly the same way. Here are a few examples.

Ervin Johnson — No matter if we have a home game or an away game, Ervin will lift weights before our shootaround. He doesn’t lift really heavy weights and won’t lift for more than a half hour, but he always does it. If we’re on the road, you know you can find Erv in the hotel gym; and if we’re at home, he’ll be in our workout complex that morning.

Fred Hoiberg — If it’s a road game, when we get to the other team’s arena for the game, Fred will always turn around from his seat on the bus (yes, we all sit in the same bus seat EVERY time) and say to me “Go ahead, Mad Dog.” I then get up and go in front of him and he gets off right behind me.

KG — KG is probably the one who has the most consistent pregame ritual. After shootaround, KG stays after and lifts weights and then shoots to maintain his shot for the game. If you watch KG in pregame warm-ups you can write down the shots he takes and the spots he takes them from. You can note when he dunks in our warm-up lines and when he does a reverse layup, or when he just does a routine finger roll. Write down what order he does it in too. It will be exactly the same every time.

When I played with Shaquille O’Neal, he seemed to do something different every time in warm-ups. Shaq used to laugh and play around a lot before the game, but once they threw the opening tip up, he zeroed in on putting the ball in the basket.

My game day ritual has very few constants. I always try to shoot a few extra shots in the shootaround and end with a few perfect shots in a row. I go home and make sure to eat a solid meal and try to sleep and then mentally think about what to do and where to go in the upcoming game. Once I get to the arena, I pretty much do something different every time. The one constant is that I try to talk to the fans that are there early on the sides of the tunnel leading to the court. I’ve been playing basketball for over twenty years and I’ve played in a lot of games, but I still get a little nervous before every game. Talking to the fans and my teammates helps me relax and stay loose for the game. I’ll talk to you next week!