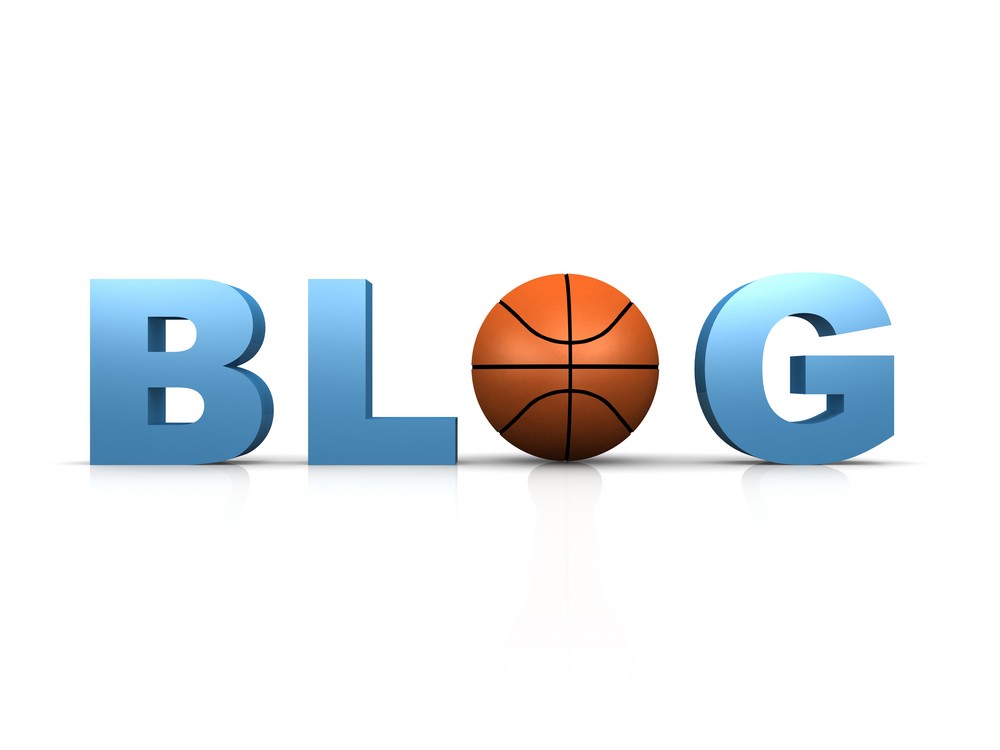 It was fun to watch the All-Star festivities from Denver this past weekend. I’m happy for the Suns’ Quentin Richardson, who won the Three-Point Shootout, but I still think that Fred Hoiberg would have had a great showing had he been invited. Every year the criteria for being invited to the Shootout are different. This year, to be included, you needed to have made 100 three pointers by the deadline and have a good shooting percentage. Right now, Fred leads the NBA, knocking down 52-of-100 from beyond the arc. At 52% shooting, Fred’s next closest competitor is Dallas’ Jason Terry at 47%. What makes Fred’s shooting percentage all the more meaningful, is that a lot of his makes come in the fourth quarter when the game is on the line. I still think Freddy can win the Shootout and I hope he gets that chance in the coming years. I was able to complete a full practice on Tuesday for the first time since breaking my thumb. It was AWESOME to be able to work with my teammates again. The only hard thing is wearing a splint while I play to protect the bone. I think I’ll have to wear the protective brace for about two weeks and during that time I’ll just have to make some adjustments in the way that I play. On Tuesday when we arrived at practice our old friend Dan Zeman was there, and that means it was time to get our body fat tested. Zeman is an exercise physiologist and has worked with a number of local athletes. In the process, every player has to weigh himself and then Dan pinches our stomach, chest and thigh with a caliper to measure our body fat. We get tested three times a year. Dan has worked closely with cyclist Greg LeMond in the past. Greg’s success in the Tour de France is established and when Dan gives us tips on keeping fit and lean during the season, we pay close attention. We are taking off for the West Coast this week for a three-game trip that includes stops in Los Angeles, Seattle and Portland. After practice on Tuesday, Kevin McHale said, “Everyone needs to be on the plane by 3:45. If you’re not there in your seat at 3:45, the plane is taking off without you and if I’m not there, the plane is taking off too.” One time when I was playing for the Lakers one of my teammates was a few minutes late and they closed the doors and off we went. If you do miss the plane, you have to schedule your own flight and meet the team out in the city where you are playing. You do not want that to happen and have to face everyone later on. Well, right now we are gearing up for the “unofficial” second half of the season. We need to win a few games and make a little run to better position ourselves for the playoffs. We’ve won a couple of games in a row now and I really think we can build on it. I’ll talk to you next week! — Mark Madsen