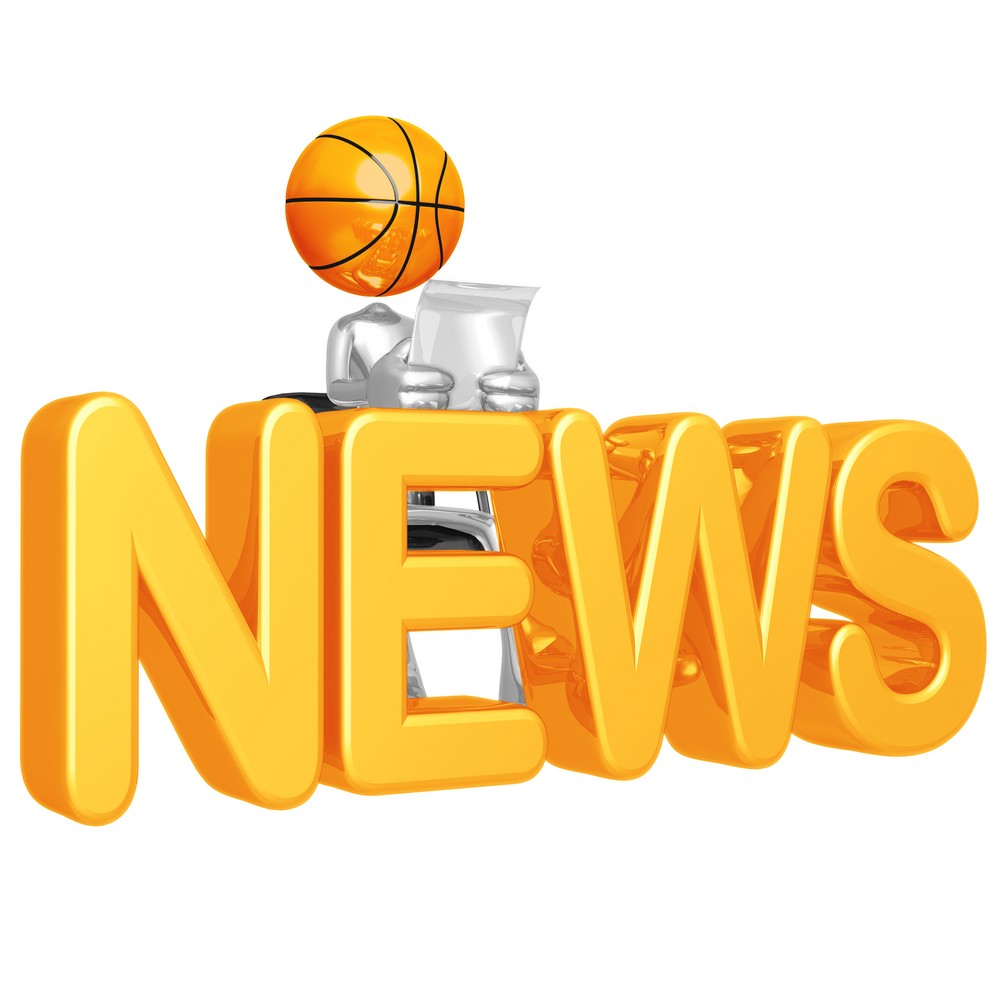 If there’s one phrase about the NBA I never liked it’s this one: “It’s a business.” Unfortunately as players and coaches we know the phrase is true. We know that we can get traded, released or let go. This week the organization made a business move and relieved Flip Saunders of his coaching duties. I think that all of us players feel partially responsible and we’re very sorry to see Flip gone.

Flip coached me for a year and a half and during that time I learned a tremendous amount about the game of basketball. I reached Flip on his cell phone right after practice when they announced he wouldn’t be our coach and we had a good talk. He said he was going to find the positive in the situation and enjoy spending time with his wife and kids. Believe me, there are only a few people out there that have what it takes to be an NBA head coach. You have to know how to handle and communicate with today’s athlete, which is no small task. You must know the X’s and O’s and be resilient. Flip has all of those qualities and he is passionate about the game. I’m looking forward to the next time I see Flip so that I can thank him in person for a great two years.

Every coach is different. I still remember my rookie year in the NBA with Los Angeles losing our home opener. After we all got to the locker room, Phil Jackson walked in and said, “The dogs bark and the caravan moves on… practice at 10:00 tomorrow.” Then everyone just got up and wrapped ice on their knees and stepped into the shower.

Kevin McHale will coach us from now on. Mac (as everyone calls him) will be different than Phil and Flip. I think as far as the offense goes, Mac is going to run a lot of the old Boston Celtics’ sets which rely on setting hard picks, making crisp passes and throwing the occasional “dribble weave” into the mix. The “dribble weave” is where a post player dribbles the ball toward a guard, hands it to him and then knocks the living daylight of the guard’s defender with a screen. Prior to being named head coach, Mac always worked out with players after practice and taught us post moves. I think the transition should be smooth.

All-Star Weekend is here already and Ervin Johnson (player representative) and Kevin Garnett will be going to Denver in different capacities. Erv will go to Denver to help out with negotiations between the owners and the National Basketball Players Association, while KG will be appearing in his eighth All-Star game. Hopefully the owners and players representatives can make progress in working toward a new collective bargaining agreement to avoid what hockey is going through right now. Erv is someone who is always involved in helping others. He loves to do things in a quiet way to help out folks and he’d probably hit me with a forearm to the chest if I told any of the things he’s done (just kidding). Let me share just one thing: Erv rounded up donations from our locker room and from players on other teams, in addition to digging in his own pocket, to help pay for the NBA chaplains from each team to attend All-Star Weekend in Colorado.

Hopefully you are enjoying this journal. If you have any questions you want me to answer, you can send them to me on my website: www.madsen35.com. Have a great week!