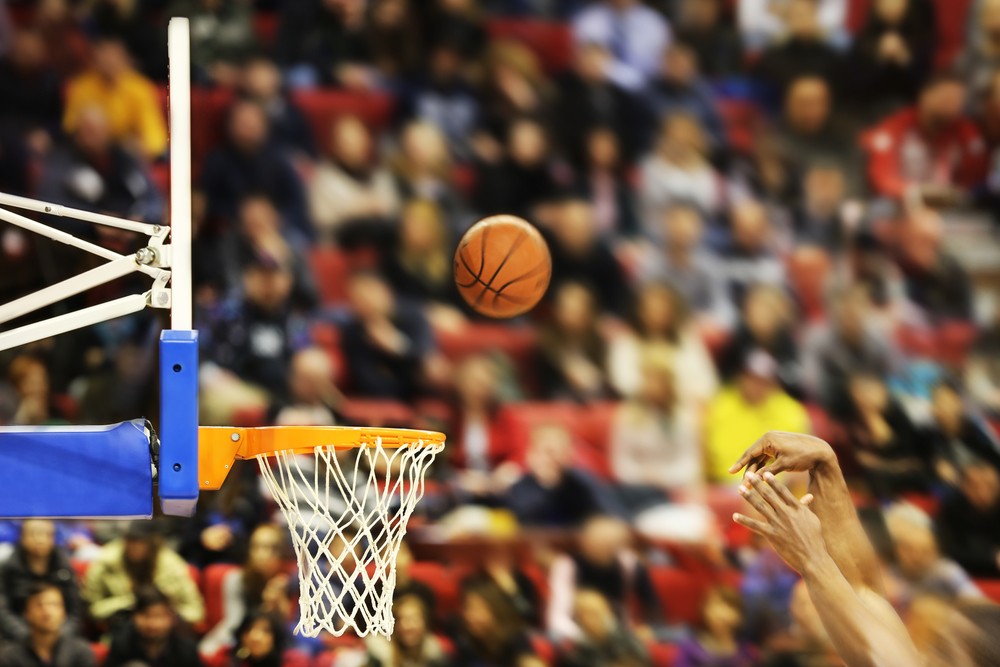 On Thursday my hand doctor decided it was time to pull the pins out of my wrist. I have to describe the process to you, so skip this paragraph if you are squeamish. They took a pair of sterilized pliers and grabbed the end of the metal (which was sticking out of my wrist) and pulled the two pins out, one by one. They were both about two inches long. It felt great to get rid of the hunks of metal sticking out of my hand. The bonus is now I won’t beep if I go through a metal detector at the airport. More importantly, I think I’m probably about two weeks away from returning to action on the court, so I’m excited to renew practicing with my teammates.

Thursday was a big day, as I helped out at a Timberwolves’ basketball clinic at Jefferson Elementary School in Minneapolis. The team’s community relations department sets up a number of events around town and we can help out if it fits into our schedules. Everyone on the team likes to do different things in the community. I especially liked this clinic because at the end, the principal asked me to answer some questions in Spanish from the largely Latino group of students that were gathered for the clinic. I learned Spanish while on a church mission for The Church of Jesus Christ of Latter-day-Saints in Spain from 1994-1996. Doing a clinic like this helps me to keep my language skills polished. It’s been a huge privilege to be involved with basketball over the years and so if I can share some fun drills or stories with kids, I feel like it’s a small way to give back to the game and to the community.

People ask me all the time about life on the road in the NBA. The Timberwolves always put us up in very nice hotels and each of us has his own room with one king size bed. Even though the beds are pretty big, sometimes my legs dangle over the end, or I’ll have to lie diagonally. The only time I have a real problem is when there’s an end board and I can’t stretch out all the way (Imagine what it must be like for KG, Candyman and Erv). If we are on the tail end of a back-to-back and get into a city late, sometimes instead of going over to the arena the next morning for a shoot-around we will have a team breakfast. At those breakfasts, I always know what Wally Szczerbiak is going to eat. He will take a bagel and cut it in half, then hollow out the extra bread on the inside and fill it up with egg whites and a tiny bit of cheese. Then he’ll have one package of instant oatmeal. I keep telling him that I’ll need to follow exactly what he eats because our body fat test is coming up. A big fitness magazine recently put Wally on the cover of it because he has such a great nutrition and workout regimen. I believe Wally, KG and Spree have the lowest body fat percentages on the team. I think they’re all around five percent. We get tested three times during the season.

Last week I went to lunch at an Italian restaurant in the Minneapolis skyway. I must admit that it was probably my first time going through the skyway system during the lunch hour and I couldn’t believe how many people were up there! It felt like NYC! I usually eat at Biagi’s in Eden Prairie and I always call ahead and pick up the food there and then bring it home to eat. My usual is spaghetti and two grilled chicken pieces.

Well, we’ve been losing lately, but sometimes when things look bleak it means there’s sunshine right around the corner. I always remember what Tex Winter used to say. “Everything can turn on a trifle.”

Thanks for reading this journal and I hope to have some more inside information for you next week.