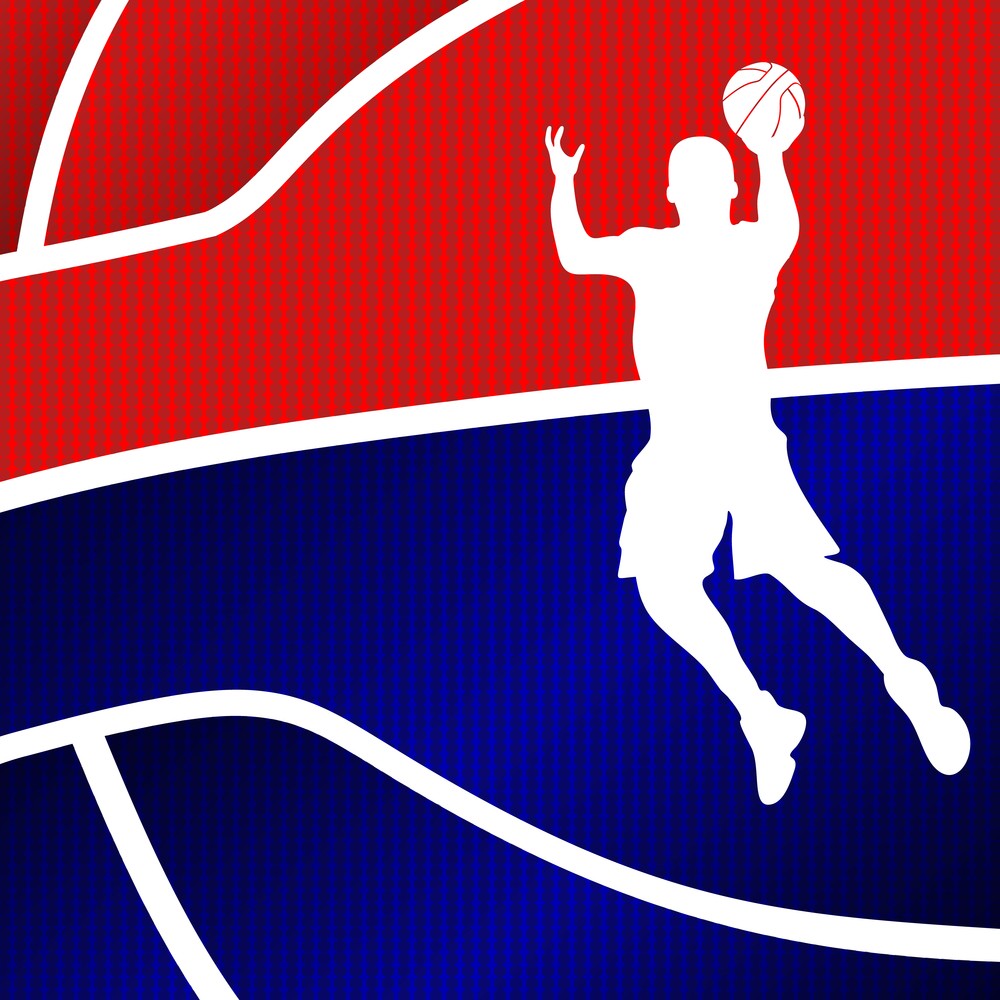 We needed a couple of wins on our West Coast trip and we got them over the weekend in Seattle and Portland. We felt like we should have gone 3-0 out there, but we had a tough loss in Los Angeles. It’s been a little frustrating in some ways this year, in that we have dropped some games that we were right there in the fourth quarter. Some games we just couldn’t put our opponent away, or others we couldn’t climb all the way back from a deficit.

So it was nice to put together a couple of wins against division rivals on their home floors. We feel that we are capable of not only competing in the Western Conference, but also winning a championship this season. I believe that we have the pieces to do it; it’s just about stringing some wins together and getting a little confidence and momentum going our way.

I’m sure many of you heard or read about our travel troubles on this last trip, but we don’t want to make excuses for not picking up a W in Southern California. We were supposed to fly to Los Angeles on Tuesday afternoon of last week, but due to mechanical difficulties with our charter plane, the flight got pushed back until that evening and then eventually to the next day. We did not leave Minnesota until mid-morning on the day of the game versus the Lakers. We arrived in Los Angeles in the early afternoon, only hours before the tip-off. I know many of you fly for business all the time, so I am not going to complain about the way we travel. However, getting off a cross-country flight and playing is not ideal.

After the game against the Lakers we were in the air for about 10 minutes when the pilot came over the loudspeakers and announced that they could not retract the landing gear. He said that it was unstable and that we were heading back to Los Angeles to figure it out. After circling the airport for 90 minutes or so, they decided to do a fly-by past the control tower. I guess the folks in the tower got out their binoculars as we buzzed by at 300 feet to see if the gear was set for a landing. The flight attendants said to prepare for the worst, so obviously there was a little concern on everyone’s face. Needless to say we were all buckled in pretty tight as we came in for a safe landing back where we started.

Normally a flight is the time when we as players can kind of sit back, relax and unwind. In the players’ section you can normally find a group of guys playing dominoes or cards. Last year there were a few guys that were really into chess. Latrell Sprewell is a great player and Gary Trent was just phenomenal as well. Jerry Sichting represents the coaching staff, as he dabbles in the game a little. There are a lot of guys that just want to unwind by watching a DVD. Recently, Fred Hoiberg and Wally Szczerbiak had not seen the movie Napoleon Dynamite, so I brought it along. They both gave their critique of it. I will say one liked it way more than the other, but I won’t reveal the bigger fan. There are a few guys that like to play computer games against each other. The thing that I enjoy most is when we get in a cabin-wide discussion of a variety of topics, or when KG, Erv Johnson or Sam Cassell tell stories about different guys they have played against during their careers.

One of the memorable events from this last trip was that KG had food catered on the plane from an upscale restaurant. We got to have steak and chicken and all the good things that go with them. While KG’s gesture was very generous, it is even more so when he is the one who is serving the food to everyone. He doesn’t get his own plate until everyone else has eaten and is situated and comfortable for the flight. The thing that really stands out is the way Kevin treats people. On every team or in every organization there is a hierarchy of players or workers and usually everyone knows where they stand. In our hierarchy, KG is definitely the top dog. He demands the best from everyone in our locker room, but he is also outstanding at communicating with everyone on the team and he really just wants to see us all succeed. I truly believe that he is one of the best leaders in professional sports.

I look forward to writing this diary every week and will do my best to give you readers an inside glimpse into an NBA season. Until next week take care.